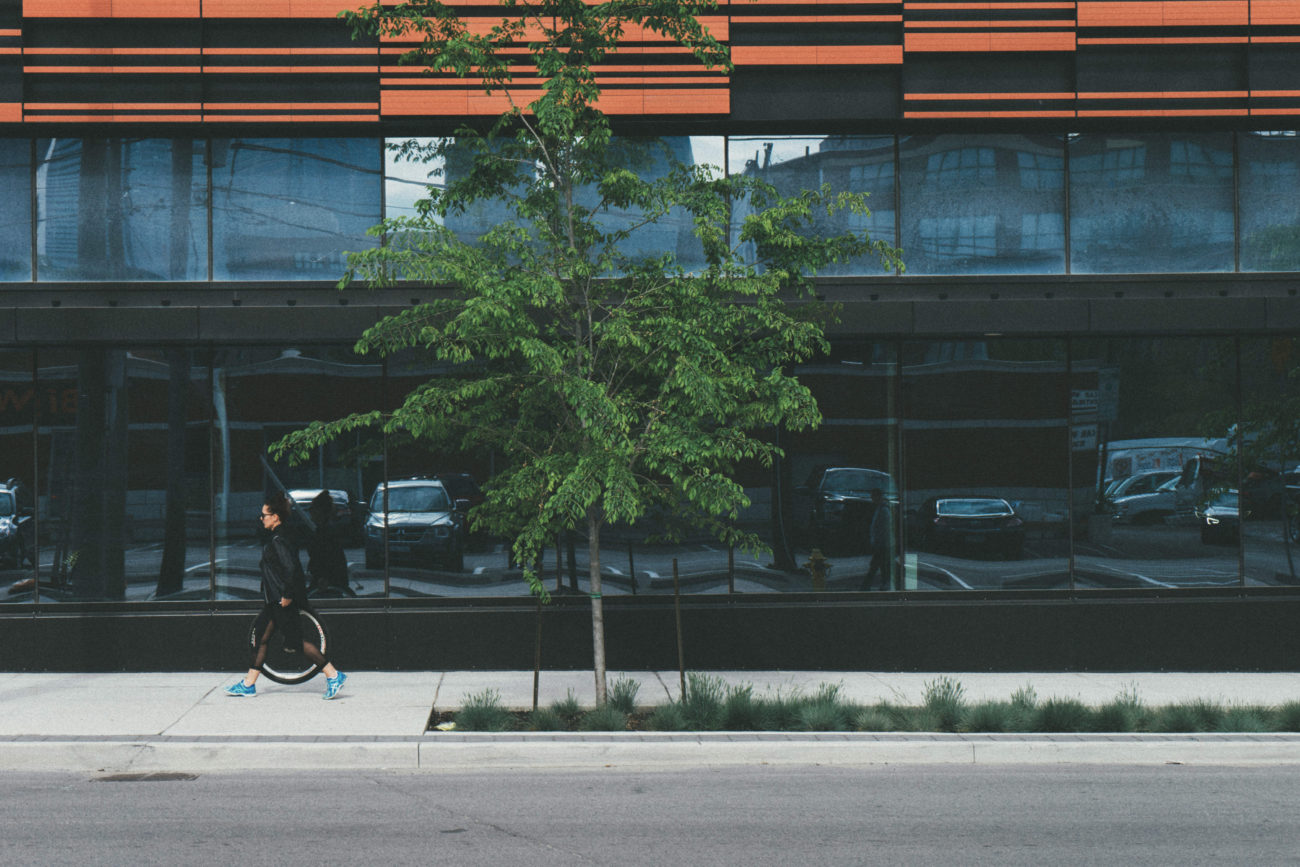 But trees can be a marker of inequality, too. Auckland Council data from 2017 shows that urban trees cover 18 per cent of the city’s land on average—but that can fluctuate from eight per cent to 74 per cent depending on the suburb. Māngere, Ōtāhuhu, Ōtara, Papatoetoe, Manurewa and Papakura had an average of 10.5 per cent tree coverage, while central areas had 19.3 per cent and Devonport and Takapuna 24.6 per cent.

How to get the benefits of more trees in our cities, and share those with everyone? Other than discouraging cutting them down, new research from Boston University, published in PLOS One in May, suggests that just planting more trees isn’t enough, as those in cities grow faster but die younger than their relatives in the country. Our understanding of trees is based on intact, rural forests and doesn’t apply to urban ecosystems, say the authors. They conclude that taking better care of existing trees can have more of an impact—in terms of the total biomass of urban trees—than planting loads of new ones.