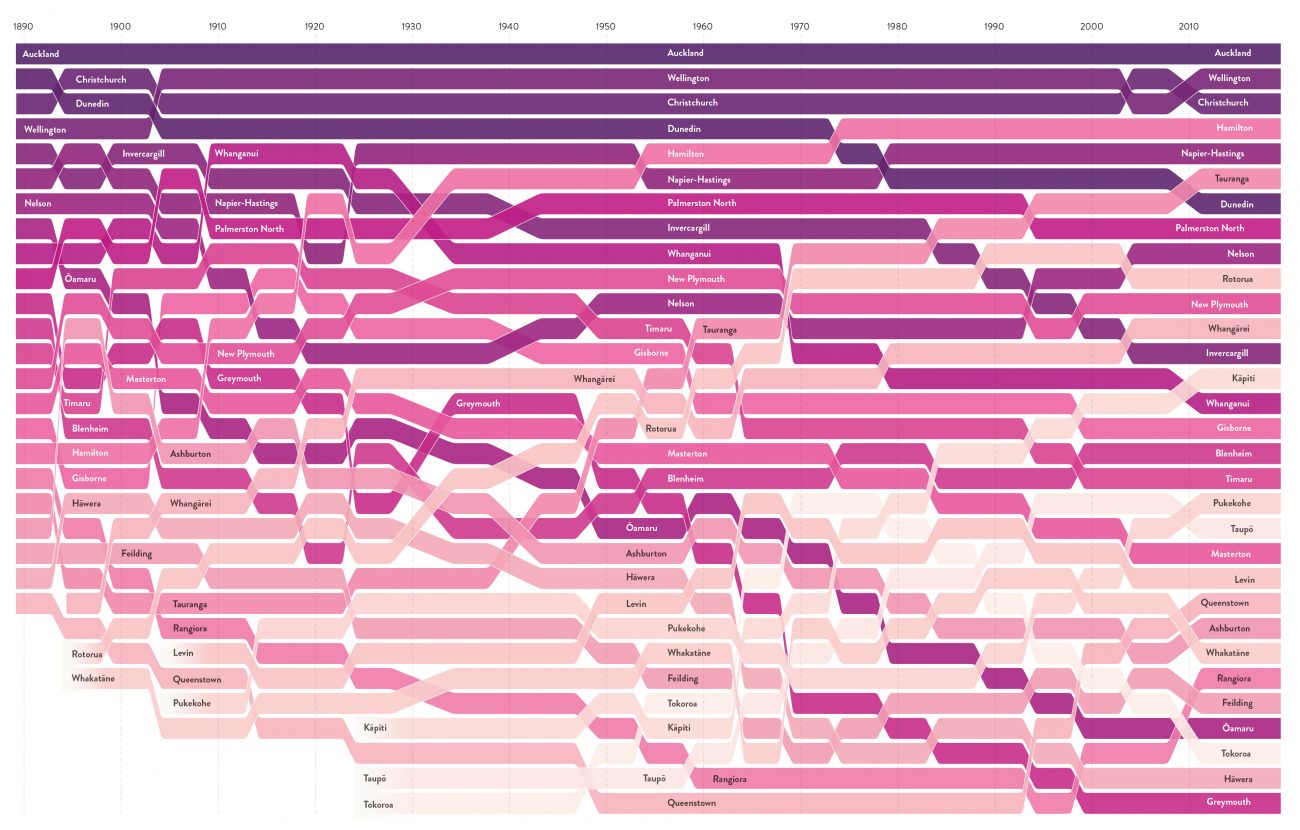 This chart shows how population rankings for New Zealand settlements have changed over 130 years. Every place has its own rich story. The histories of Ōamaru and Hamilton, for example, are a study in contrasts.

Ōamaru was a major agriculture service centre in 1891, with a population of 6294. This made it New Zealand’s eighth-largest urban area. The town grew through the first three-quarters of the 20th century, but at a slower rate than other towns. In 1974, the port closed and its population started to fall. In 2018, Ōamaru had 13,600 residents, down from a peak of 15,100 in 1976, and was the 28th-largest urban area.

Hamilton was the country’s 17th-largest urban area in 1891, with a population of 2289. Many factors contributed to its rapid 20th-century expansion. Proximity to Auckland, its location on the main trunk line, and the Waikato River flowing through made it a major regional transport hub. The establishment of hospitals, government departments and a university, alongside the growth of Waikato dairying, further bolstered population growth. By 2018, Hamilton was the fourth-largest city in New Zealand, with a population of 205,505 people.

Note that Napier and Hastings are counted as a single urban area due to their proximity. 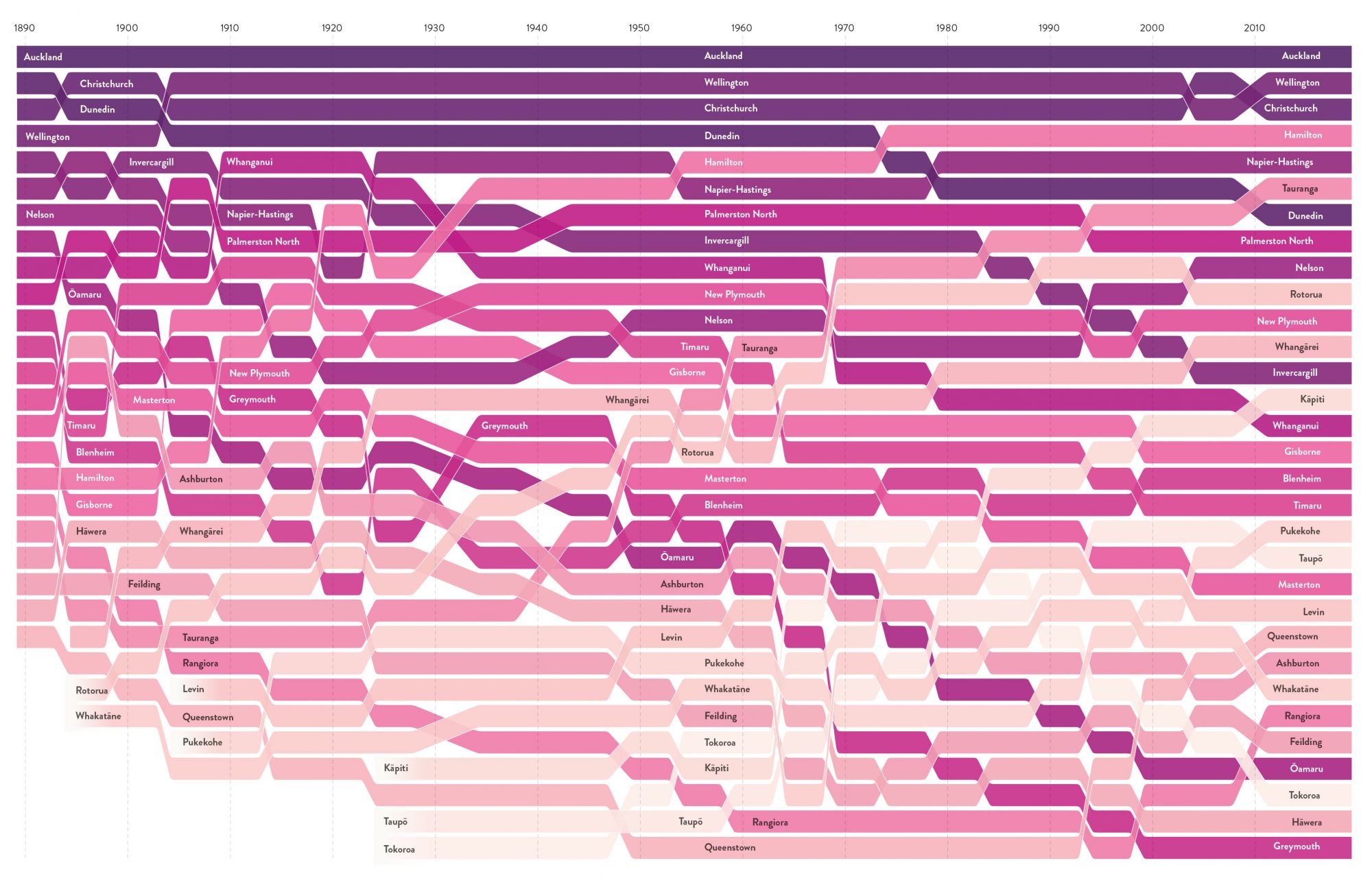 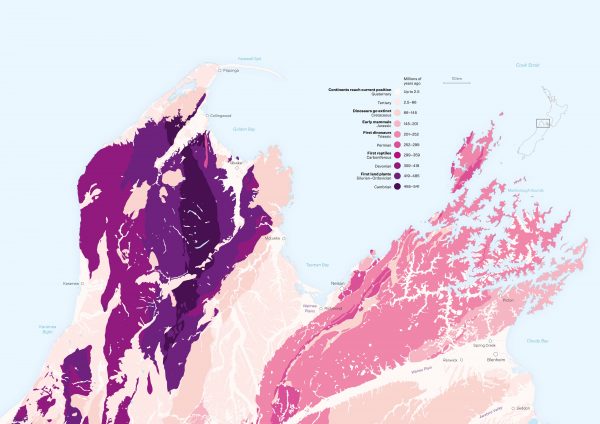 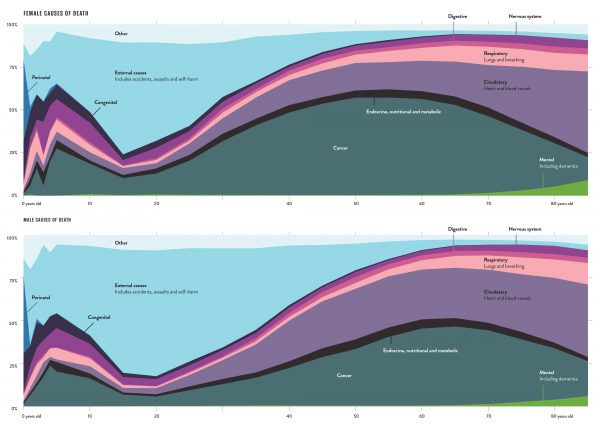 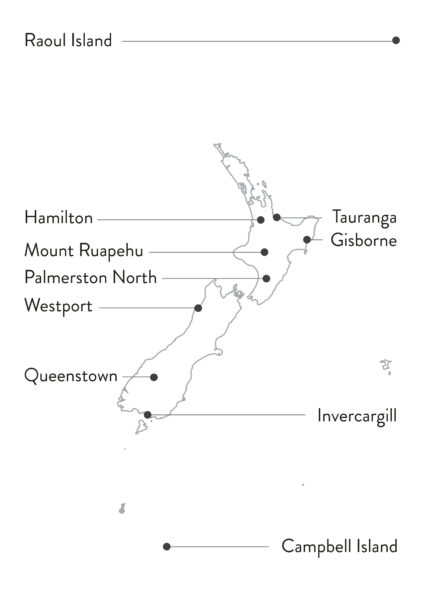 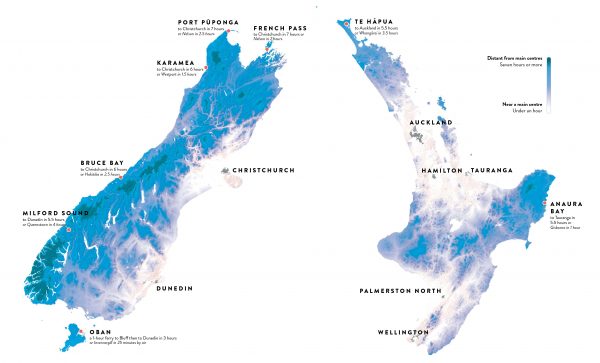 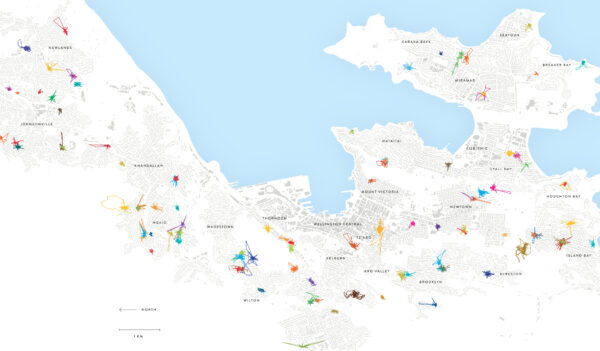 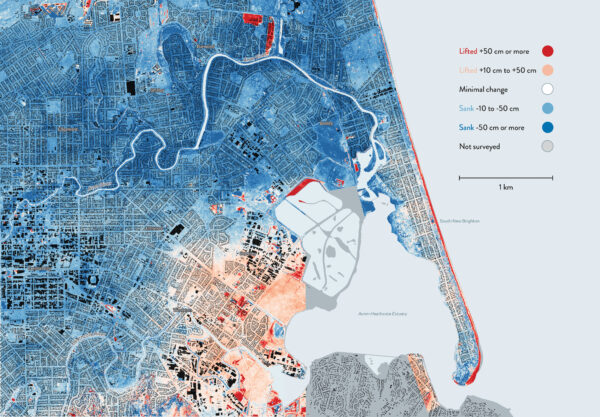 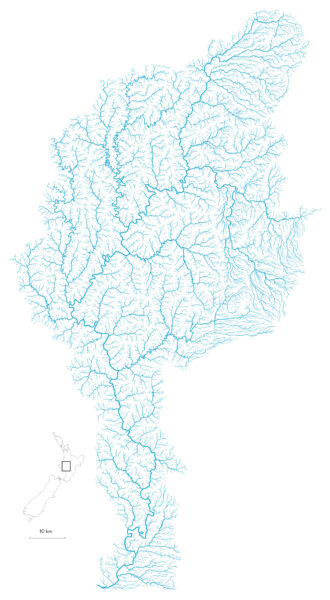 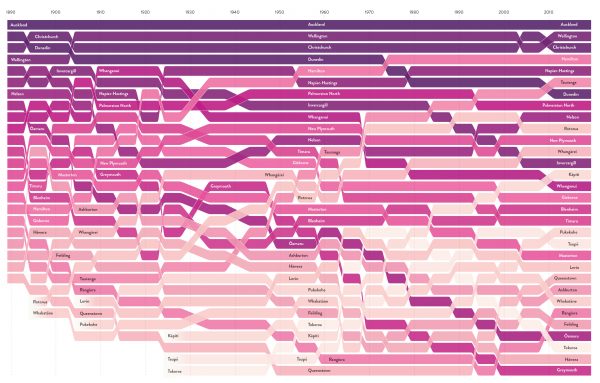