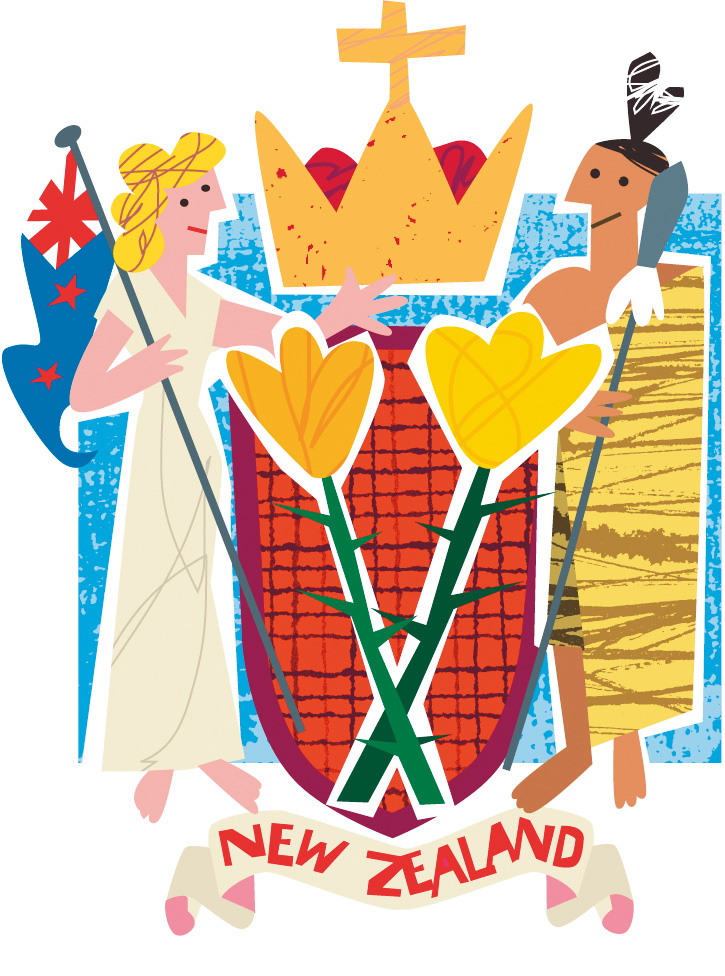 As I look out on the contours of Makara peak from my home in Karori, at the western edge of Wellington, the springtime bloom is gathering weight and colour. The blustery winds of the equinox create a fast-moving cloud life that casts across the hills an alternate deepening and a heightening of the predominant cadmium yellows and siennas and burnt oranges of gorse and barberry and broom. It’s easy at this time of year to forgive these exotics their noxious estate for the colour they bring to the hills.

Ulex Europaeus, common gorse, is the dominant vessel of most of this spring cheer—so radiant and wide‑spread a bloomer that even the bellies of passing clouds seem tinted a light ochre. This humble member of the Leguminosae, or pea family, has captivated poets, and writers as diverse as Elizabeth Barrett Browning, Sea‑mus Heaney, Michael Longley and Ian Wedde, who have seen in it images of oxidised gold or spilt yolk or the condensed wisdom of nature itself.

Gorse has been an ubiquitous (and ambig‑uous) presence in the background of my own life in Karori. When we moved here in 1959, the hills were somewhat grassy and bare, with dark fringes and pockets of bush and low regeneration, but still giving plenty of evidence of the farmland that had fallen into dilapidation after WWII. We could climb to the gun emplacements on Wright’s Hill and pretty much toboggan down to the road below.

Then, from the mid-60s it seemed to be the Age of Gorse. Much of the untended pasture land, where it was spared sub­division development, reverted back to the hardy colonials. Ulex in particular appeared to thrive, seemingly at the ex­pense of the native flora, although this wasn’t quite so. In the folds of the hills, in creek-carved gullies, ponga, whitey-wood, mahoe, and rangiora still flourished.

But gorse was king, a pioneer in the full bloom of secondary succession, colonising the grassland, the raw clay slopes, and stony, fast-draining alluvial soils of the place. The canopy grew thick and impenetrable—a living emblem of intransigence and obstinacy; thickets overtook the foot tracks across the hillside, and under certain lights, cobbled and tufted, the gorse seemed

to match the colour of the winter sea. And indeed there is some­thing oceanic about a gorse canopy when it is buffeted by high winds, swaying slowly and out of time with the gusts.

Occasionally a fire took hold and shimmered and burned, leaving a black nude patch of hillside. And after the fire, a great strike of gorse seeds, bursting like shotgun pellets over the burnt ground. And in the background, the gangs of scrub-cutters and gorse-sprayers, sent out by councils and boroughs in our own small-scale land wars.

By the 90s there was evidence of a change in thinking, not perhaps a quan­tum change, but gorse, once cursed and maligned, was rehabilitated. The spraying and hacking tailed off. The new empha­sis—on gorse as a nursery plant of young native flora—was built on facts that had been long known: that it is an excellent soil former, stabilising wind and moisture and temperature at ground level. That its extensive root system tunnels into the ground, breaking it up and piping in nitro­gen. That large amounts of litter (humus) further this process, and the denseness of the stands of gorse inhibit erosion and litter wash, so that a moist microclimate is maintained below.

What we saw on the hills around Karori, from the 70s to the 90s, was the dense cover typical of the consolidation stage of gorse. Few other plant species seemed to be able to compete, but, with the stands approaching 20 years or older (the begin­ning of the senile stage of gorse) they opened up to let in light, and seedlings of native flora took root and flourished. The soil was now fertile, weather protection at ground level was excel­lent, and conditions were right for regrowth. It is now well-established that if gorse is left alone on wasteland, much of this land will be reclad in native forest.

And now in the new millennium, as I look out at Makara peak, this process seems well in train. Fresh green natives are clustering on the lower slopes, rising above the gorse; they will consolidate in time, growing taller and broader, outgrowing the old nurseries. The gorse is there too, of course, but I look on it as a living symbol of older and wider processes of colonisation and assimilation. Perhaps this hardy colonial, along with the kowhai, could become our national flower.