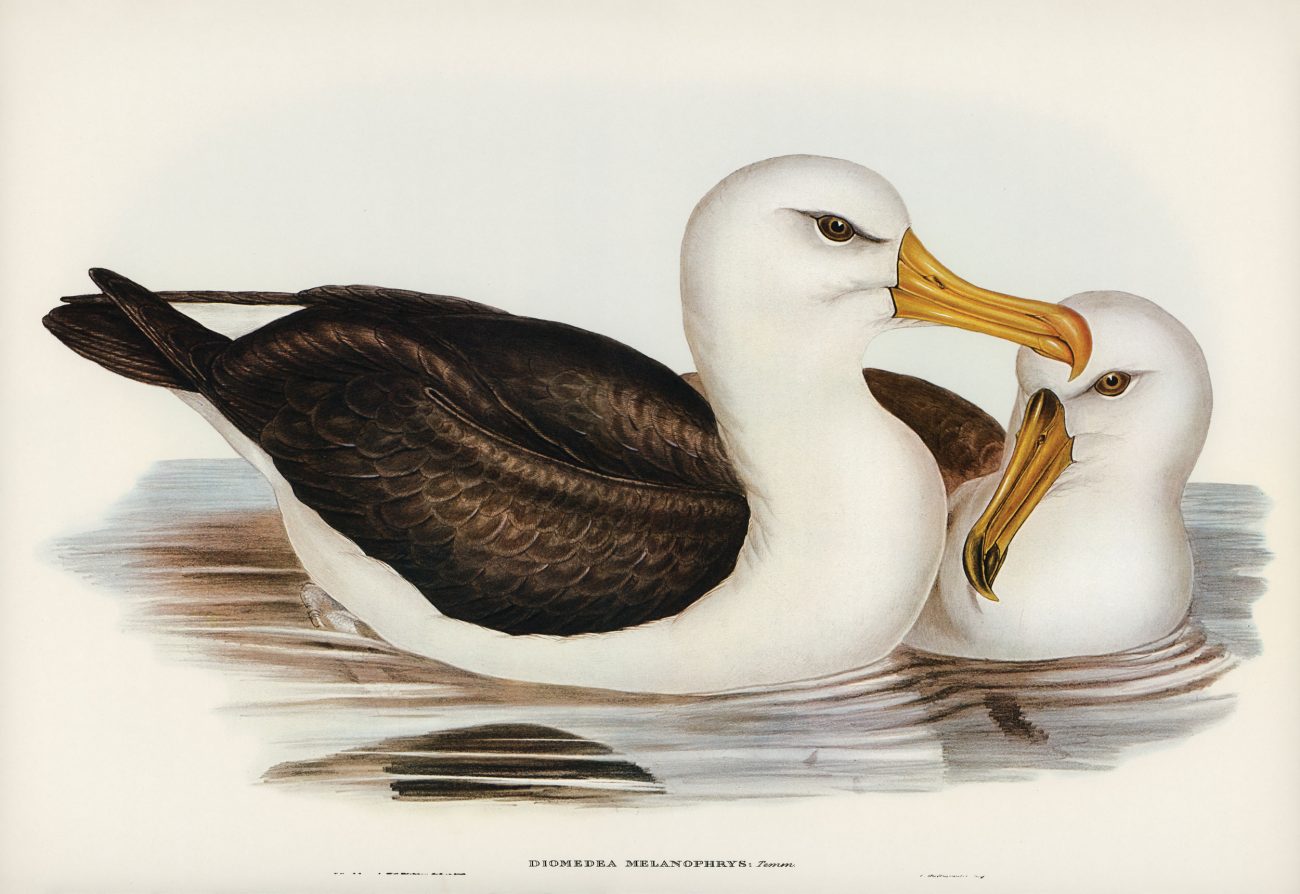 Black-browed albatrosses dive deeper and longer for kai than previously thought. The were believed to be shallow surface divers, but new data shows they can dive up to 19 metres and for as long as 52 seconds.

Equipping 28 black-browed albatrosses with GPS backpacks and mini leg-mounted depth loggers, researchers tracked the birds’ foraging trips off the coast of the Falkland Islands. More than 20 per cent of dives recorded surpassed the previous record (around six metres) while 50 per cent of birds reached depths of 10 metres.

This finding means that longlines used in commercial fishing probably need to be set at even greater depths to avoid accidentally snaring albatrosses. The researchers observed that most deep dives were restricted to daylight hours, so setting longlines at night may also help avoid bycatch.

Black-browed albatrosses are found across the Southern Ocean, including in New Zealand waters. They number in the millions, but population decline means they are classified as “near threatened”.