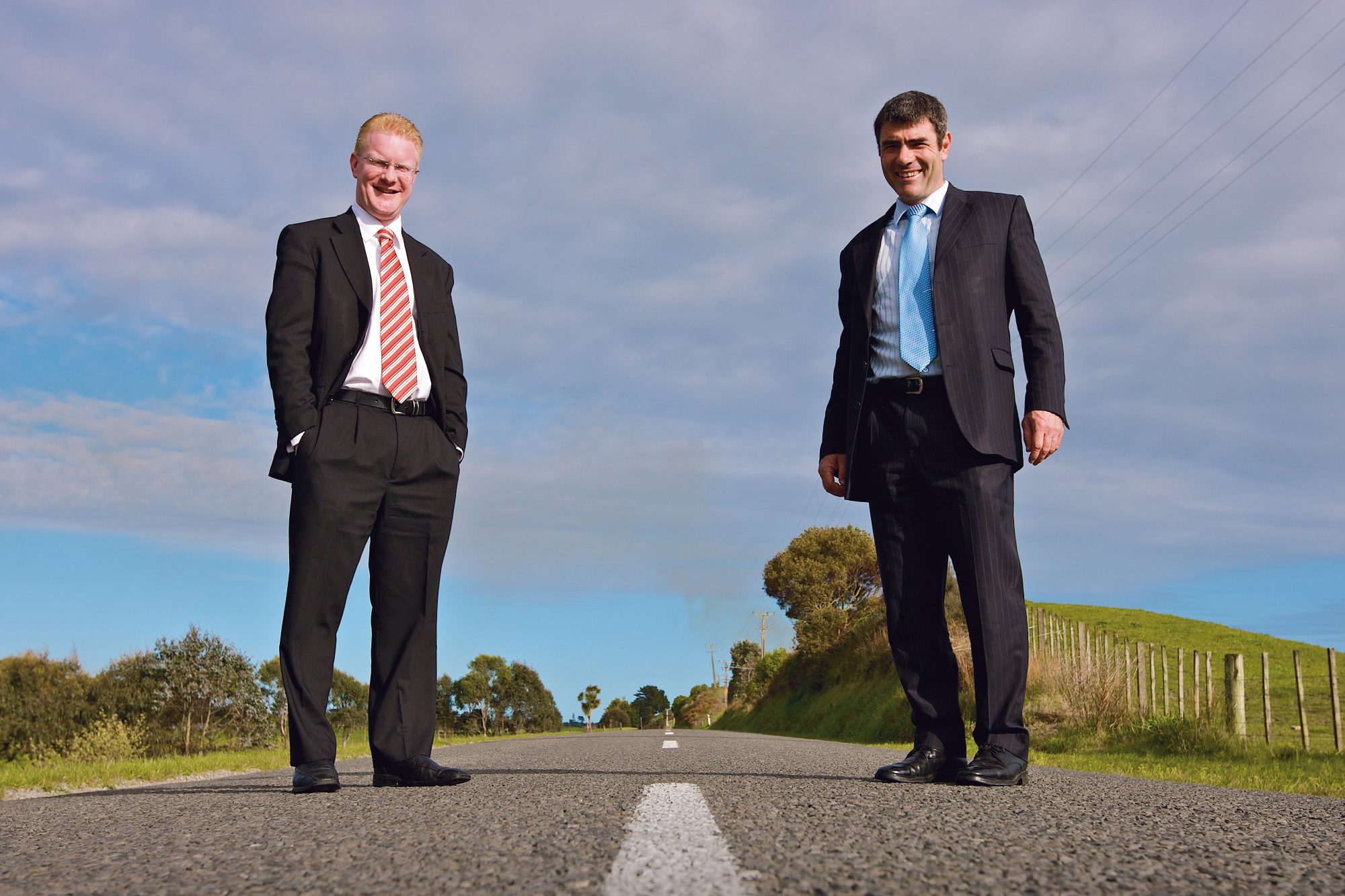 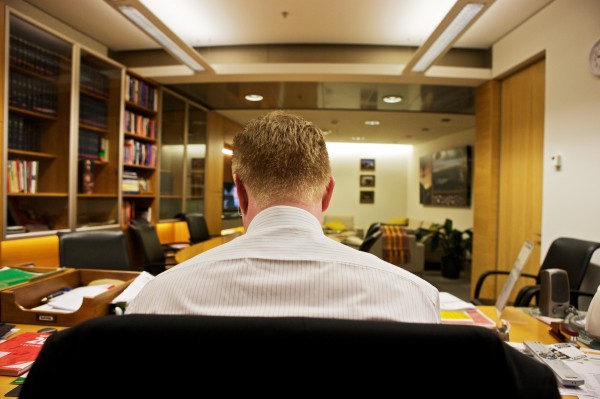 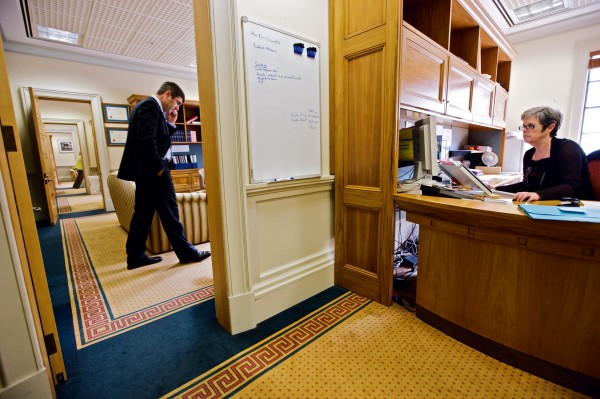 “I grew up with the phone ringing all the time at home because Dad was the mayor,” says Nathan Guy (bottom). “Sometimes I’d answer and people would start talking. So I just grew up helping people and listening to issues.”

In his 20s Guy followed his father into farming and became the third generation of his family to be elected to local government. He parked the gumboots to stand as National’s candidate for the Otaki seat in 2005 when he provided a serious challenge to the incumbent, Labour’s Darren Hughes (top). Hughes held on, but only just. The margin of 382 for the electorate vote was the slimmest in the country.

The win gave Hughes his second term and at 27 he was still the youngest MP in the house. His run for politics had also started early. He had announced his intention to be a politician to his mother at the tender age of eight. “I freely acknowledge that’s odd. I look back now and think, gee, I went to my first Labour Party conference when I was 13 years old. I guess I’m a bit of a political freak like that.” Guy and Hughes knew each other before they became political opponents. “We were friends before all this started,” says Hughes. But now? “Obviously there’s a lot more pressure on the friendship now because he wants my job and I’m not keen to give it up. We’ve always got on very, very well and I’ve got a lot of time for Nathan. We have a political difference but we don’t have a personal difference at any level at all. 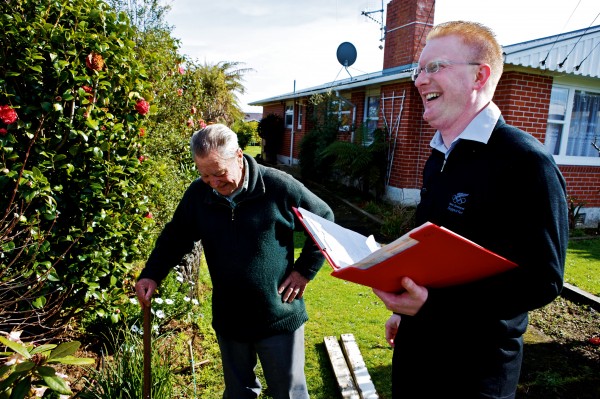 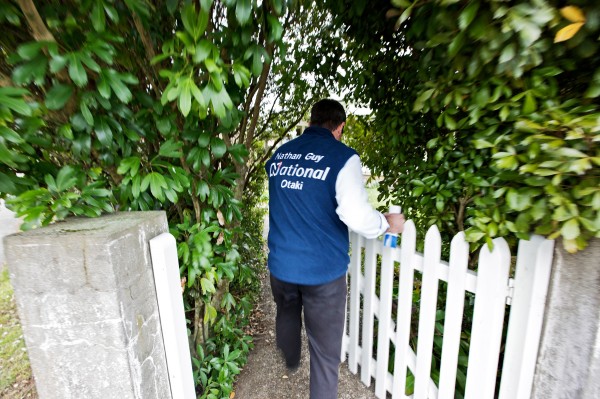 Geographically, Otaki is a narrow wedge of land confined by the Tararua Ranges in the east and the Tasman Ocean, bisected by State Highway One and the main trunk line.

Strung along this corridor is a series of diverse towns with rural enclaves in between: Paraparaumu, a beachside dormitory suburb of Wellington; balmy Waikanae, a favoured retirement town for well-heeled Wellingtonians; Otaki, more of a working class area with a high Maori population; Levin and Foxton, a middle to working class area with a large smattering of retirees; Shannon, which has a high Maori population and is surrounded by rural hinterland. Demographically the electorate is a typical cross section of middle New Zealand, with a grey tinge.

This mix showed up in the results of the 2005 election. While Hughes narrowly retained his electorate seat, the party vote was also close with Labour sneaking home with 16,131 votes to National’s 15,174. In many respects the Otaki result was a snapshot of the election at large in 2005. Both candidates are expecting it to be close again this time round. 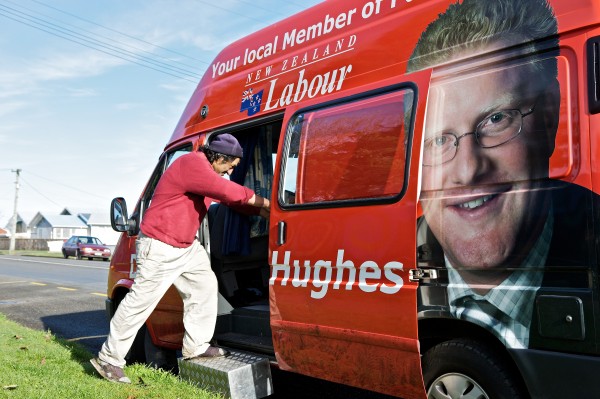 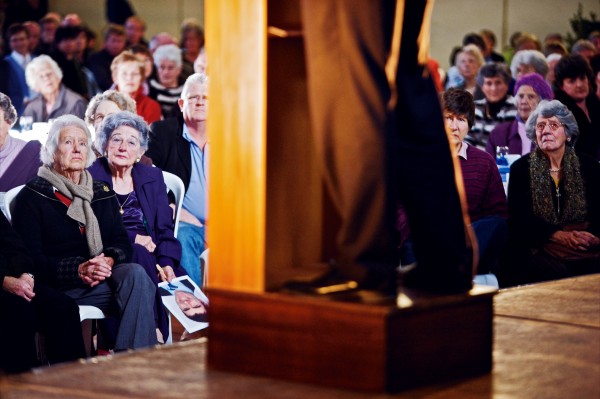 The Otaki electorate has one significant quirk—it has the highest proportion of people over 65 years in the country. Of the total population, 22.9 per cent fall into this bracket.

But within that grouping there is also a fissure. Those living in Levin, Foxton and Otaki have often lived their working life there, retired there, and Labour finds a sympathetic audience among them. However in Waikanae and Paraparaumu, many in the older age bracket have lived in Wellington but relocated when they retired. For every blue rinse in Waikanae you can almost guarantee a vote for National.

Health and crime are the usual vote catchers among older voters. National is making mileage out of the higher incidence of violent crime while Labour points to lower crime overall.

The grey vote can make things complicated—older voters have long political memories even though some of their bitter recollections happened before either Hughes or Guy were eligible to vote. National’s legacy of broken promises still haunts them, but these days Labour’s reputation for thinking it knows best is making it unpopular.

At one Grey Power meeting in Foxton an old gentleman down the back declared to Hughes that he wouldn’t be voting for National. “Once bitten twice shy,” he said. “But why do we have to change the lightbulbs? We don’t like being treated like children.” 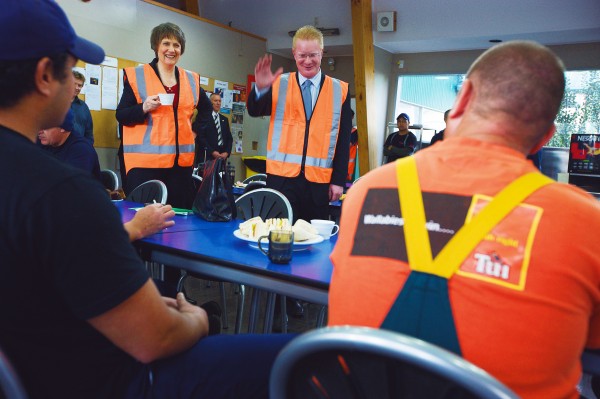 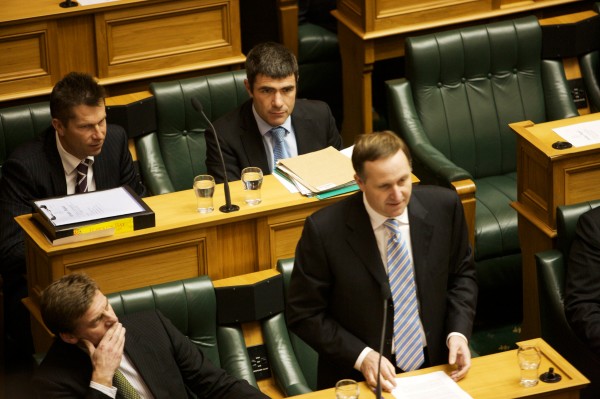 When a business journalist disparagingly called Darren Hughes the son Helen Clark never had, the young MP turned it into a badge of honour. Like his mentor, he embarked on a career as a politician and touted as a future leader.

While the portfolio of Statistics might seem like purgatory to an outsider, it appears Clark is channeling the enthusiasm of her prodigy into a long-haul career. With all the figures at his fingertips, Hughes’ conversation is peppered with numbers.

First elected in the Otaki seat at the age of 24, Hughes has a few years for attrition to thin out the ranks of more senior MPs in the queue in front of him. But if he stays around, as he intends to do, he will have 20 years experience as an MP by his mid-40s.

It’s unusual in any party for the position of senior whip to go to an MP in their first term, but Nathan Guy’s rapid rise indicates that Key regards him as being at the forefront of a new generation in National’s ranks.

The role, which takes its name from the whippet that led the hunt, means he’s responsible for the organisation of party members, particularly who will attend parliament on any given day. However National MPs often come from a background of running their own businesses and are more used to giving orders than taking them. “It’s like herding cats,” says Guy. “But it’s a great training ground. You get to know your colleagues inside out.” 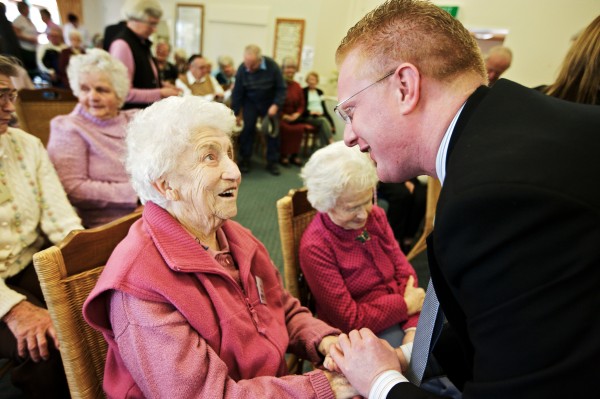 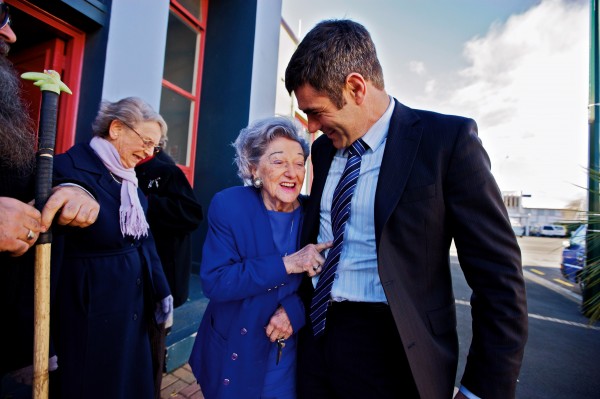 While the Otaki electorate isn’t immune to the issues that dominate the national debate, two issues are particularly high up the list—transport and health. Both are somewhat determined by geography and demographics.

The region’s proximity to the capital (it is less than 100 km away) is compromised by the transport bottlenecks all the way along SH1. The endlessly mooted Transmission Gully motorway, designed to ease congestion, is a favourite political football that is punted back and forth every election and for good stretches in between. Labour has been talking about it for a long time and has funding earmarked. National is agitating for a quicker resolution. Otaki’s in-between status also pushes health to the top of the political list. Caught between the major centres of Wellington and Palmerston North, the health services in the electorate can fall into a yawning bureaucratic and funding gap. Compounding this, the region’s population has a higher demand for health services because of its age—a hospital an hour away might as well be on another planet.

As two of the youngest MPs in parliament, both candidates know that this is a key issue if they want the approval of voters in their grandparents’ generation. 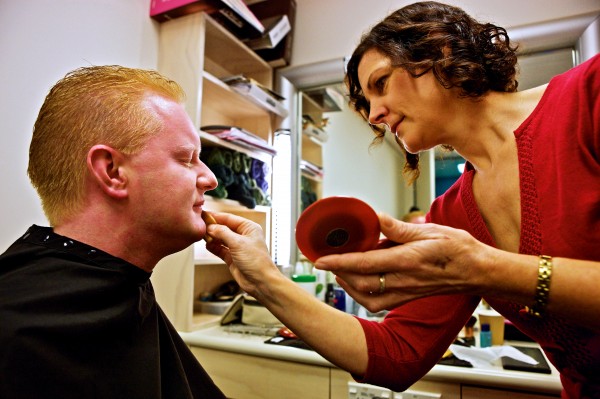 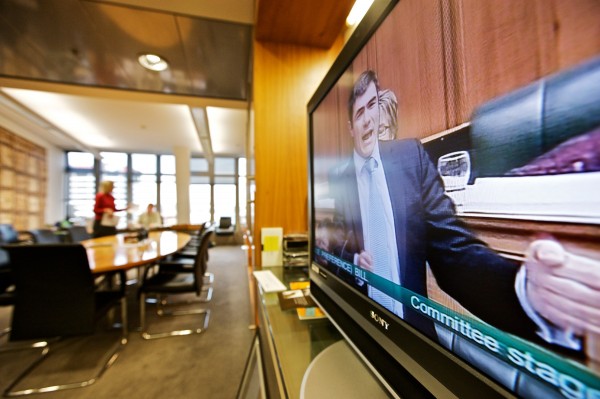 One of the occupational hazards of political life for any MP is the media. Both candidates have a friendly relationship with the fourth estate, but often there is a dissonance between media portrayals and public feedback.

Hughes observes that he can have a whole day of positive feedback only to flick on the television to hear commentators reporting that Labour is dog tucker. He detects a give-the-other-lot-a-go attitude. “But when you ask ‘A change to what?’ they’re not sure. That mood for change has been quite soft. It hasn’t been an absolute, ‘We must get rid of this government come hell or high water.’ I think you’re going to see the gap close.”

Guy found strong support in the lead-up to the 2005 election, only to be pipped at the post. He points out that many people he talks to express a mood for change on the back of disenchantment with Labour. His speeches are laced with references to the nanny state and bloated bureaucracy, which he contrasts with promises of rewarding people for hard work and cracking down on crime.

Are you in or out?

Fairness and Freedom: A History of Two Open Societies, New Zealand and the United States