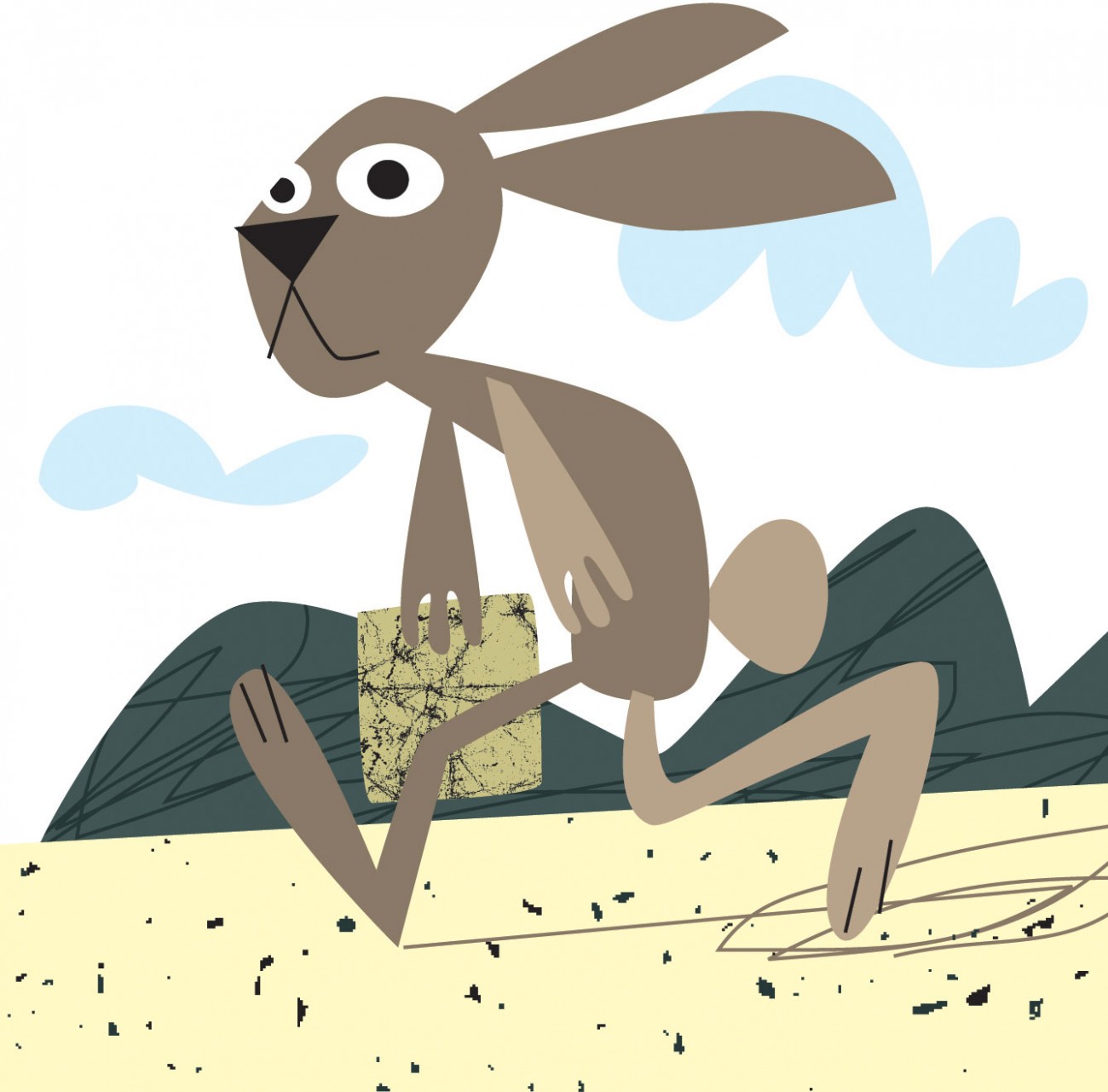 Many contemporary historians are trying to encourage a more urban perspective of New Zealand history, reminding us that we’re not defined by the rural experience and the black singlet. Quite, but many New Zealanders did live in the country, and developed their own idiosyncratic turns of rural-centric phrases.

A number of these have now been recorded in In the Paddock and On the Run: The Language of Rural New Zealand by Diane Bardsley, director of the New Zealand Dictionary Centre at Victoria University.

As Bardsley notes, geographic snobberies were at play early on, with Taranaki coming in for particularly short shrift, used as an adjective for all things makeshift, such as Taranaki sunshine, Taranaki gate, while dung is elegantly referred to as Taranaki topdressing. If you took to something it was like a Merino to salt lick, unproductive farmland was so poor a rabbit would have to take a cut lunch, while poorly fed animals were described as being fed on stones and scenery. The misbehaving dog drove you to tear tussock but the tussock-jumper was the guy who worked on the high ground. The babbling brook referred to the shearing gang cook (derived from rhyming slang), while the bum rattler was a large raisin bun he occasionally baked.

Reading between the lines, it seems our Man Alone was not the inarticulate fellow we’ve been led to believe, but someone with a sharp ear for vivid metaphor and evocative analogy.