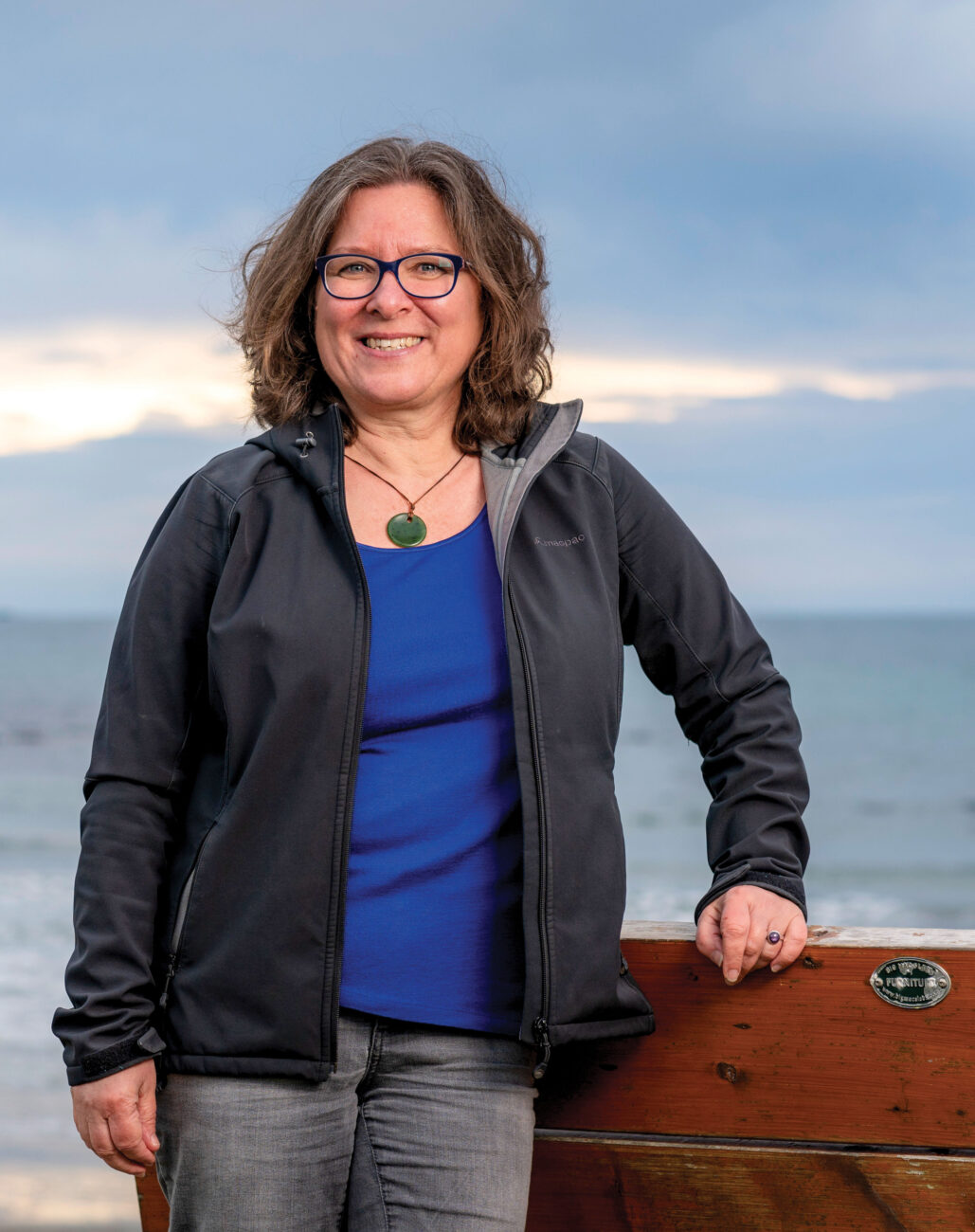 When Veronika Meduna moved to Christchurch in the mid-1990s to study journalism, Te Waihora/Lake Ellesmere was famously a place that you didn’t visit. “You don’t even see it very much, it’s not a very visible part of the landscape, partly because it’s so shallow,” she says. “It had that reputation back then, you wouldn’t swim, you wouldn’t do anything recreational.” Well, you could shoot ducks there. That was about it. “It was just a muddy lake that you couldn’t really enjoy. It just didn’t sound like an attractive place you’d go for either work or play.”

Over the last year, Meduna has been writing New Zealand Geographic’s Fixable series, which looks at longstanding environmental problems and proposes solutions to them. Last issue, that took her to the Raukūmara Range, and this issue, to the shores of one of the country’s most polluted lakes.l

But Te Waihora’s fortunes are changing, as Meduna discovered, taking a walk along part of the lakeshore near the Selwyn Huts. “That’s now been replanted, with some of the trees now taller than I am,” she says. “From my memory, it was just mudflats, but now I was walking through what might have been vegetation [in the past]. And then I saw an old tree full of shags, a big roost of shags, and swans on the water and all sorts of waterfowl—I wasn’t even looking for birds. That did change my own sense of it.”

Speaking to mana whenua and hearing stories—of eels roiling the surface of the water, of whitebait so numerous they were used as garden fertiliser—Meduna learned the lake’s decay had taken just a generation. Its restoration may require longer, but there’s now a dedicated iwi-and-Crown partnership working on it. Meduna met some of the people who’d reclaimed the place where their ancestors foraged.

“It’s about people regaining their land for their care and control,” she says. “That struck me more than the birds that I saw and more than the lake itself.”

The goal of the project is to restore the lake to the point it becomes a food source once again. People harvesting from it is part of the plan.

“In te ao Māori I find conservation does include people in the picture, people taking their fair share of food but also considering other elements that also need their fair share. It fascinated me, the difference in how we approach the restoration of a place that has been ruined in many ways. The restoration is not to lock it up—but for your future use.”

Meduna, whose parents fled former Czechoslovakia for Germany when she was 10, feels a particular connection to long-held ancestral ties. They’re “grounding by proxy”, she says. “I spent most of my life not being allowed or able to go back to the places that I grew up. Whenever I meet people who have a longstanding connection to their place—I do find that quite reassuring.”