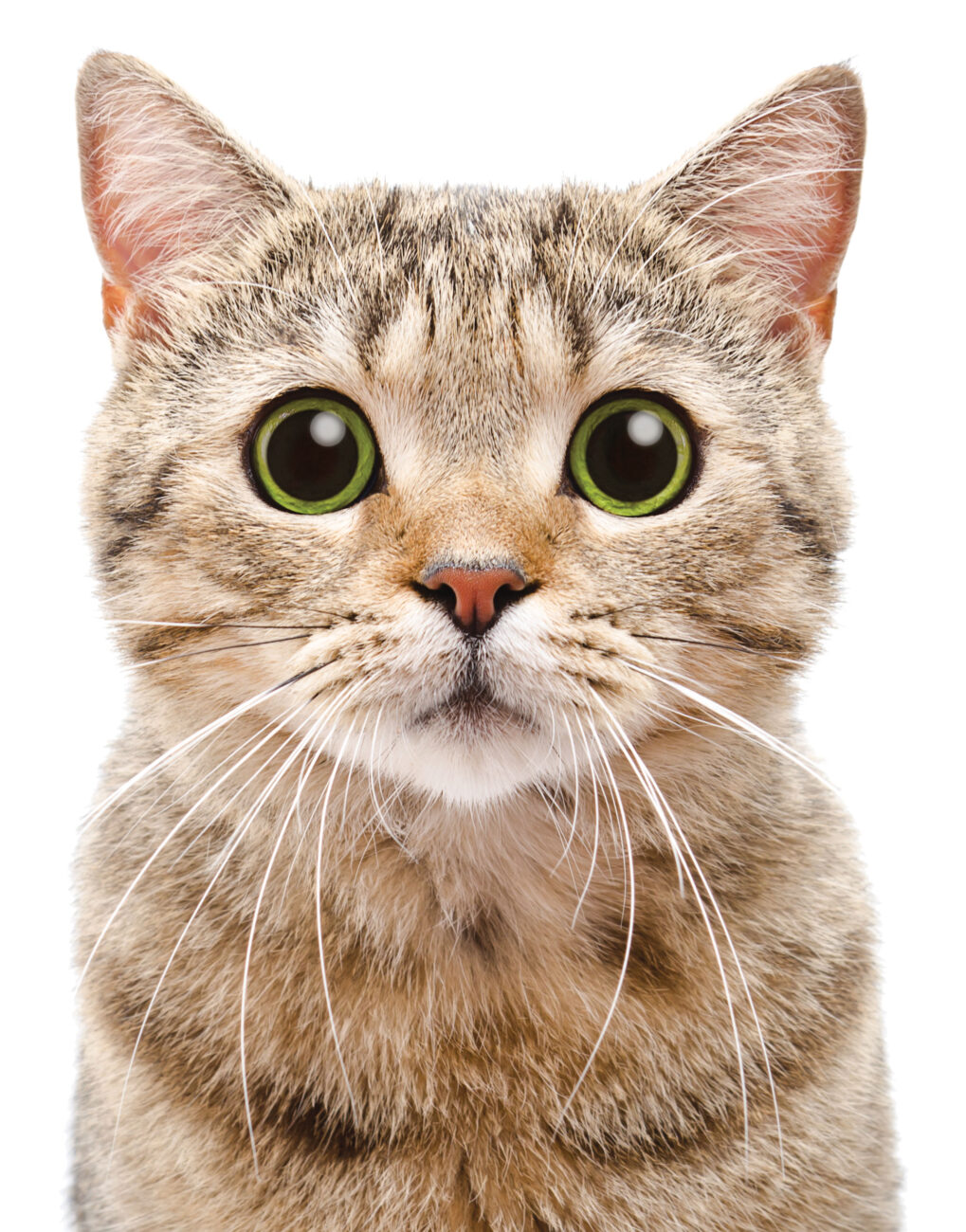 Can you stop a cat from hunting? University of Exeter researchers tested whether improving a cat’s nutrition or exercise reduced its number of kills. Over three months, the researchers trialled different options on 219 households involving 355 cats in southwest England, focusing on interventions that increased the cats’ quality of life. Introducing high-meat protein food reduced the number of animals cats killed by 36 per cent, which supports the theory that cats hunt to compensate for micronutrient deficiencies in their diet. Cats who played with a feather toy for five to 10 minutes a day hunted 25 per cent less. Meanwhile, cat bells had no effect on hunting, while brightly coloured collars reduced the number of birds hunted, but not the number of mammals. (The cats didn’t like the collars, noted the researchers.) Use of a “puzzle feeder”, where cats had to solve a problem to access food, increased the cats’ hunting efforts by 33 per cent. To reduce the impact of domestic cats, write the study’s authors, “Owner behaviour is as important as cat behaviour.”