On a misty evening in May, a bus draws up beside the damp parade ground at Waiouru Training Camp and the last of 160 recruits for “Basic 307” climb down.

Ahead of them are 12 weeks of orientation to army life in an envi­ronment that ranges from the merely difficult to outright diaboli­cal. Some will drop out—victims not just of freezing winter conditions but also of the cold-turkey with­drawal of a lifetime of civilian privileges and their replacement by hard work and army discipline. For many, it is a journey into an un­known, where success will depend on effective teamwork.

The greatest homesickness is experienced during the first few weeks as recruits come to terms with the changes. Rising before the sun is a first for many. The morning routine for the male recruits consists of taking a shower, shaving, and being dressed and waiting in the corridor within 15 minutes. A betting man would lay odds against that happening, considering there are only seven showers for 80 bodies, but with three or four to a shaving mirror, and showers lasting less than a minute, it is possible.

Initially, recruits view the bar­racks with disdain. From having their own space and bedroom at home, they now have to share a room with six or seven others.

The beds are uncomfortable, there is no privacy, the floors are cold and the bathroom even colder. This attitude changes when the field exercises begin. After spending long, cold nights in the bush or in under­ground bunkers, those barracks start to look pretty good.

In the field, everything is carried, from food and clothing to the roof over your head. Short pack marches earlier in the basic help to build upper-body strength, but do little for the soft skin on the recruits’ feet. In civilian life they might have stopped for blisters, but now they wouldn’t dare. When travelling in their section, the slowest member sets the pace. So determined are they not to be the weak link that recruits simply ignore the pain screaming at them from their feet.

Throughout the course, the recruits talk about what they will do when they return home: being reunited with girlfriends, catching up with mates. Driving their cars again is high on the list.

Each time I arrived at Waiouru to take more pictures I was asked by several recruits: “Have you noticed any changes in us?”

I had. They seemed to have been given a confidence injection. They were now a part of something bigger than their own family and social circle. They clearly had a new life: army life. I wish them well. 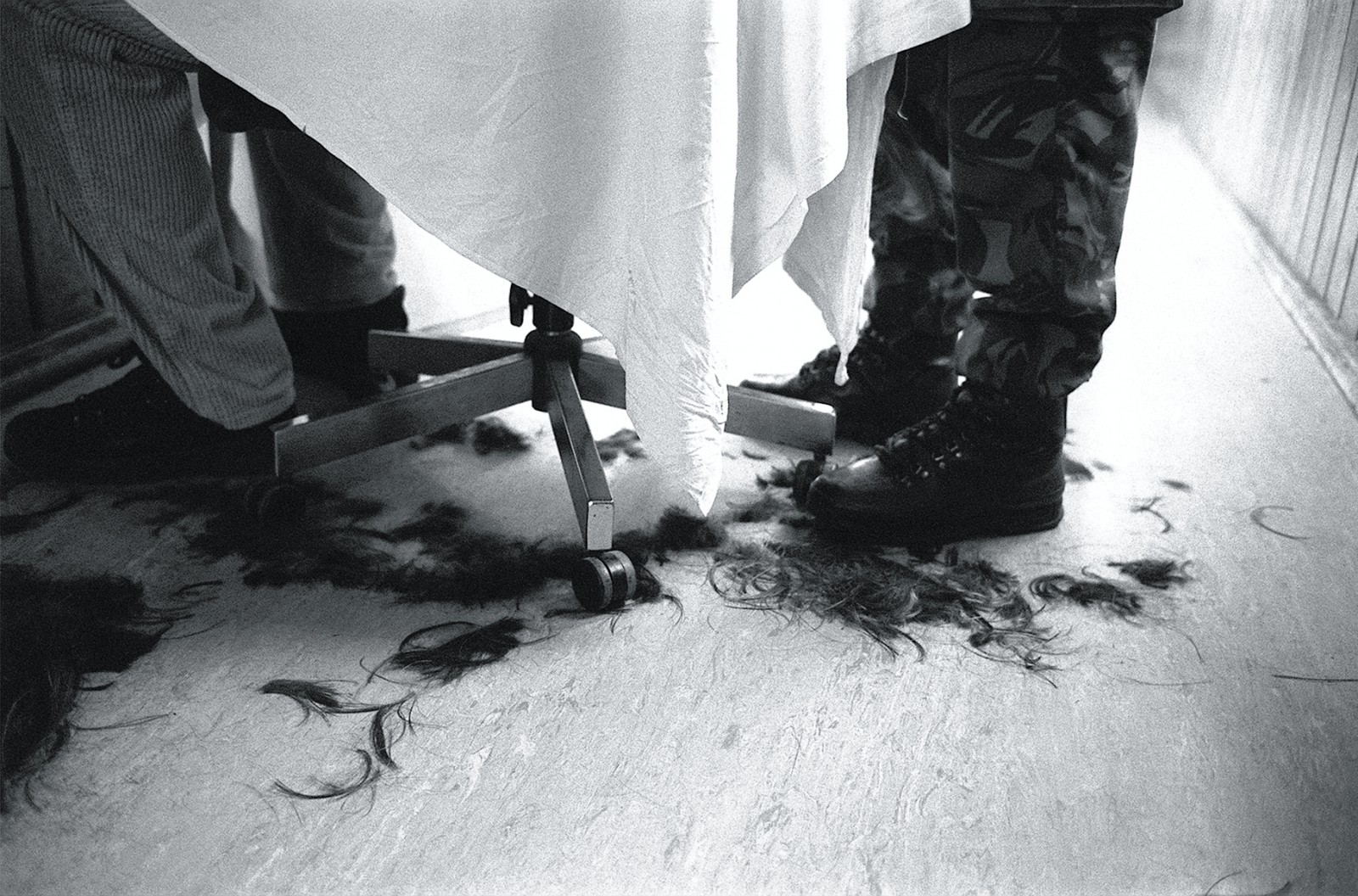 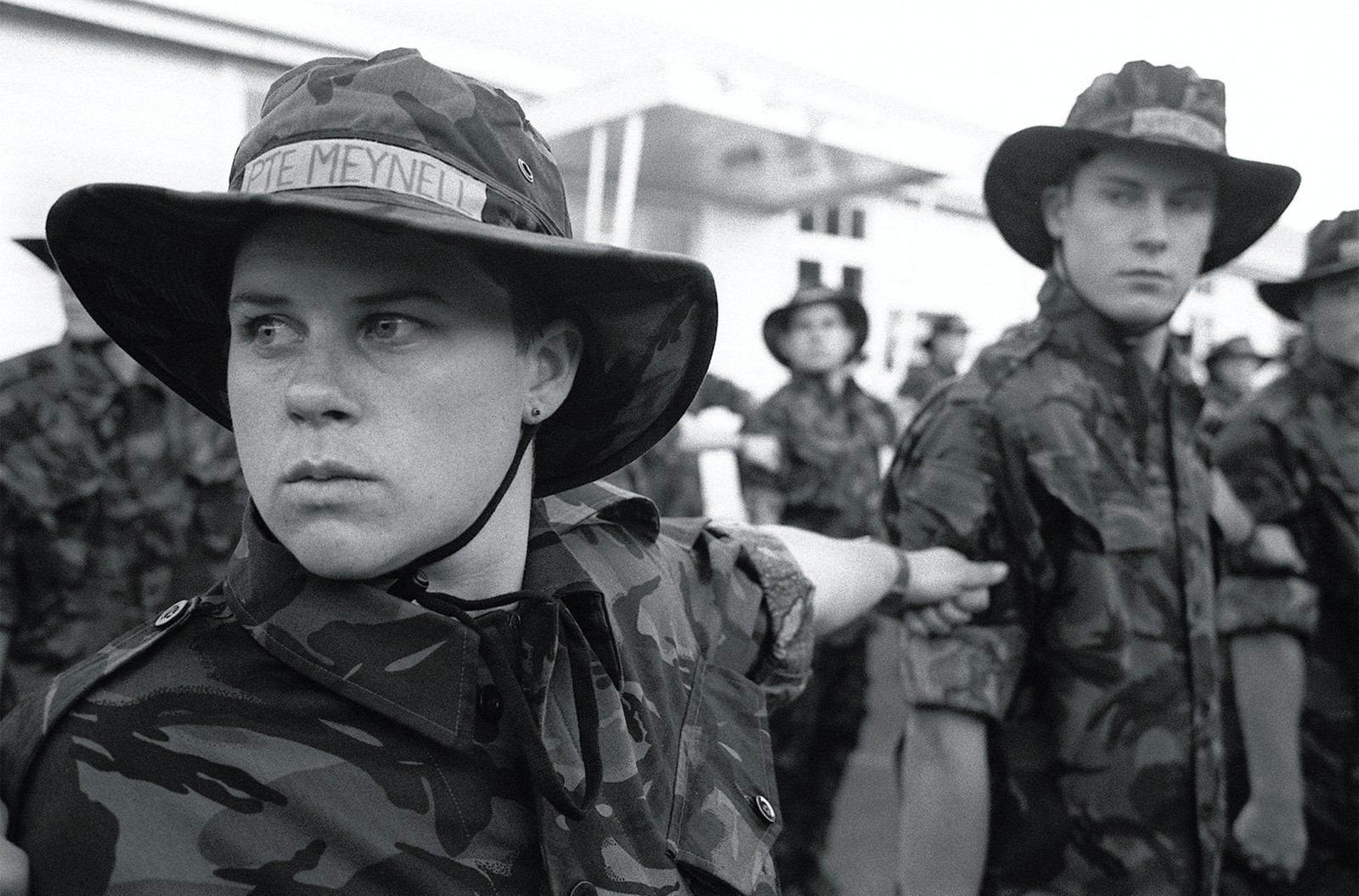 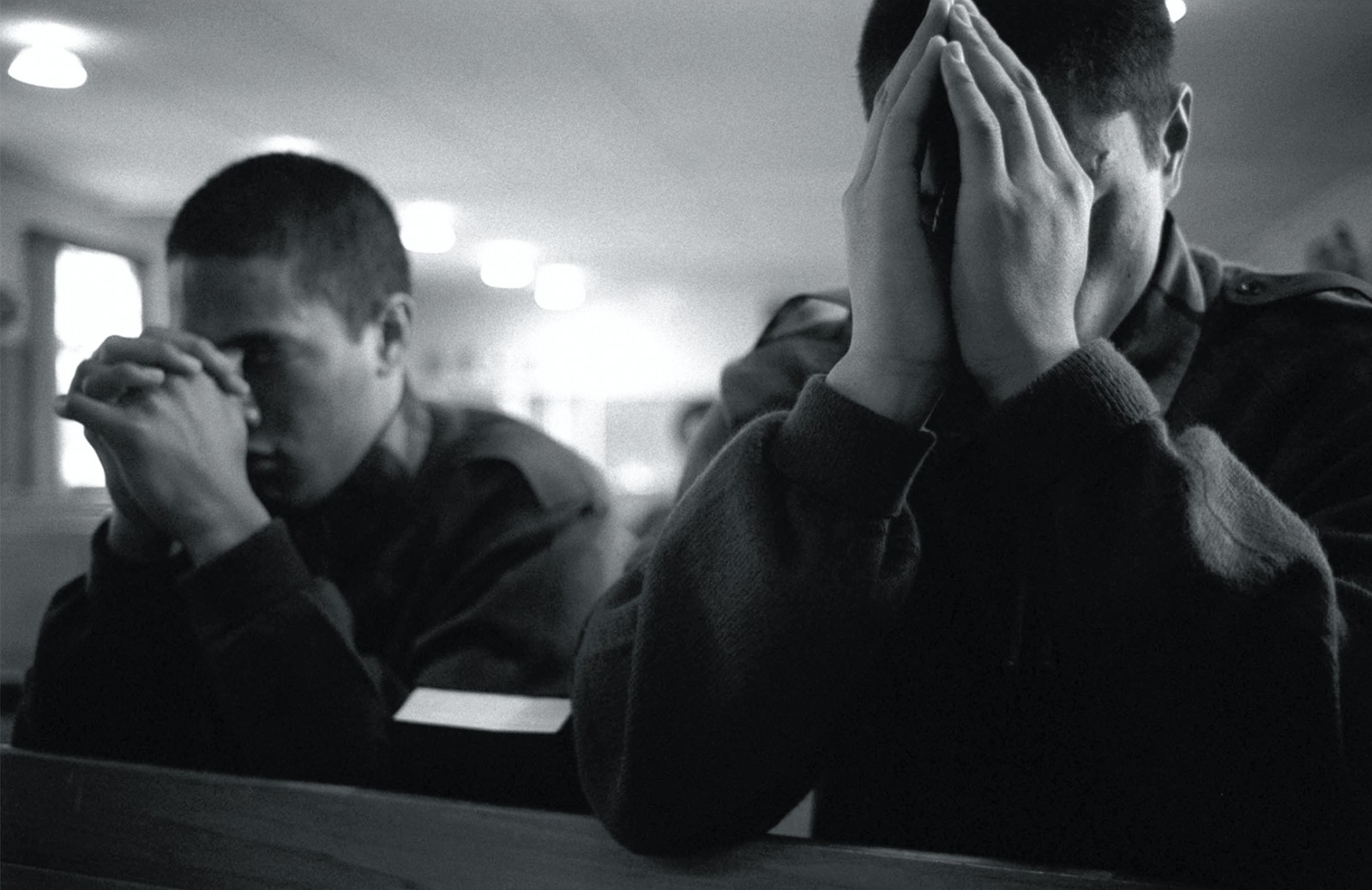 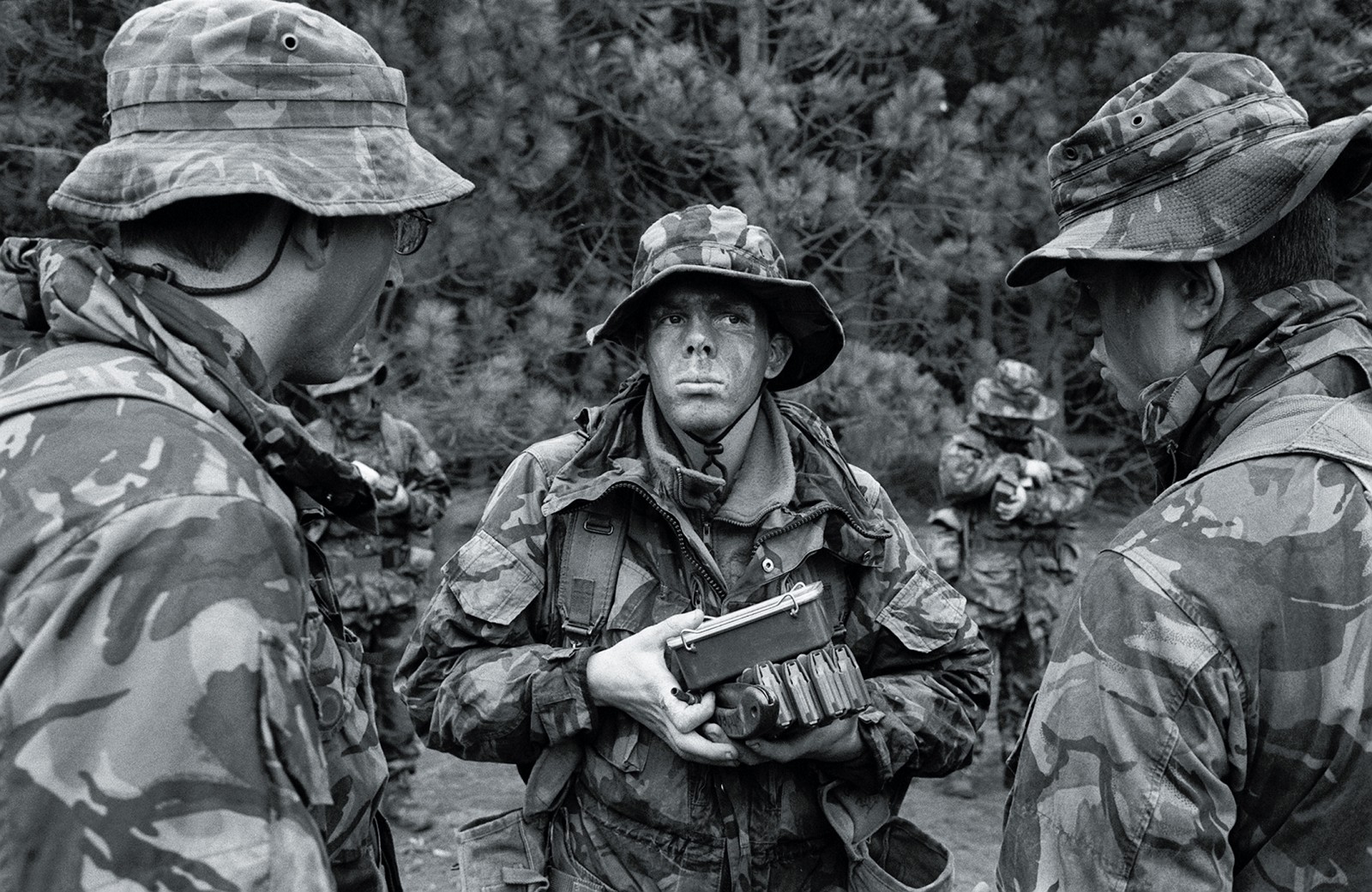 Camping on the ice at Scott Base

A god of small things