New Zealand Geographic celebrates New Zealand and all its diversity—its people, places and wildlife. Now we’re bringing you even closer to the country through a new partnership with Heritage Expeditions. 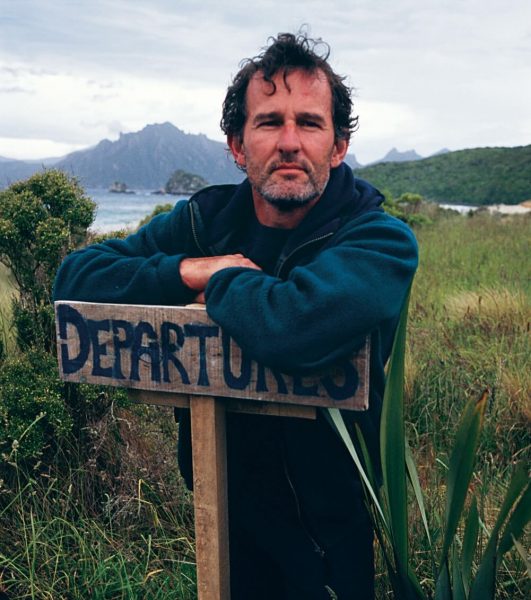 For our inaugural New Zealand Geographic & Heritage Expeditions voyage, the magazine’s co-founder and former editor, explorer, marine biologist and celebrated author Kennedy Warne will join the tour as we expedition cruise the famed waters, islands and coastlines of the Hauraki Gulf Marine Park and Bay of Islands on an exclusive 8-day partner voyage.

Enjoy lectures, learn about life both above and below the water and pick up pro tips during a photography masterclass with one of New Zealand Geographic’s award-winning photographers as we delve into the region’s early history, visit island sanctuaries and learn about the region’s conservation success on land, and the many challenges that remain beneath the waves.

Spanning 1.2 million hectares of ocean between Auckland and the Coromandel Peninsula, five marine reserves and more than 50 islands, the Hauraki Gulf is an aquatic wonderland and lays claim to having some of the country’s most beautiful beaches and hidden coves, perfect for exploration by kayak.

The union of three channels, Colville, Cradock and Jellicoe, connect Hauraki Gulf with the Pacific Ocean, putting it on the ‘whale super highway’, with almost a third of the world’s marine mammal species living in or visiting the marine park. Orca, Bryde’s whales and bottlenose and common dolphins are regularly observed here. 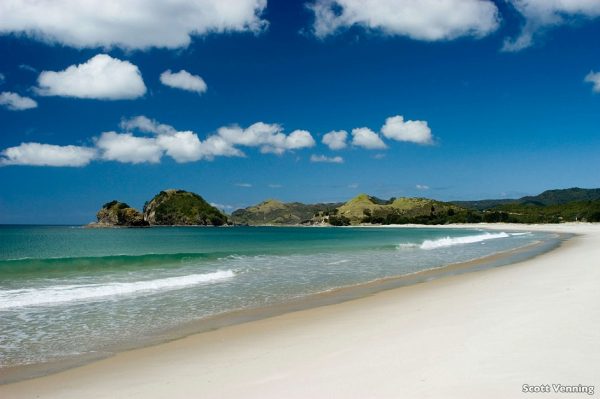 Below the surface, numerous conservation efforts are underway to help restore the balance to the Gulf which is still recovering from industrialised overfishing and the impacts of land use change. New Zealand Geographic has played an important role in pushing for more protection of the area.

The island hopping and national history continue in the subtropical waters of the aptly named Bay of Islands. Once a seafaring centre with a wild past, this stretch of paradise is widely regarded as the birthplace of the nation home to some 144 islands.

This voyage will sell quickly, so click here for more information and to reserve your place. 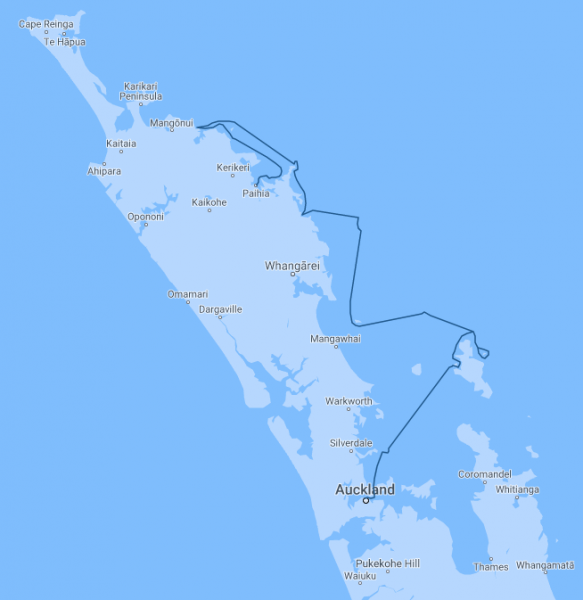