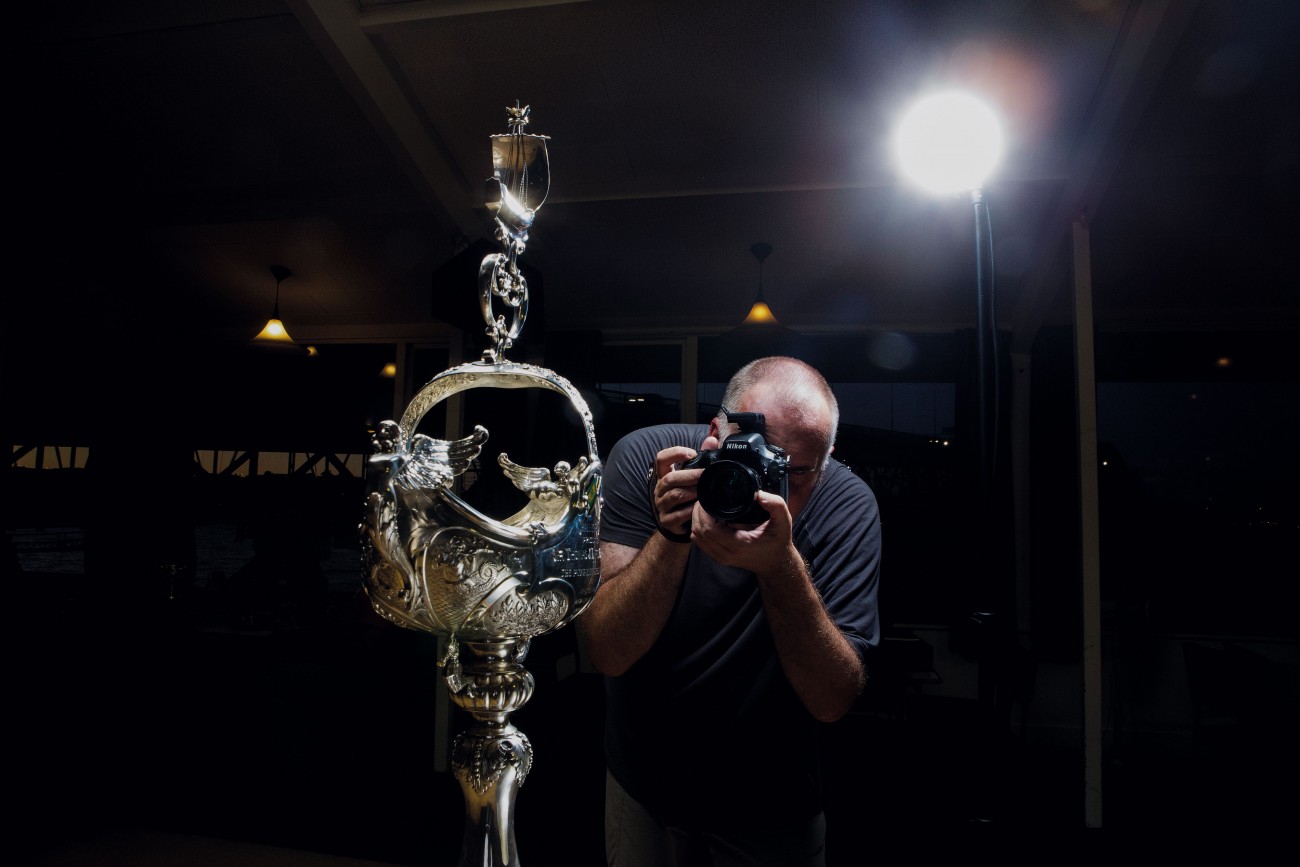 Jocelen Janon grew up in France and lived there most of his adult life, but it was not until coming to New Zealand to join his Kiwi partner that he had a garden. He began gardening and photo­graphing the blooms, particularly roses.

“It’s an old people’s hobby,” he says. “It’s boring in some ways, but I became interested in them and in the history and culture that surrounds them.”

Janon discovered that there were few people photographing roses professionally, and found a market for his pictures. He published books and travelled, spending weeks overseas photographing gardens, shooting at rose society gatherings and shows. He became president of Heritage Roses New Zealand, but then, abruptly, decided roses were no longer for him. Instead he turned his attention to people and portraiture.

Janon spent the best part of week getting to know the community of mullet boat enthusiasts before photographing for the feature in this issue. Groups of people are like microcosms of society, he says. “It’s like observing the people of a very small country. These guys were all competing for the same trophy, but were helping each other out as well, repairing each other’s boats, helping each other set up their rigs.

“This is my dream as a photographer. Docu­mentary is really what I want to do,” he says. “But it’s different to taking portraits. In portraiture you’re standing in front of someone for an hour, trying to engage them. In documentary you’re befriending them in order to become invisible when you start taking pictures. It’s sort of the same, but also opposite.

“You can’t control anything, and you never know what’s going to happen. It’s like dancing—you’re trying to move with the people, to understand them, to see the angle and the light, and catch the action as it happens in front of you.”