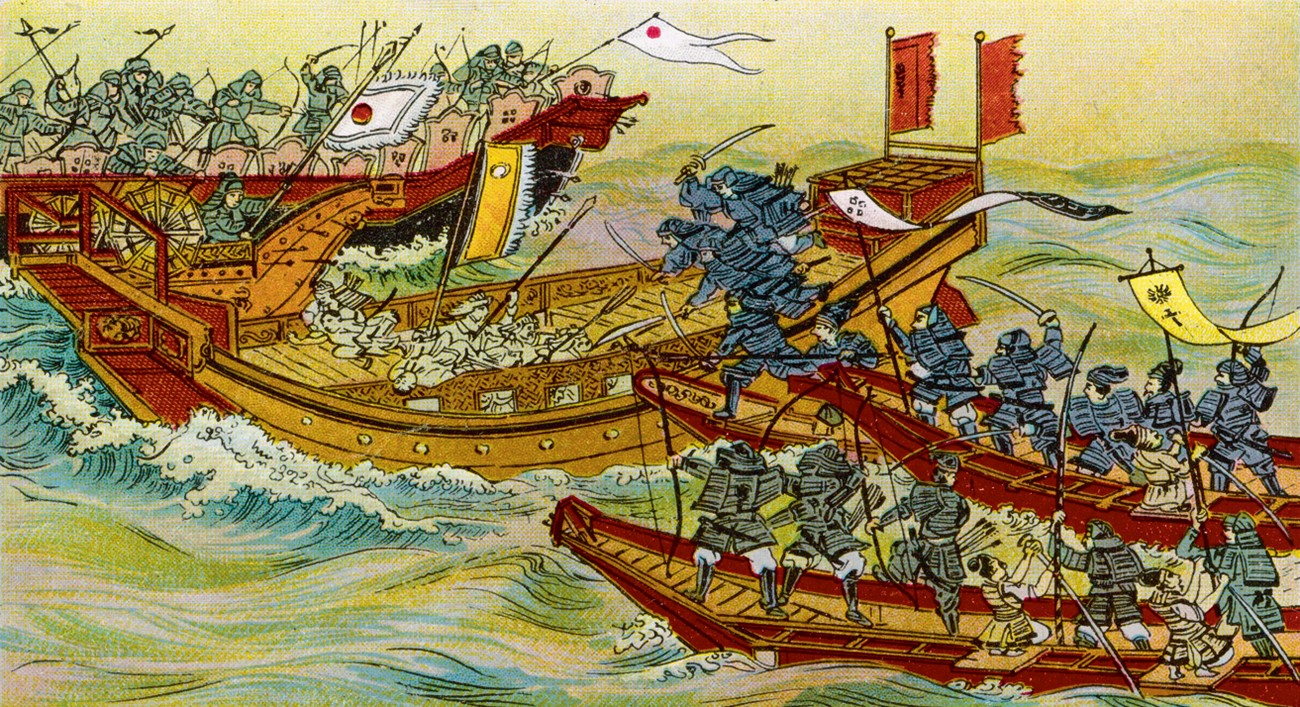 Where do you go to report the theft of a word? The police are too busy and univer­sity English departments have no powers of enforcement. Perhaps we should try the Court of Public Opinion. The word in ques­tion is “sceptic”. Beloved by the vociferous deniers of global warming, it is their pre­tended badge of honour.

But scepticism is at the heart of all sci­ence, including compelling studies showing that the atmosphere is steadily warming, that increasing levels of greenhouse gas emis­sions such as carbon dioxide and methane are responsible for a significant part of the rise in temp[eratures, and that those increas­es are a result of human activity.

The anonymous peer review process that scientific papers go through before publication involves the vigorous exercise of scepticism. Once published in a scien­tific journal, any significant errors will be quickly pounced upon by other scientists. Perhaps this is why the deniers of global warming prefer to publish in non-scientific media outlets.

Even when they do concede some warm­ing is occurring, the deniers typically play down its significance by exaggerating past changes, as if to say “we had climate change when we were young and it never did us any harm”. Yet they seem oblivious to the immense impact past climate changes have had on human society and civilisation.

Certainly, history books are filled with stories about the impact of the weather on human affairs, such as the typhoons that twice destroyed Kublai Khan’s armadas when they were attempting to invade Japan in the 13th century, or the harsh Russian winter that slowed Hitler’s armies in 1941, or the thunderstorm that terrified Martin Luther as a child, prompting his vow to be­come a monk.

In South America, archaeologists have found evidence of strong links between climate change and the fall of civilisations such as the Moche, Nazca and Tiwanaku. Based at the southern end of Lake Titicaca in present-day Bolivia, Tiwanaku devel­oped an ingenious agricultural system at an altitude slightly higher than Mount Cook. Situated 3812 m above sea level, this region is subject to severe frosts.

In order to mitigate the effects of the frosts on their crops, the Tiwanaku farm­ers cut narrow channels out from the lake edge and grew their potatoes and quinoa cereal on thin strips of land between the channels of water. On cold winter nights, when temperatures plunged to -10ºC or lower, fog formed over the channels of wa­ter and crops, maintaining the temperature close to zero and protecting the plants from harm. Fertility was enhanced by building up the land with sediment lifted from the channels. Raising the level of the soil also prevented the plants from becoming water-logged.

By the height of the empire, these raised beds—developed before the time of Christ—covered some 80,000 ha and fed a population estimated at over a third of a million people.

Then, around 1000 years ago, a se-vere and long-lasting drought set in, as evidenced by ice cores taken from glaciers in the mountains nearby. Other cores drilled in the lake bed show that the water level dropped about 15 m, destroying the agricultural system and causing the empire to collapse.

Also well documented in the his¬torical record is the effect of repeated drought in France in the years leading up to the French Revolution. Soaring grain prices led to civil disturbances in the 1780s. Then, in July 1788, on the eve of the harvest, widespread hail storms devastated much of the crops in the Paris basin. Hailstones were so large they killed men and animals. The inability to gather tax revenue on the destroyed harvest bankrupted the gov-ernment and the price of bread rose to almost 90 per cent of a worker’s salary. Little wonder that, within a year, peo¬ple were prepared to rise against armed soldiers and storm the Bastille.

But what about us, and where are we heading? The latest summary of the science of climate change released by the Inter-Governmental Panel on Climate Change (IPCC) showed that the global average temperature has risen by 0.74°C in the hundred years from 1906 to 2005. The difference in global average temperature between now and the peak of the last Ice Age is about 5°C. Also, the sea level then was around 120 m lower than today, because so much water was locked up in the ice sheets.

Since 1961 sea level has risen at an average rate of 1.8 mm per year, but this rate is increasing and since 1993 it has been rising by 3.1 mm per year. The rise is being caused by thermal expansion of seawater combined with melting of glaciers, ice caps and polar ice sheets.

There are also signs that changes are happening faster than initially forecast. More than a million square kilometres of sea ice in the Arctic melted over the summer of 2007. This August, storms over Alaska’s Beaufort Sea began draw­ing streams of warm air into the Arctic leading to unprecedented melting in the 2008 season. Scientists are now warning that the Arctic could be ice-free in summer within just five years.

In the early 1990s, scientists with the British Antarctic survey predicted that in 30 years the Wilkins Ice Shelf could begin to break up. Last summer, it lost about 400 sq km, and then kept right on breaking up into July—the first time ever that break-up has been observed during an Antarctic winter. Sub-surface temperatures measured by seals fitted with special caps showed warming wa­ter to be partly responsible.

Warming water is also likely to be contributing to the observed accelera­tion of the Pine Island Glacier—one of the major glaciers draining the West Antarctic Ice Sheet.

About 10 years ago, modellers at Britain’s Hadley Centre predicted that the South Atlantic may warm so much by the year 2070 that tropical cyclones could form there. A few years later, in March 2004, Hurricane Catarina be­came the first hurricane ever observed over the South Atlantic.

The warning signs are adding up to a fire alarm. Where to now depends on how quickly the human race can curb emissions of greenhouse gases. Global average temperature is likely to rise 3°C before the end of the century (or 5°C if we fail to reduce emissions) while sea level should rise by 20-60 cm. This es­timate of sea level rise does not fully allow for the accelerated melting of the Greenland Ice Sheet that is now being observed.

Some of us think we are the clever­est animals ever to walk the Earth. Now we get the chance to prove it.