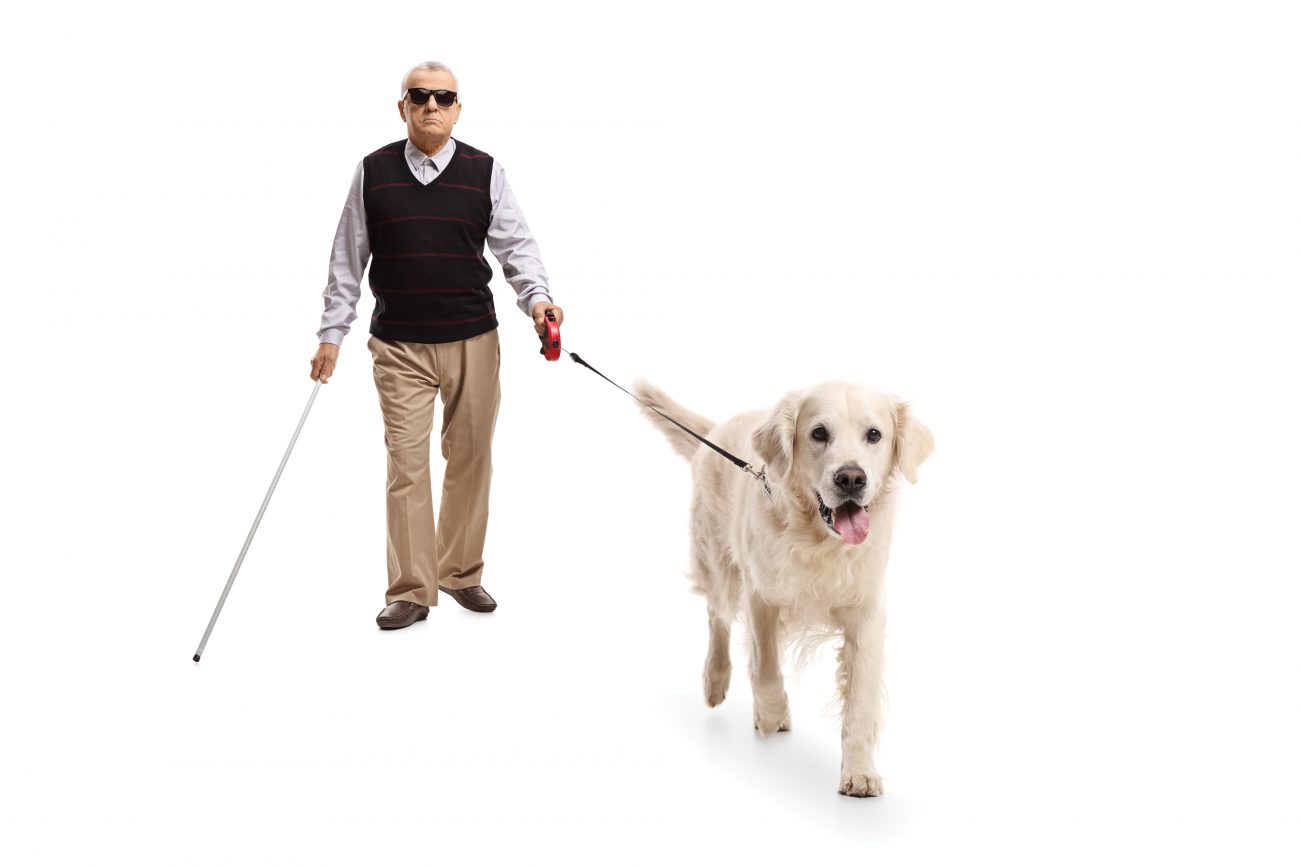 Some blind people are able to detect and respond to visual cues that they cannot see. The mechanism for this ‘blindsight’ was previously unknown, but researchers at the University of Queensland’s Brain Institute now believe they have identified the cause.

If a person’s primary visual cortex is damaged—usually through a stroke or injury—the brain isn’t able to receive and process visual input from the eyes. Brain researcher Marta Garrido proposed the existence of a ‘shortcut’, another pathway in the brain. In a study published in January in eLife, Garrido identifies a connection between the retina and the centre of the brain, bypassing the primary visual cortex. The discovery, she says, raises questions of why the brain evolved alternate but parallel pathways. “One possibility, I think, is redundancy—so if one thing fails, then we still have the ability to process things that are really, really important, like danger and navigation.

“You ask someone with blindsight how they know where to navigate to, and they will tell you, ‘I don’t know, I just had a feeling’. And understanding where that feeling comes from is fascinating.”