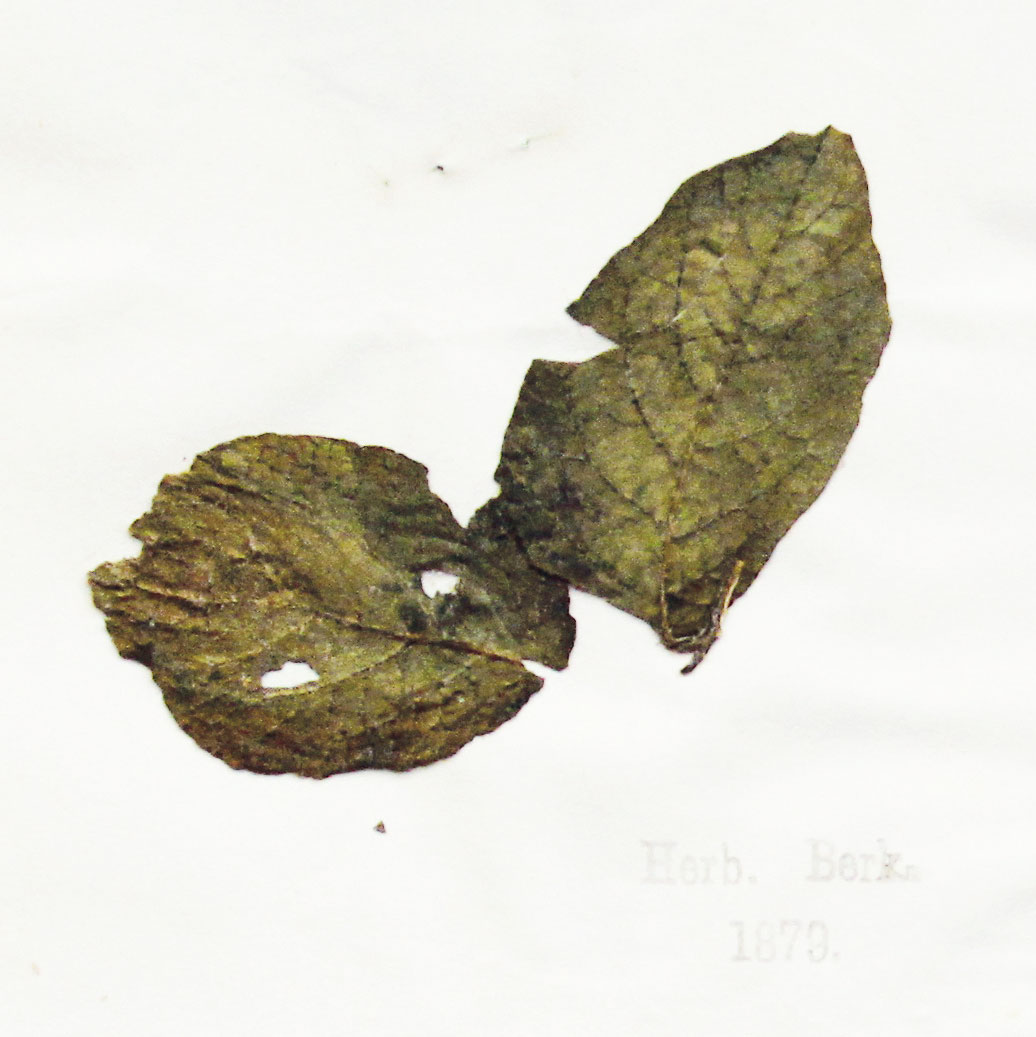 It has been known for some time that potato blight was and is caused by an oomy­cete (similar to a fungus) called Phytophthora infestans. The potato was introduced to Europe from South America by the Spaniards in the 1500s, but the blight that gives the tubers the nasty brown rot didn’t arrive until some 300 years later.

It was thought a strain of P. infestans called US-1 was responsible for the 19th-century famine in Ireland that killed approximately one million people and forced the emigration of another million. However, a recent study of 170-year-old potato and tomato leaves taken from herbarium collections in London’s Kew Gardens and Munich’s Botanical State Collec­tion suggests a new disease might have been the culprit. By decoding parts of the patho­gen’s genome from the leaves and comparing it to diseased leaves in modern-day crops, researchers from the Max Planck Institute found that the strain, named HERB-1, was new to science.

Scientists now believe that a strain of P. infestans spread from Mexico into North America and split into HERB-1 and US-1. HERB-1 spread by ship to Europe, dying out about 50 years later. US-1 subsequently became the dominant strain in Europe until the 1970s, when more strains emerged. The discovery underscores the value of retaining physical specimens, even those pressed unceremoniously between the pages of a Victorian album.