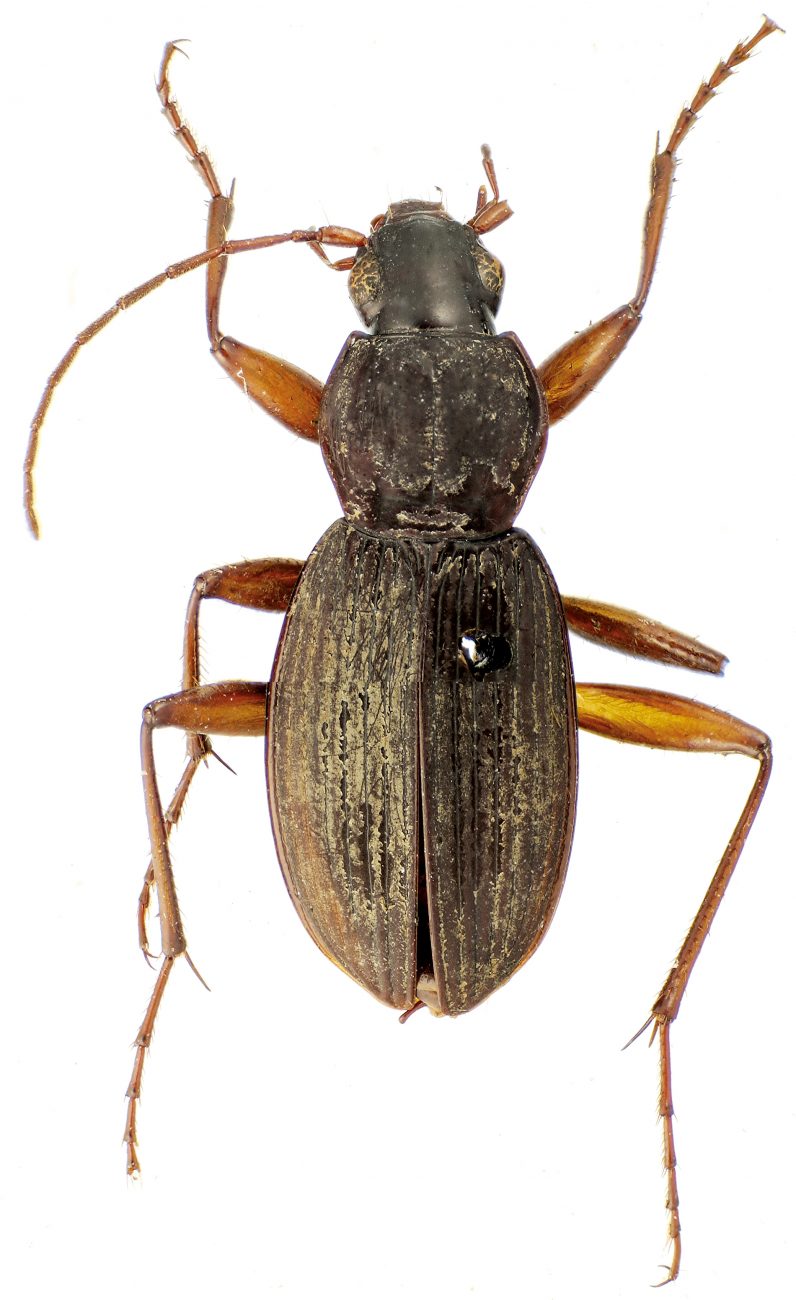 Locked away for more than 140 years in the Natural History Museum in Paris, the beetle specimen had been collected by Swiss zoologist and naturalist Eduard Graeffe in Samoa before 1870.

Entomologist James Liebherr of Cornell University, who classified the beetle, blames Polynesian rats, or kiore, as the probable cause of its extinction. The demise of similar beetles in Hawaii has been directly linked to the arrival of the rat.

The beetle, now named Bryanites graeffi, has stumpy vestigial wings, which suggests it was flightless, and has the longest body of its genus at 16.2 millimetres. Bryanites are unique in that they have a convex rather than flattened body, and the genus is so restricted that the other two members of its family are represented by just one specimen each, both collected in 1924 from Savai’i in Samoa.

Kiore originated in Southeast Asia, then hitchhiked their way to becoming the third-most-widespread rat in the world. In New Zealand, kiore are uncommon except in parts of the South Island, Stewart Island and several offshore islands. However, they’re responsible for the extinction or threatened status of native flightless beetles, giant weta, snails, frogs, skinks, geckos, tuatara, bats, seabirds and landbirds—by eating them, their eggs or their food supplies.