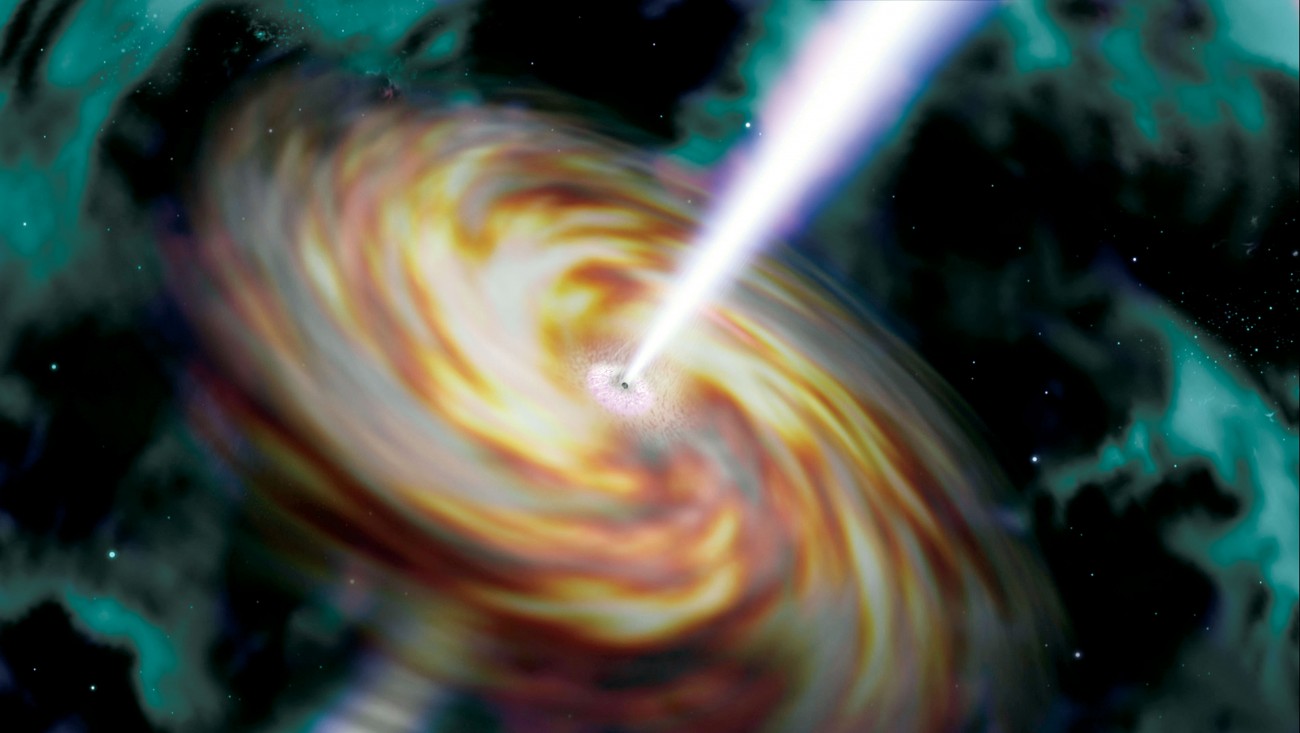 The BOOTES-3 telescope has been purpose-built to observe gamma-ray bursts (GRBs) which signal extremely high-energy explosions—the most vio­lent events in the Universe. The primary candidates for the longer versions of these phenomena are hypernovae—ex­ceptionally large stars that collapse into black holes, releasing energetic jets of plasma in their death throes. This class of massive star is believed to have dom­inated the Universe around 200 million years after the Big Bang, and studying GRBs provides a window into this early epoch.

Which is all well and good, but these are ephemeral events—blink and you miss them. In order to study what hap­pens during a burst you need a telescope with super-fast reaction time. Remote spacecraft, like NASA’s Fermi, detect the first signals of GRBs and fire approximate positional information down to Earth. Using these data, the BOOTES-3 tele­scope swings into position in seconds to observe the transient optical flash (or emission) that occurs simultaneously with the initial burst of gamma-rays, thus pinpointing the GRB for larger (slower) telescopes to observe its afterglow.

BOOTES-3 is part of a network headed by Alberto Castro of the In- stitute for Astrophysics of Andalucía, and is the result of a collaboration that involves Stardome Observatory, Mas­sey University and the Universities of Auckland and Canterbury. Locating the third telescope of this Spanish series under clear Blenheim skies greatly en­hances the programme’s existing terres­trial coverage. And it gives New Zealand scientists an opportunity to peer deep through space, perhaps to the birth of the Cosmos.