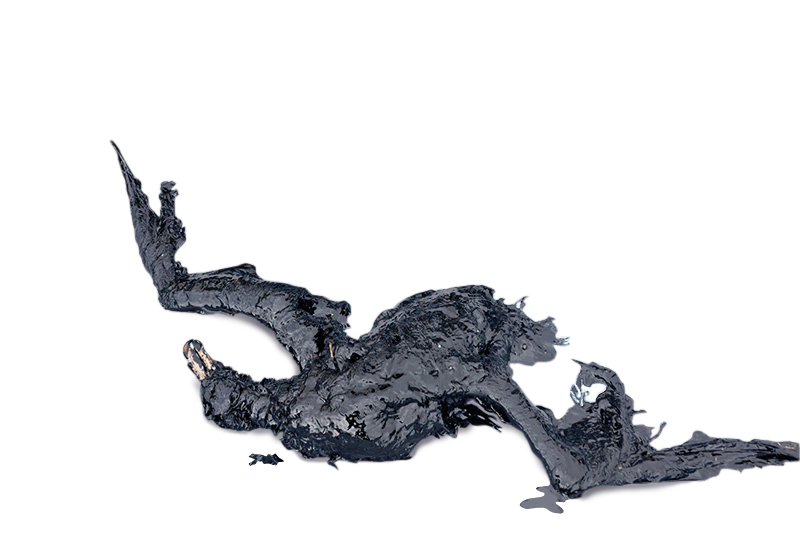 The MV Rena left the Port of Napier at 9:40AM, October 4, 2011. Short on time to catch the tide in Tauranga, the container ship passed so close to the smaller 14,000-tonne tanker MV Torea, that the master of that vessel was forced to alter course as they overtook, eventually completing a full 360º turn. On the bridge of the Rena, the second officer followed a course around East Cape and turned off White Island, travelling just faster than the ship’s maximum listed speed of 17.7 knots. Below, the captain was celebrating his 44th birthday.

Just over an hour from port, the Automatic Identification System—which broadcasts the position, course and speed of the vessel—indicated an unusual change of course. Instead of sailing to the planned waypoint, the officer of the watch had cut the corner to head directly for the pilot radar beacon at the harbour mouth. The decision had put the ship on a collision course with one of the most notorious maritime hazards on the North Island’s east coast.

At 2:18 AM, October 5, travelling at 17.8 knots, the MV Rena came to a sudden, shuddering halt as 47,000 tonnes of steel and cargo met the volcanic rock of Astrolabe Reef.

By morning, the extent of the problem became obvious. The hull was badly damaged, and oil was leaking into the sea from ruptured fuel tanks carrying 1700 tonnes of heavy bunker fuel.

Maritime New Zealand and the commissioned salvage company Svitzer scrambled to mitigate damage, spraying dispersants (also toxic) on surface oil from helicopters and pumping the oil, first to other tanks on the stricken vessel, then 10 days later into a bunkering barge brought from Auckland.

If the scale of the disaster hadn’t been immediately obvious to Tauranga’s residents, they were left under no illusion as a black tide of toxic oil began washing up on the beachfront. Containers, thrown from the now unstable hulk upon the reef, disgorged meatpacks and freeze-dried coffee. Birds cloaked in black shrouds littered the golden sand.

It made for an apocalyptic scene not unlike press coverage of environmental disasters once thought far-distant from clean, green New Zealand—such as the Deepwater Horizon well which spewed 780 million litres of oil into the Gulf of Mexico last year. While that disaster was orders of magnitude larger than the Rena spill, and from a quite different source, the public quickly joined the dots between oil on their coast and prospecting for oil currently underway in deep water off both coasts of the North Island. (In a badly timed arrival, a survey ship for Anadarko—an owner of BP’s ill-fated Deepwater Horizon—docked in Port Taranaki the same week to begin prospecting in what is known as the Deepwater Taranaki Basin. Two of the three prospective sites in the 32,830 sqkm area are as deep or deeper than Deepwater Horizon.)

In the January/February issue of New Zealand Geographic there will be a comprehensive feature on the Rena disaster and the ideological decisions refreshed again in the minds of New Zealanders living in the era of internal combustion. Beginning on page eight of this issue, Tauranga-based marine biologist Kim Westerskov presents a sobering visual analysis of all that has been lost, and that which remains at risk in the great bight.

The Rena was just one of some 500 ships to call at the Port of Tauranga each year without incident. More than 99 per cent of New Zealand’s imports and exports—42 million tonnes—are transported by sea. Shipping is superbly efficient, and releases almost ten times less CO2 per tonne-kilometre than road transport. Part of New Zealand’s mitigation of human-induced climate change involves actually increasing the proportion of cargo transported by sea.

So while it’s easy to blame multinational petroleum corporations or commercial shipping, in an economy still powered by petroleum, the only things linking the two industries are the common commodity, and the end consumer. Every one of us is culpable.