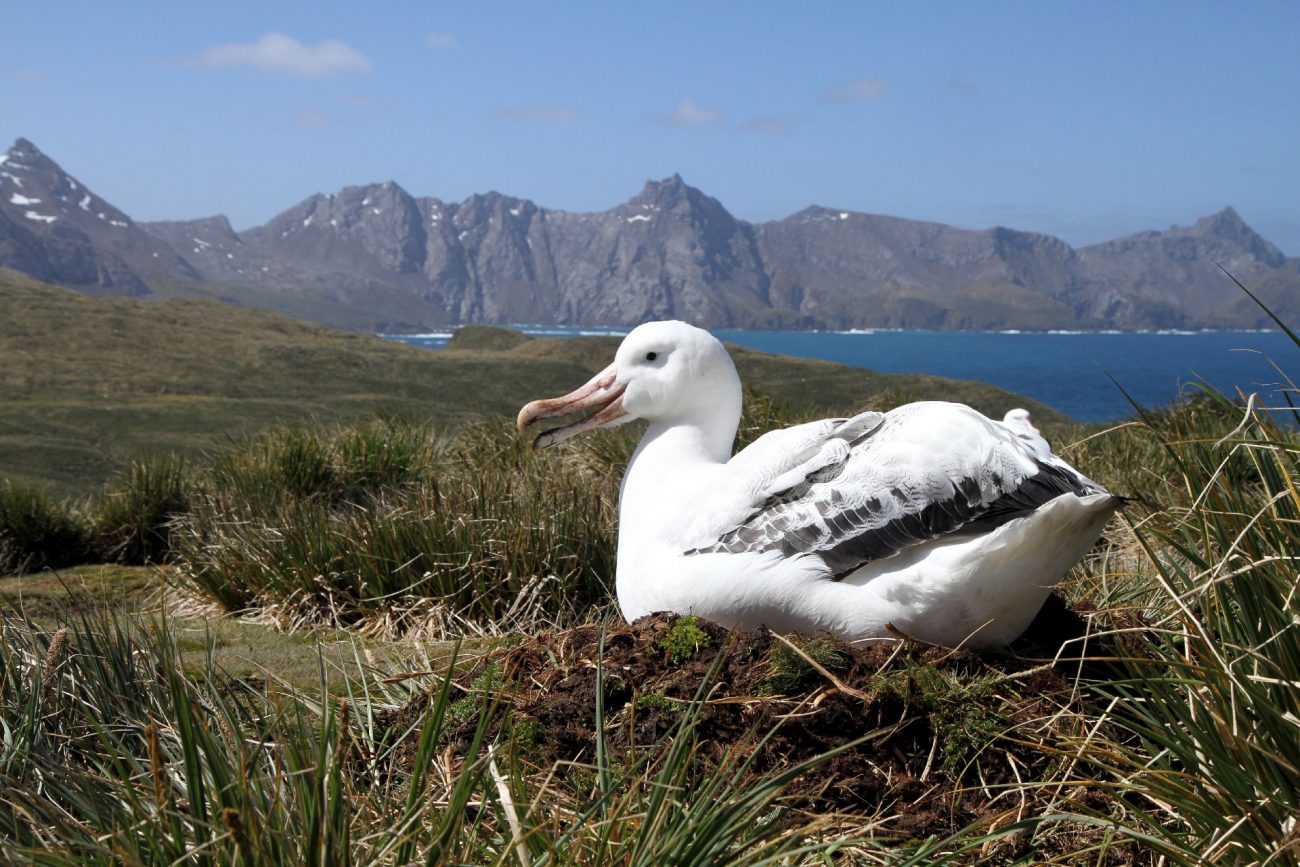 A team from Canterbury Museum and the British Antarctic Survey positioned a satellite named Worldview-3 over two groups of islands near the Chathams to count two albatross colonies that hadn’t been monitored for more than a decade due to their isolation.

The satellite, originally developed for the United States military, can detect objects at least 30 centimetres long. The northern royal albatross, at 155 centimetres long, appears as a thick white dot in the images.

“We tried to do this 10 to 15 years ago, but the technology wasn’t available.”

Satellites offer a clear advantage over drones, which are loud, and don’t work in high winds—“95 per cent of New Zealand’s coastline”—as well as rain, fog or low cloud.

Scofield sees potential for satellites to locate undiscovered breeding colonies, such as that of Beck’s petrel, a seabird so rare it once went unrecorded for 70 years. It is suspected to breed on remote islands off the coast of Papua New Guinea.

The team will next use the satellite to view Hutton’s shearwater colonies high in the Seaward Kaikōura Range, to gauge the effects of the November 2016 earthquake on the birds.

The satellite revealed albatross numbers at the Forty Fours colony was steady, but the Big Sister Island colony had declined. That’s not cause for alarm just yet: albatrosses breed biennially, so at any one time, a cohort of breeding pairs may be out at sea having a year off, and they don’t breed until they are 10 years old, meaning that all young albatrosses were out at sea. Paul Scofield says that the number of northern royal albatrosses spotted at the colony could represent just a tenth of the total population: “This makes understanding the colony size quite tricky.”