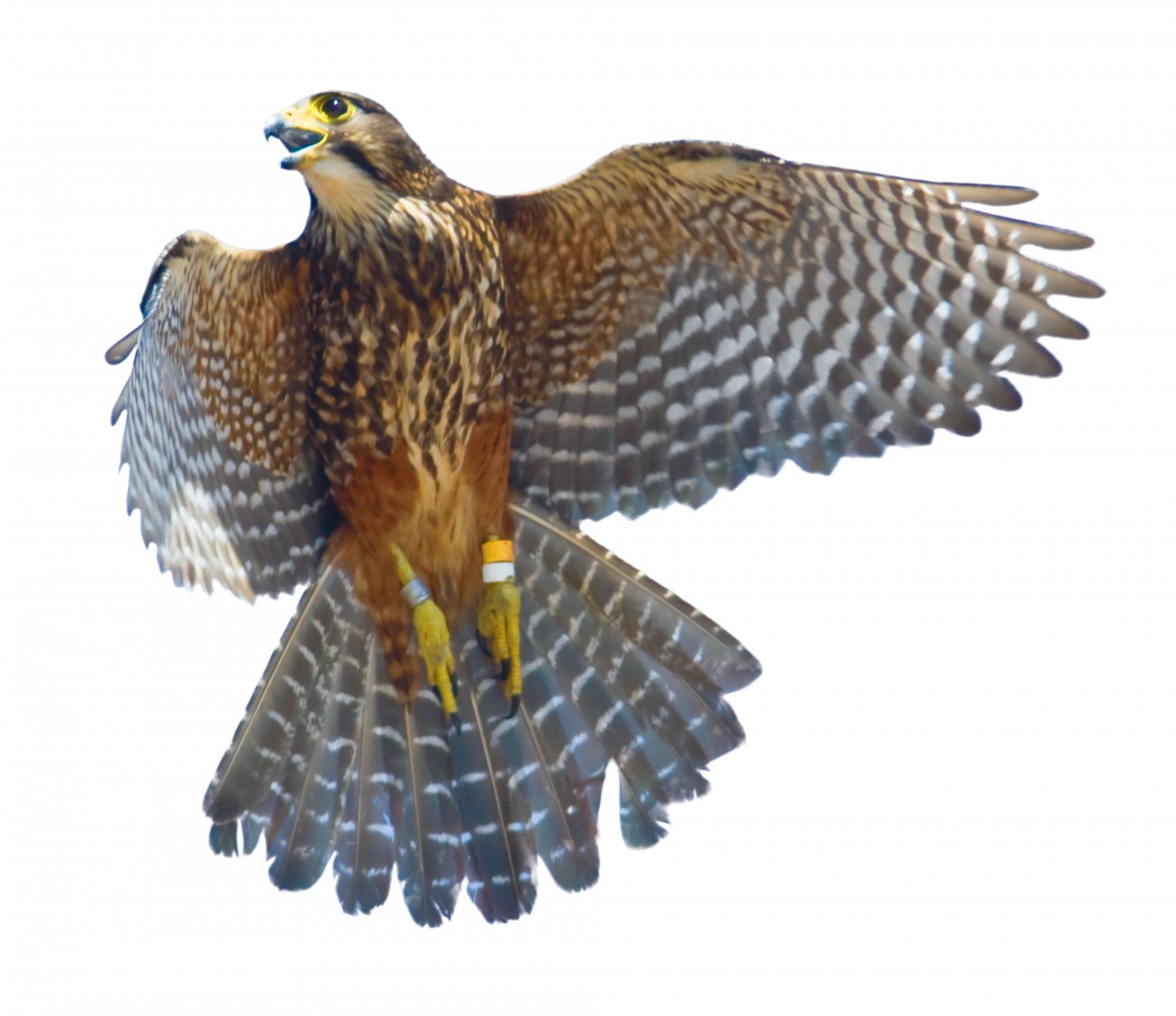 Sparks are flying in Marlborough over a project using New Zealand fal­cons to protect vineyards from bird damage. Falcons for Grapes breeds and releases falcons to act as bouncers, preying on pests such as starlings and sparrows, which cause huge damage to grape crops every year.

Falcons prefer to conduct their protection racket from lofty vantage points, and centuries of forest clearance have left the birds no choice but to roost on power poles. But many of Marlborough’s poles carry high-voltage transformers with unearthed wires, says project lead­er Dr Nick Fox: “So if they land on that box and happen to touch one, they’re cooked.”

In 2006, five falcons were electrocut­ed on transformers, a third of that year’s releases. So far, Fox has prevented any more deaths by only releasing falcons far from electricity infrastructure, but that means releasing them far from most of marlborough’s vineyards as well. “There are areas where it’s just not feasible to have falcons, because [the transformers] are death traps,” says Fox.

Ironically, many vineyards have cut trees down to stop them being colonised by pest birds, says Falcons for Grapes general manager Colin Wynn, “and there are power lines everywhere here; it’s a real spider web.”

Projects overseas have fitted insu­lating hoods over problem transform­ers, but Marlborough Lines operations manager Brian Tapp says that would mean converting 700 power poles at $300 each. Falcons for Grapes has asked Marlborough Lines to sponsor that work, and while Tapp said no re­sponse had been given, the idea was “not closed”.

Lake Chalice Wines supports the project, but its Renwick property is seen as too risky for a release site. Managing director Phil Binnie says the estimate was “a little bit disingenuous. They’re out there having to check the transform­ers anyway; is it costing them $300 to put that fix on? I don’t think so. If there was enough pressure on them, if there was public pressure… I think you would find that the cost could be brought down considerably.”

But not everybody is keen to see fal­cons back in Marlborough. “New Zea­landers are not really used to having predators around,” says Fox. “People are still busy winning the West, and anything that gets in the way of their chooks, their fi rst instinct is to kill it.” Which means, he added, that “you are never going to get a diverse, balanced ecosystem in New zealand”.