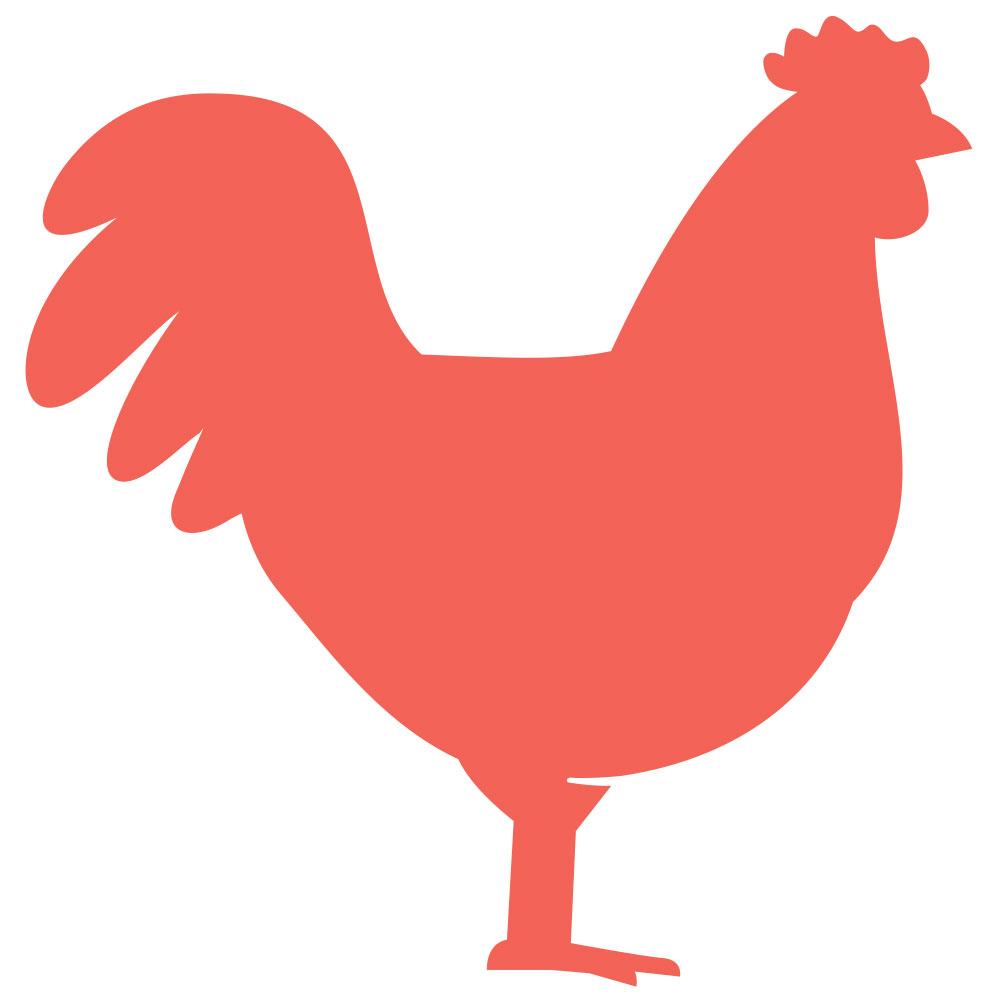 A particularly virulent strain of avian influenza called H5N1 has spread to more than 60 countries since it was identified in 1996. The virus’s fatality rate in humans ranges from 50 to 60 per cent, but it hasn’t figured out how to leap between human and human: it can only make the jump between birds and people. An international consortium of scientists studied how the virus spreads, and found that its travel is associated with China’s live poultry trade. The same was true of two other strains of bird flu. “While the H5N1, H7N9 and H5N6 avian influenza viruses have not yet learned to transmit human-to-human,” says New Zealand virologist Robert Webster, “they do have pandemic potential.”