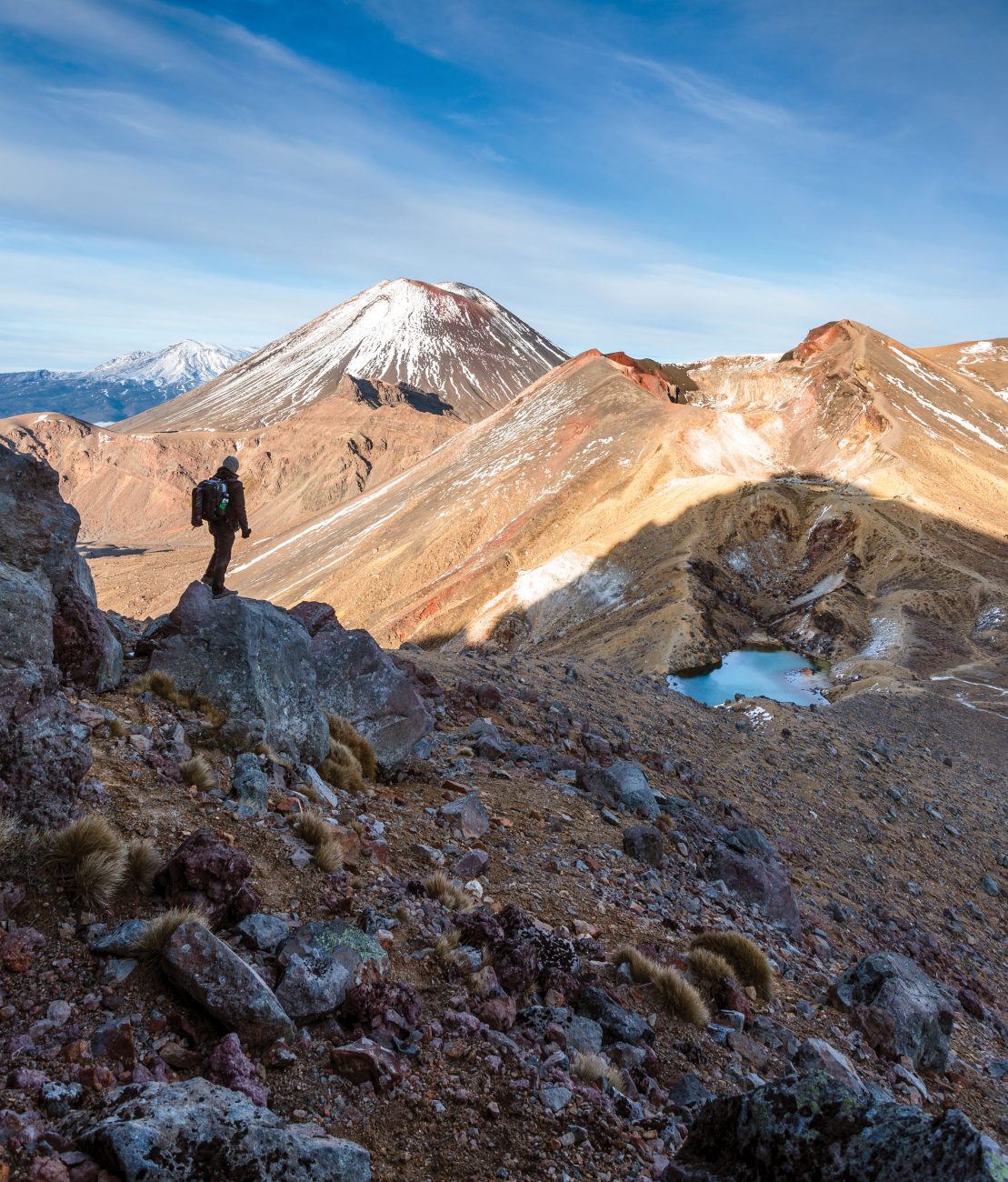 New Zealand’s largest lake lies atop a sleeping giant: the Taupō supervolcano, which last erupted some 1800 years ago. But new research suggests that residents of the central North Island need to be wary of earthquakes rather than volcanic blasts. Eruptions may be more dangerous, but earthquakes are much more common.

“It doesn’t erupt very often,” says Finn Illsley-Kemp, a seismologist at Victoria University of Wellington. Instead, earthquakes—either caused or affected by the volcanic system—occur on timescales that are more likely to occur within a person’s lifetime.

Illsley-Kemp points out that seismic activity has affected the region multiple times in the past 150 years, including an earthquake in 1895 estimated at magnitude six. More recently, earthquake swarms during a period of unrest in 2019 ruptured a major sewer pipe. (These were thought to be at the gentler end of Taupō’s seismic spectrum.)

Aside from earthquake risks, the research draws on data from different areas of science to try to understand what’s rumbling in Taupō’s belly: a large chamber of magma five to seven kilometres below the surface. “We don’t really understand why sometimes the magma chamber is ready to blow and why sometimes it’s not,” says Illsley-Kemp.

Scientists do know it would give warning signs—but because Taupō hasn’t erupted in the modern era, they don’t know exactly what those would be. To help keep a close eye on the volcano, the research team drew up a range of scenarios, including various triggers for an eruption, such as large earthquakes and interactions with smaller volcanoes nearby. For example, says Illsley-Kemp, scientists detected changes in the Taupō volcano triggered by the 2016 Kaikōura earthquake.

“In terms of monitoring, we can’t just focus only on what’s happening under the lake,” he says. “We have to look at the wider system.”