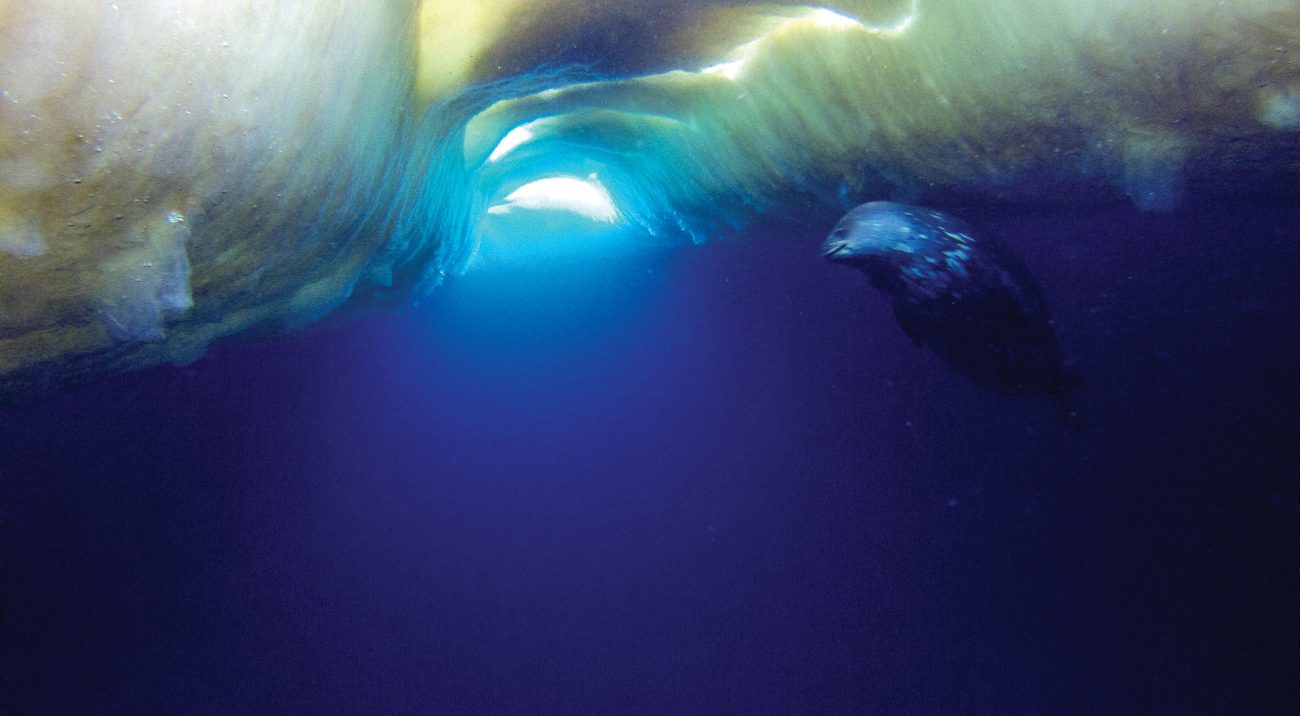 On a summer afternoon in early 2020, the land of the long white cloud temporarily became a land shrouded in an orange haze. Catastrophic bushfires in Australia produced a huge plume of smoke that drifted across the Tasman, reaching altitudes as high as 16 kilometres before settling over the Southern Ocean.

Tiny motes of ash and dust mixed with gases fertilised an area of sea larger than Australia itself, seeding an extraordinary bloom of microscopic algae, also known as phytoplankton. The sprinkling of smoke provided three times more iron than usual, promoting unprecedented growth for the time of year.

When algae grow, they photosynthesise like a plant. They use sunlight to power the conversion of water and carbon dioxide into food. The smoke-fuelled bloom of early 2020 sponged up a lot of carbon dioxide from the atmosphere, roughly equivalent to the amount released by the bushfires. However, it’s unknown whether this carbon removal has a lasting effect.

Further south, in the seas around Antarctica, the bloom-and-bust cycles of phytoplankton are usually driven by ice, not fire. When sea ice breaks up and melts, it creates favourable conditions for algal blooms. But when sea-ice cover remains, the lack of sunlight means algae don’t flourish. These blooms play a dual role: as a carbon sink, drawing carbon dioxide from the atmosphere into the deep ocean, and as the basis of the Antarctic food web.

As the changing climate shifts sea ice around the Antarctic coast, there will be flow-on effects for phytoplankton blooms. In turn, these effects will have implications for the wider Antarctic ecosystem and the global carbon cycle.