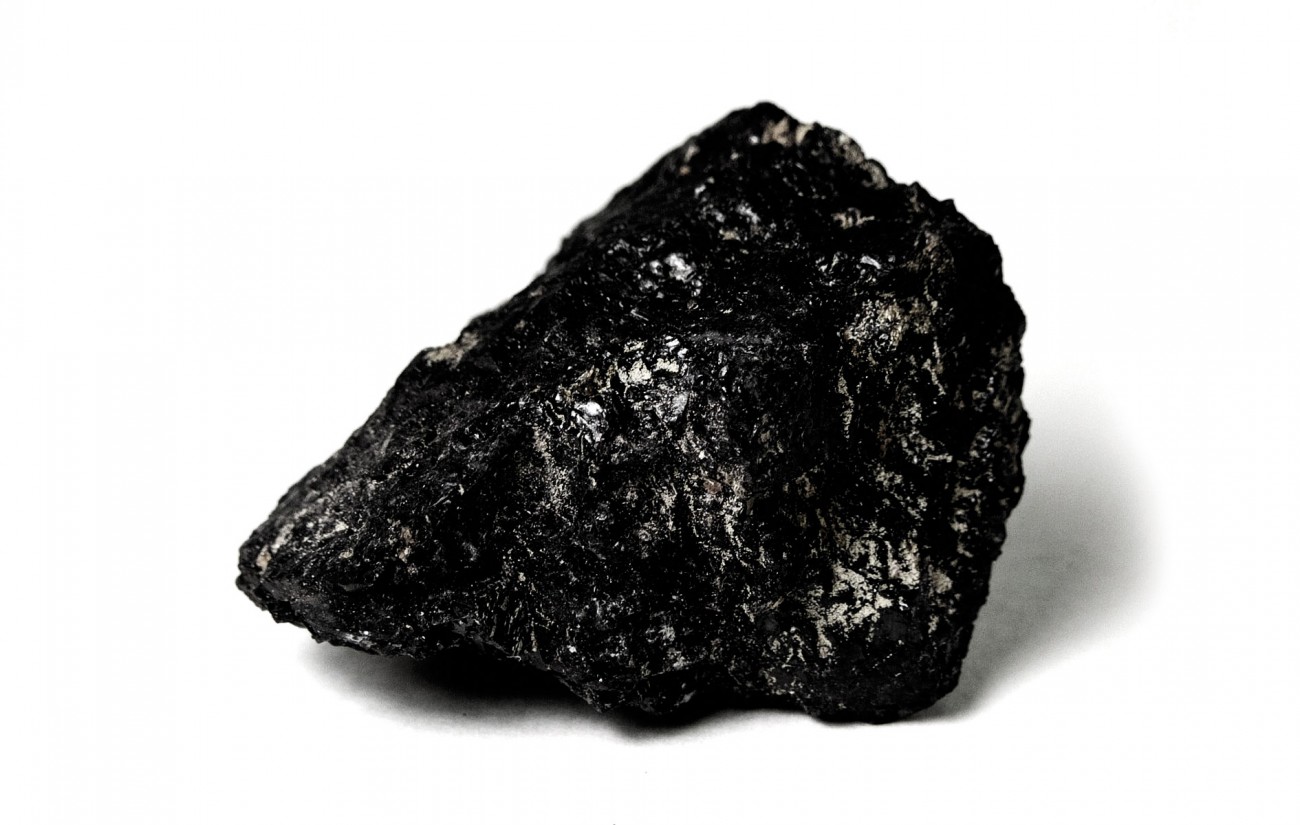 Land as resource, or land as habitat. These are the poles of the Denniston debate. With 6.1 million tonnes of bituminous coal lying under just one 150 ha site on the Denniston Plateau, the stakes are high, and the proposal to mine has divided the community.

Miners refer to the soil and rock above a coal seam as ‘overburden’—a great weight of material to be removed to get at the prize beneath. Yet this burdensome material is also habitat, a place of life.

This is the unpleasant duality that confronts us all when we consider land use, and no more so than on the plateau, where for generations mining folk have struck into the soil to feed their families. But the consequences of mining now reach further than any of those miners could have known.

When coal is burned, it emits mercury, selenium and arsenic, which are harmful to human health and the environment, and large quantities of carbon dioxide—the principal gas contributing to climate change. Despite the phenomenal popularity of petroleum as a transport fuel, it is the combustion of coal that remains the single greatest contributor to carbon dioxide in the atmosphere.

As Erick Brenstrum writes in the weather department of this issue, that concentration will hit 400 parts per million, year round, inside four years, a condition not seen since the Pliocene, when mammoths roamed the Earth and the sea was 22 m above its present level.

The miners of Denniston in the 19th century could not have known the far-reaching consequences of their industry. But we know now. Even so, and despite political efforts to curb emissions, global coal consumption is projected to increase 48 per cent by 2030.

The coal under the area of Denniston Plateau slated for open-cast mining will liberate 14 million tonnes of carbon dioxide when burned—emissions equivalent to those generated by all the dairy herds in New Zealand in a year. And yet the commissioners presiding over the consent process were instructed by the Environment Court not to consider the wider environmental consequences of greenhouse gas emissions on climate change. Forest & Bird and the West Coast Environment Network have appealed the decision in the High Court, and it may go directly to the Court of Appeal.

Where is this combat over land use likely to lead? To ever-more virulent clashes between those who favour exploitation and those who advocate preservation? I challenge any environmentalist to look into the eyes of a Coaster wanting one of the jobs that Bathurst’s Escarpment Mine will make possible and tell me that they’re unmoved. If the project goes ahead, it will provide a $46 million economic boost (in salaries alone) desperately sought in a region that has just lost another major hydro project to environmental protest. Equally, it may be hard for a Coaster to watch on unaffected as graders and bulldozers once more uproot their hinterland to pull out the spoils.

There’s a third perspective that seems, superficially at least, to embrace both conceptions of land use. In the Maori tradition, land is a taonga—both a resource and a treasure. It is not so much owned as occupied, an assessment which fosters a sense of guardianship—kaitiakitanga—on behalf of future generations. The land is to be used, but not abused. Above all, its living essence is to be respected.

These principles are not easy to formulate into policies in a consumer society subject to the machinations of a global economy, nor do I know if carbon-dioxide concentrations would figure in the tenets of mana whenua. But perhaps these wider considerations offer a less-destructive path to prosperity, and wealth of different kind.