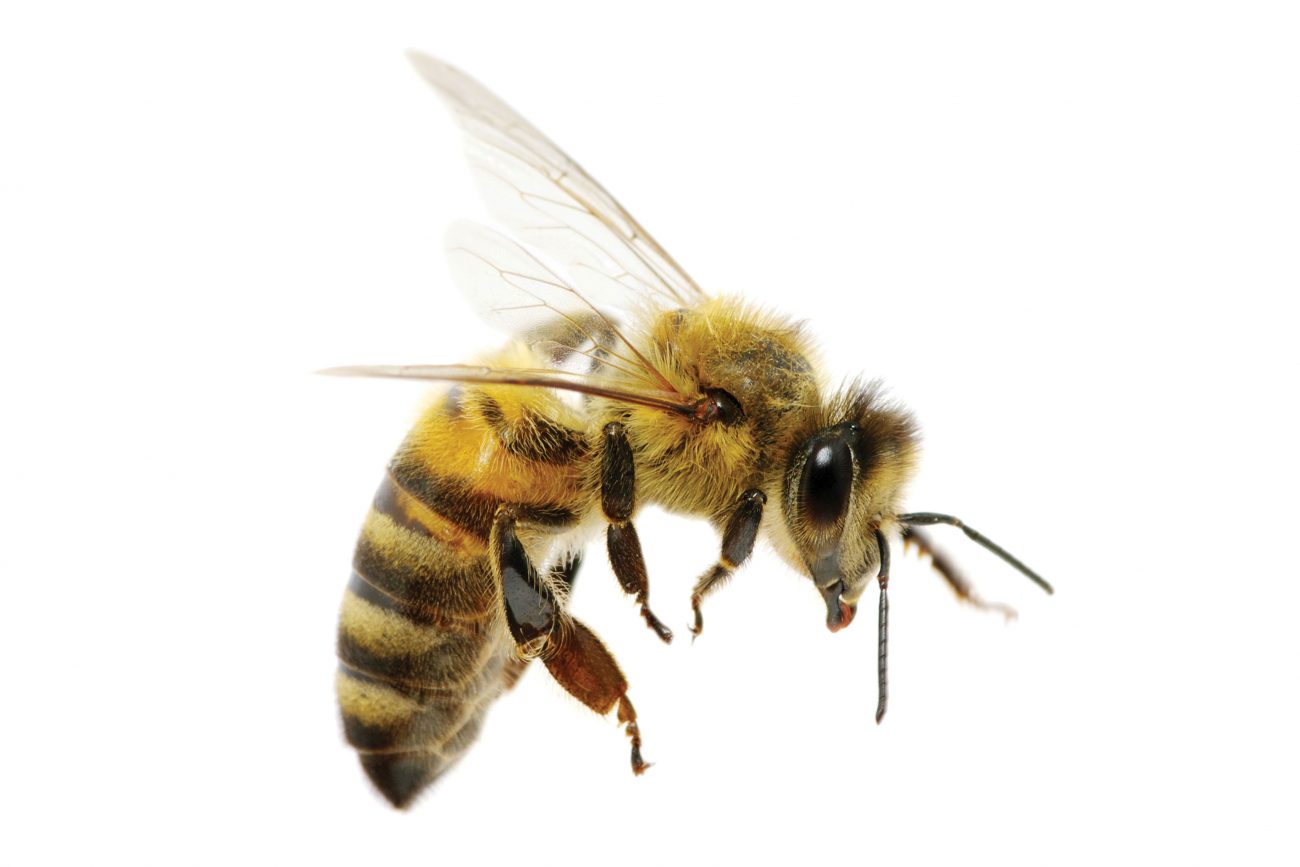 Bees understand the concept of zero, the first invertebrate shown to do so.

Researchers at RMIT University in Melbourne trained bees to select the smaller of two numbers using platforms with up to six shapes placed on them. Bees learned to associate a sweet reward with a platform that had fewer shapes, while a bad-tasting solution was placed on a platform with more shapes.

Then, when given a choice between up to four shapes and zero, bees identified zero as the smaller quantity.