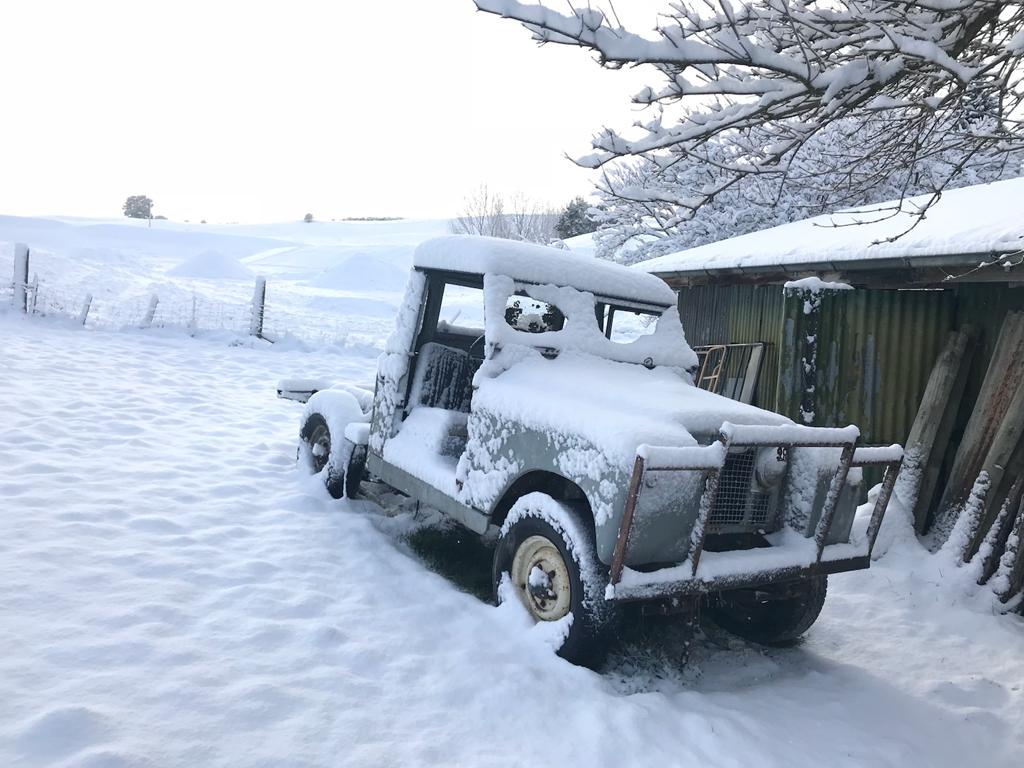 Whether it’s high in the Southern Alps documenting our club ski fields, or alongside masochistic competitors in The Revenant, Apse has been called on to shoot some of New Zealand Geographic’s most challenging stories. He’s also a sought-after commercial photographer and his trusty mid-1960s Landy has been used in ads for outdoorsy brands like Swanndri, Helly Hansen, Mountain Designs and Timberland.

On these shoots, he says, clients make an assumption that his vehicle will break down, so bring a spare. But, inevitably, even though it’s fully-loaded with gear and passengers and might be required to get to places like Skippers Canyon or the Rees Valley, “it just goes and goes and goes”. 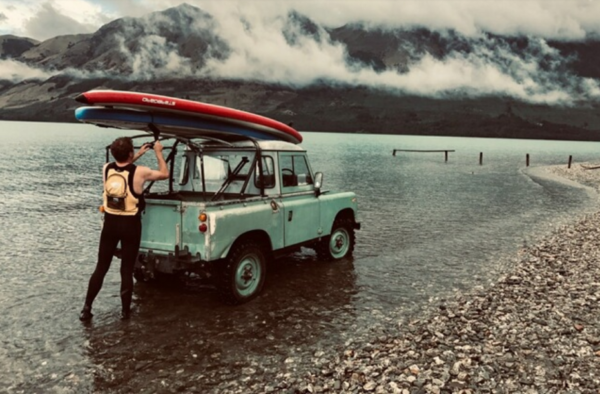 In a way, Apse says the lack of features in older Land Rovers is a feature in itself. On one memorable shoot, his Landy was flooded up the gearstick as it sat in Lake Pearson in the Canterbury High Country. They left it there for an hour, took some photos, and then just drove it out.

Growing up, Apse had a close connection to Land Rovers. His father had a Series III and he has photos of it at Broken River skifield and the Cass River in Canterbury. Photos of David Attenborough and his contemporaries going on amazing journeys in Land Rovers cemented his view that this vehicle was an integral component of the pioneering spirit.

“The amazing thing is that a great percentage of them are still being used today,” he says. They may be slightly uncomfortable on long trips, quite noisy and rattly, “and they have that unique steering lock”, but they’re so reliable, even when the wheel bearings start glowing red, as Apse’s did once. 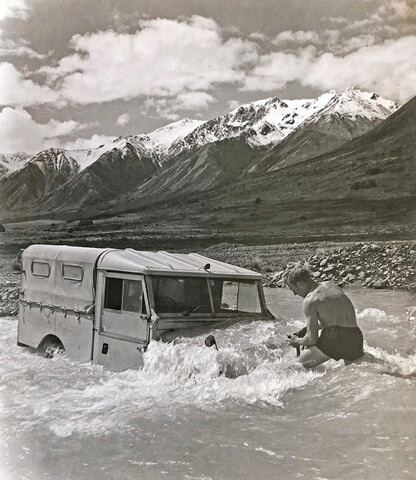 Obviously, the newer Land Rover models provide a whole lot more comfort, but the reliability remains: he knows people with newer models who give them a thrashing off-road and they seem to keep on trucking.

Part of the vehicle’s enduring appeal, he says, is that it somehow manages to be “classless, and admired by all”.

“They can be used on the farm or by members of the royal family heading to a dog show, and everything in between.”

Apse lives on nine acres near Arrowtown, so as well as using his vehicle as a prop (he wisely drew the line at a request for Land Rovers that were to be blown up for one of the Mission Impossible movies), he also uses it for a variety of rural tasks, like cutting hay and pulling firewood. And, just like those who competed in the Great Easter Bunny Hunt with their modified rabbit killing machines, he’s also spent a bit of time hanging out the back of Landies that have had their tops unbolted for shooting missions at other farms.

Right now, Apse’s vehicle is up on blocks awaiting some remedial work that he hopes will keep it going for another few decades. When your vehicle is both a supermodel and a farm tool, it’s well worth the investment. 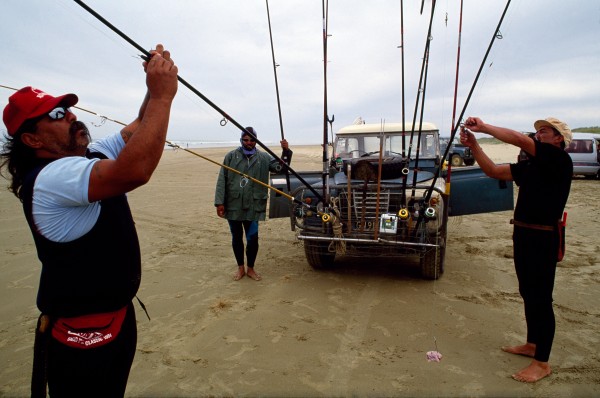 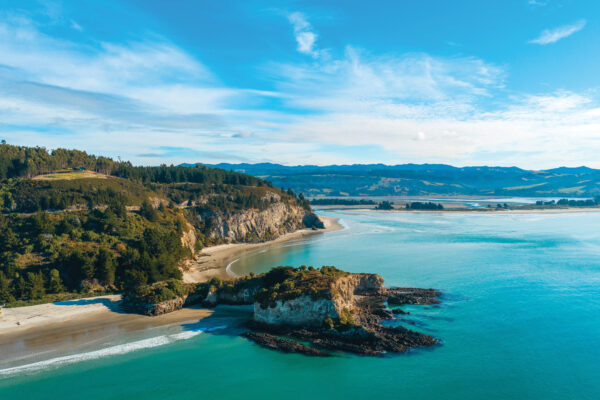 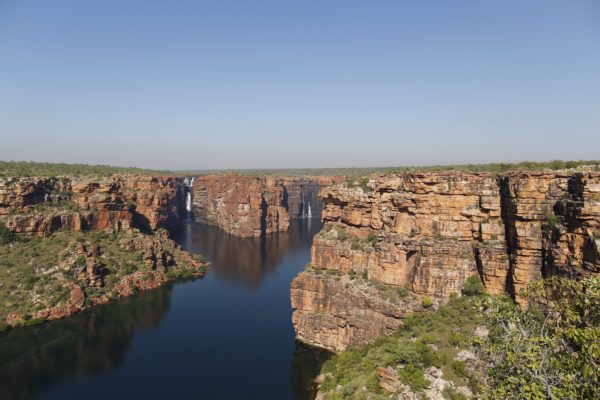