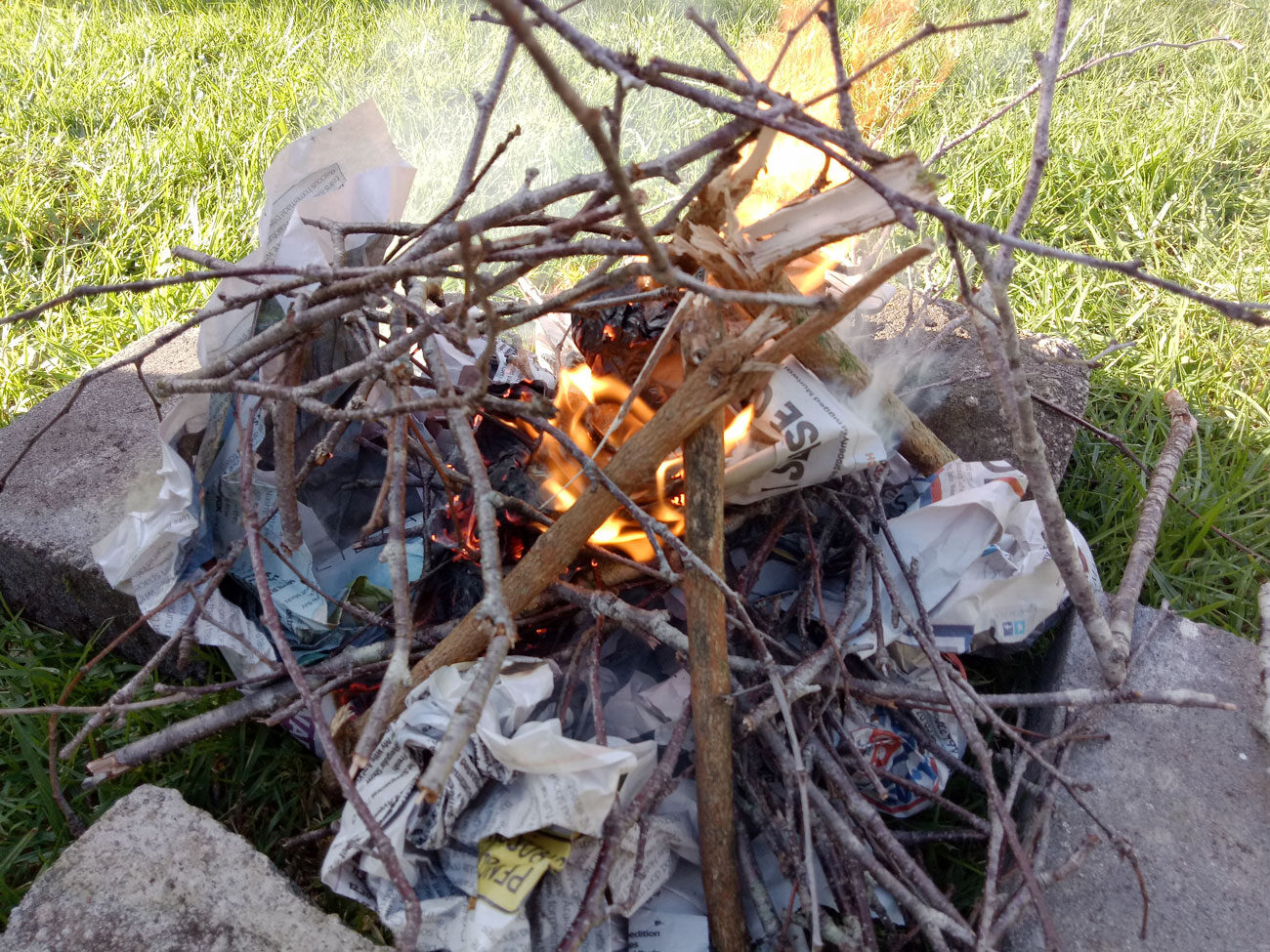 Rolling a fresh cigarette, Bill Ballantine gives a sardonic laugh as he recalls the headline in the local newspaper when New Zealand’s first marine reserve was opened in 1977—“Nothing to do at Goat Island Bay any more.” He had fought for 12 years to protect five square kilometres of marine habitat on the Northland coast. That protection was finally in place. To Ballantine it was the start of a new era. To the newspaper, voicing community opposition, it was the end of one. 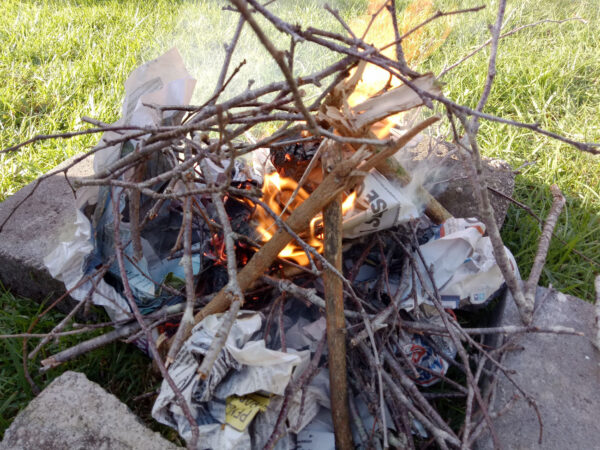 Activity: Pretend to have a fire at the beach and cook some damper

To make damper, rub 1 tsb butter into 1 cup of flour. Add 1 tsp baking powder and 3/4 cup of milk plus a pinch of salt and 1 tsp sugar. Mix it together.

Make an outdoor fire (always check your street address on the Auckland Council’s website to make sure there is no fire ban before you make a fire.) Have a bucket of water handy so you can put it out. Use bricks to edge the fire so it stays in a small area. You will need newspaper, matches, very thin twigs and medium-sized twigs. Build upwards with scrunched up newspaper at the bottom, small twigs on top of that and medium-sized twigs pointing upwards in a pyramid shape.

When the fire has died down to low flames, find some medium-sized sticks and dip them into your batter. Hold the batter over the embers of the fire until it is cooked to a doughnut-like consistency. Do not put the batter into the flames—the heat from the flames will cook the batter if you hold it close.

Enjoy your damper and make sure you put the fire out properly before you go back inside!

Send us a picture of you enjoying your damper! 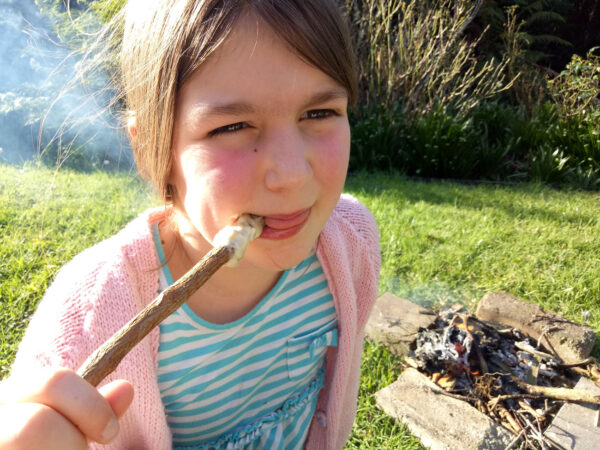 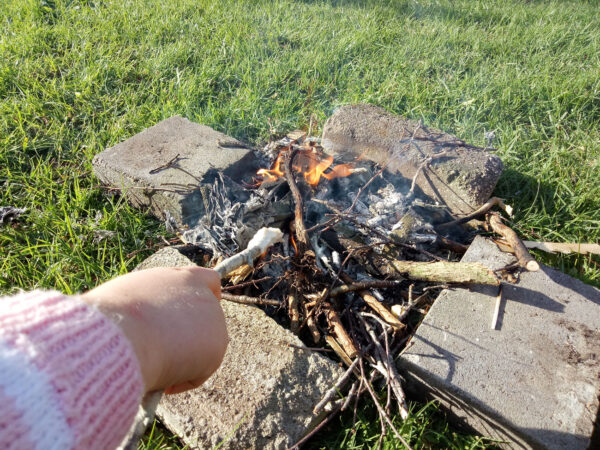