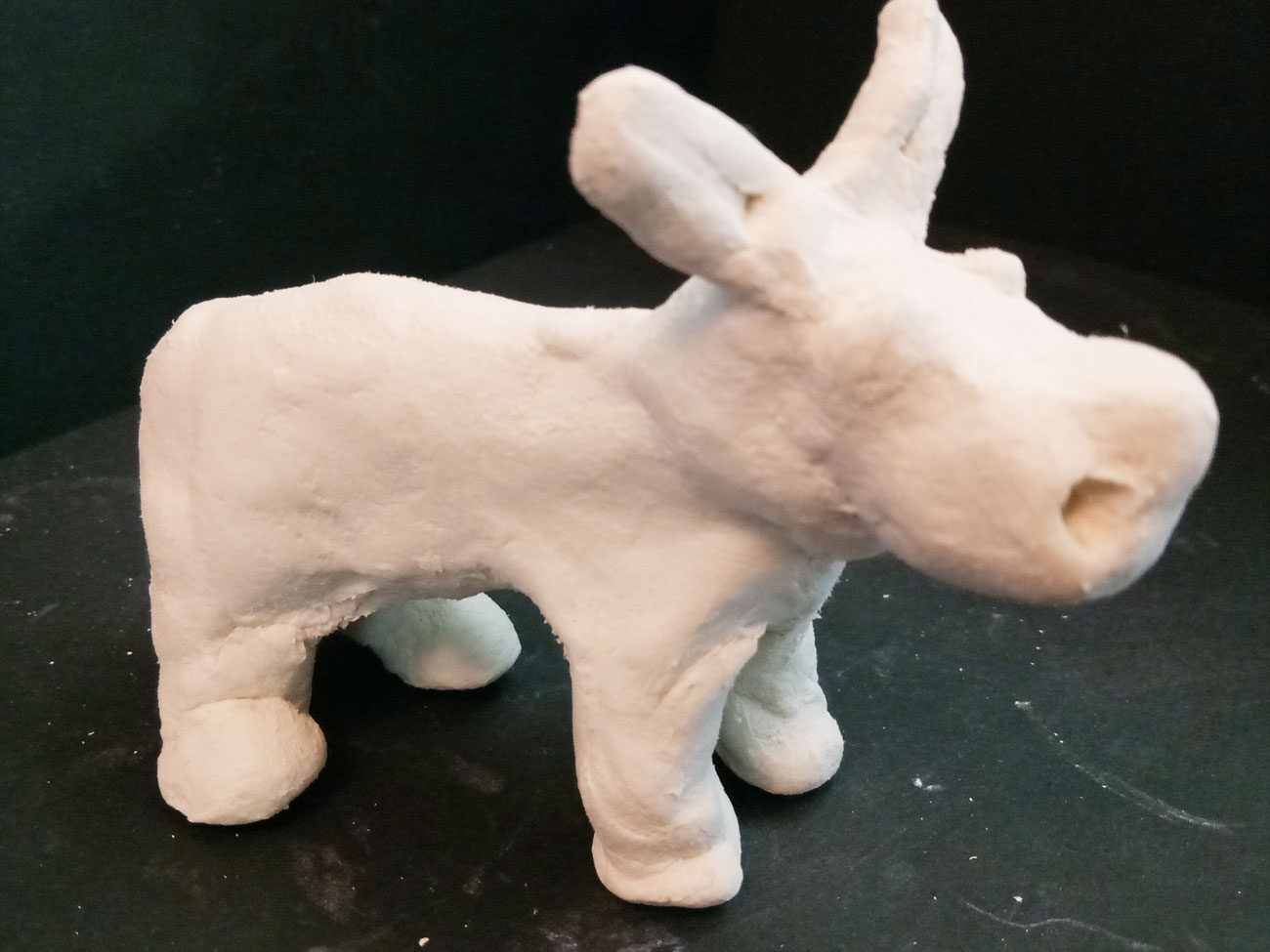 Activity: Make a baby rhino out of clay

A baby rhino has just been born at Auckland Zoo. Celebrate by making your own!

Send us a picture of your baby rhino clay model! 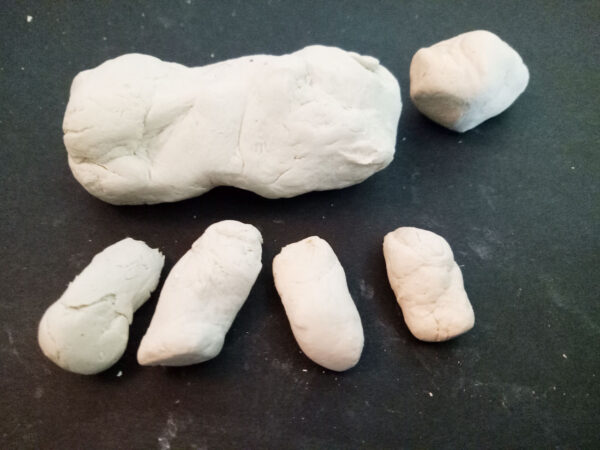 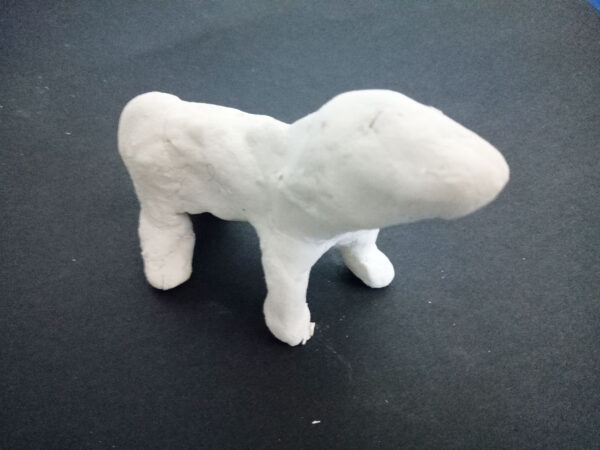