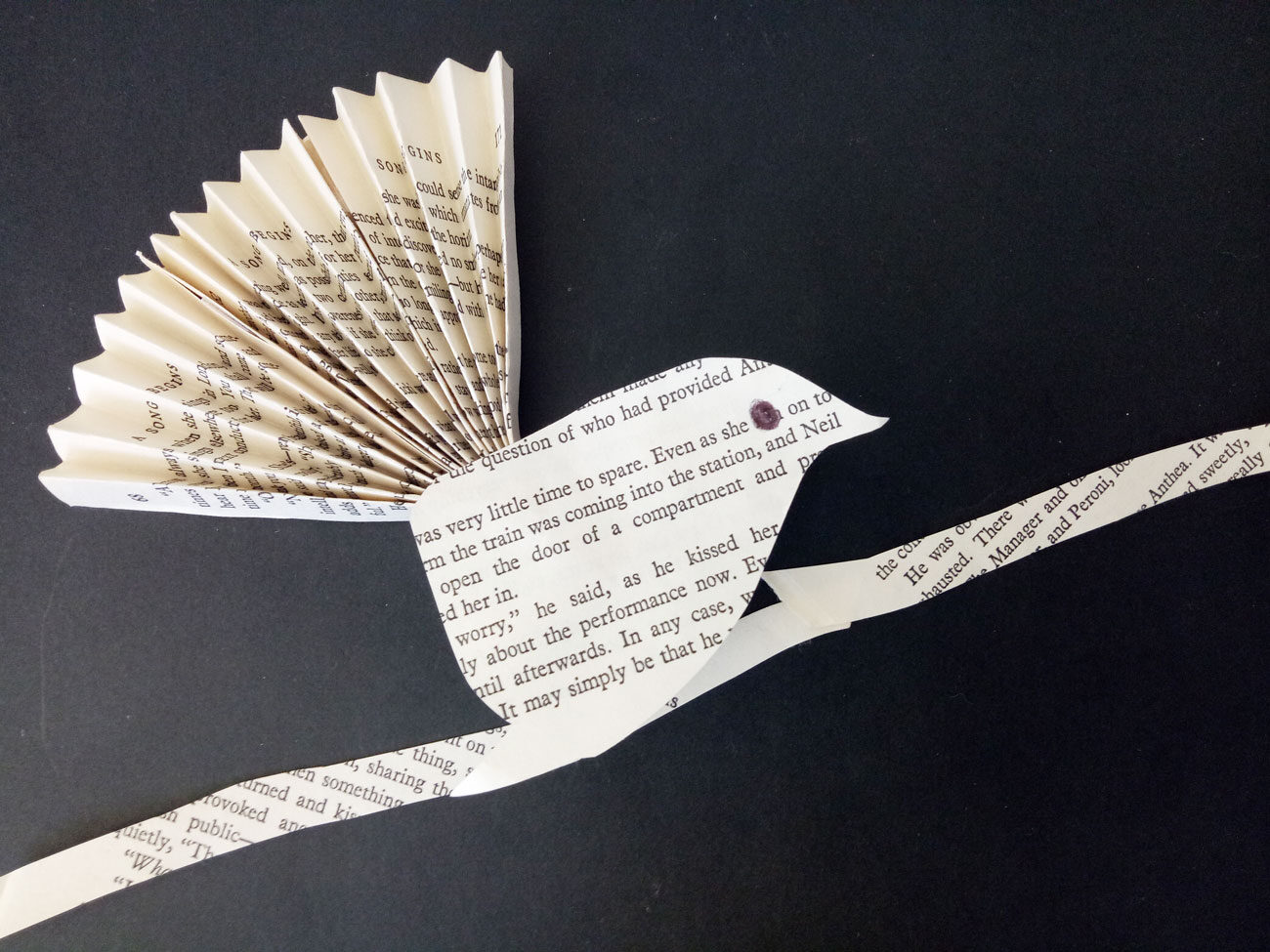 Send us a picture of your origami fantail! 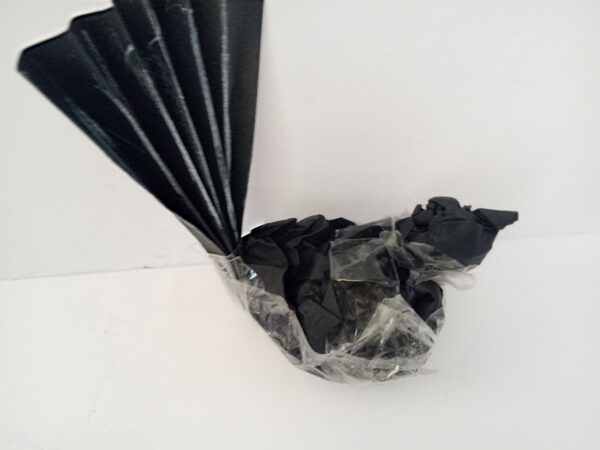