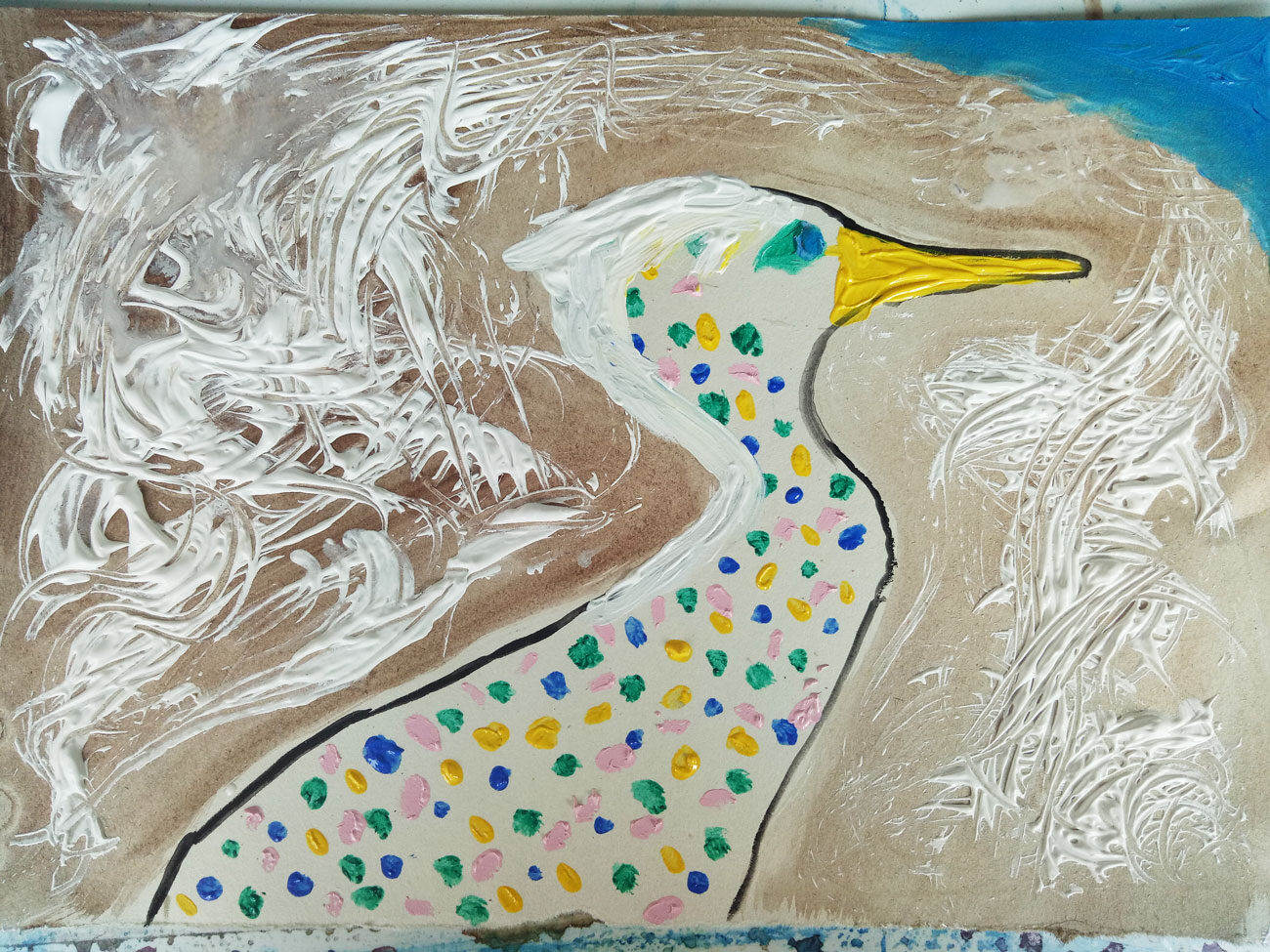 Damien Hirst has often explored painting with masses of colourful spots. Check these out by using a search engine to look up “Damien Hirst dot art.” 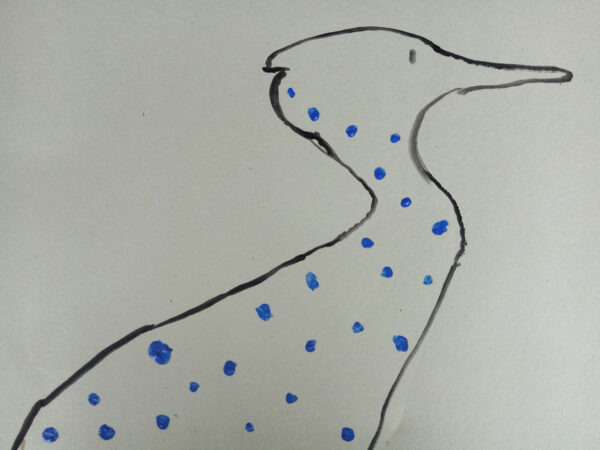 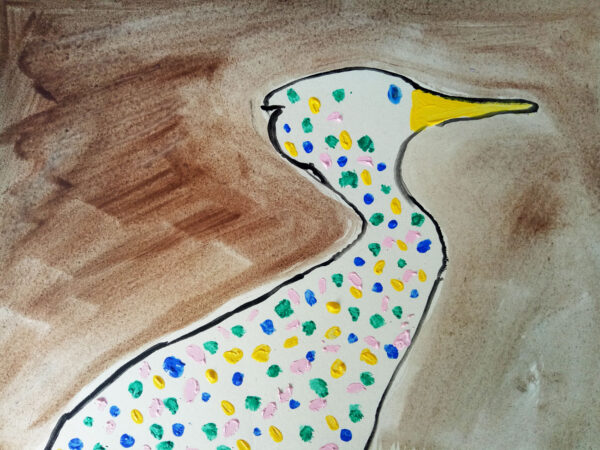