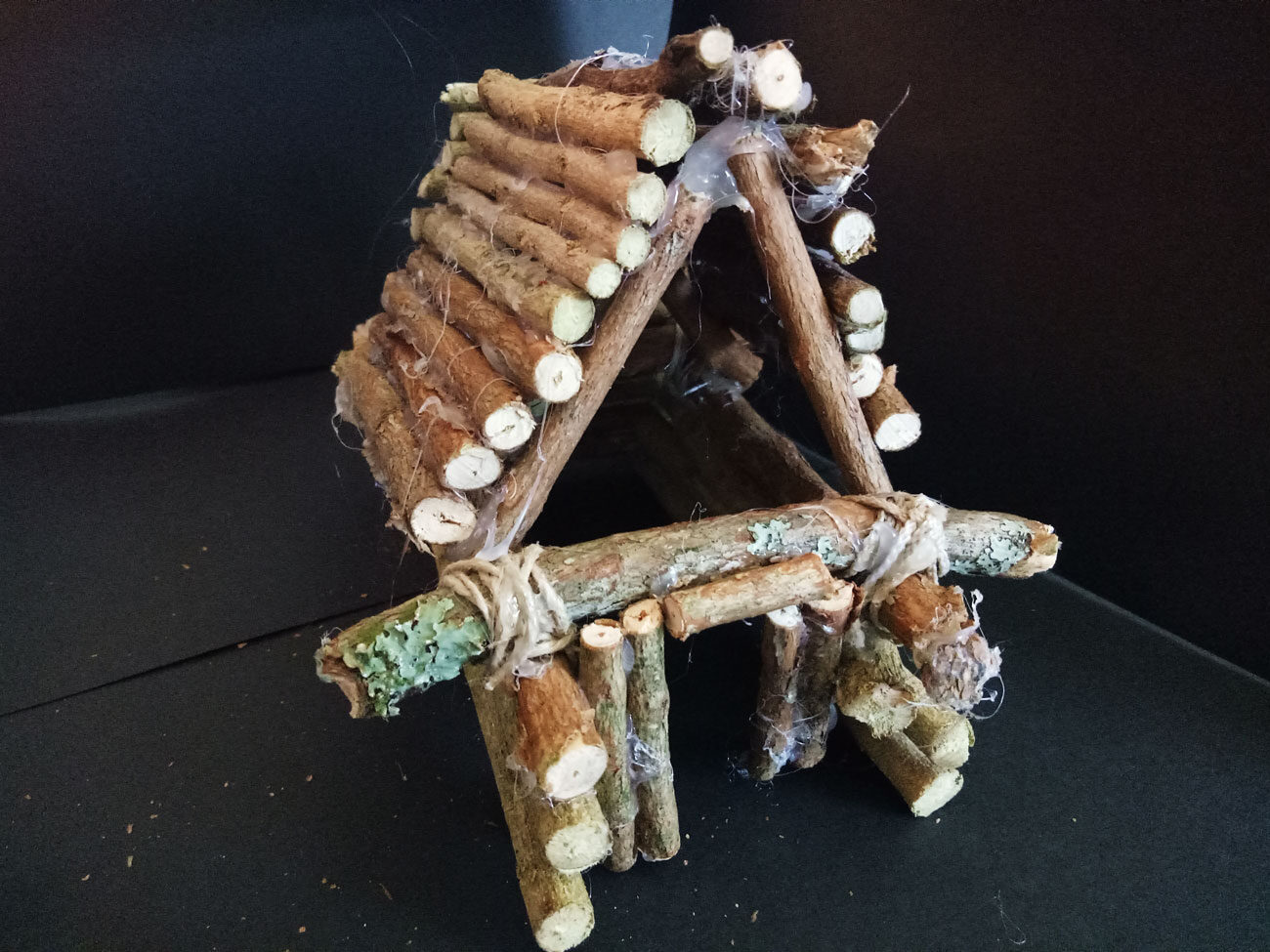 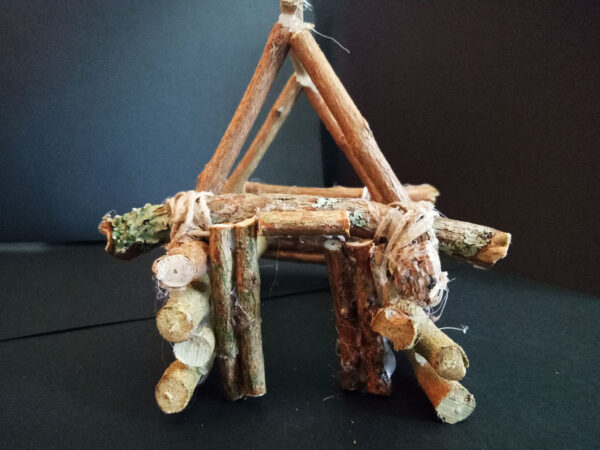 Have fun playing around with architecture and build a simple dwelling. 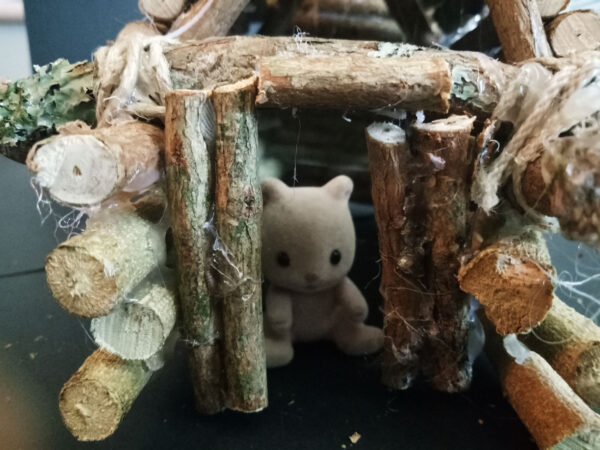