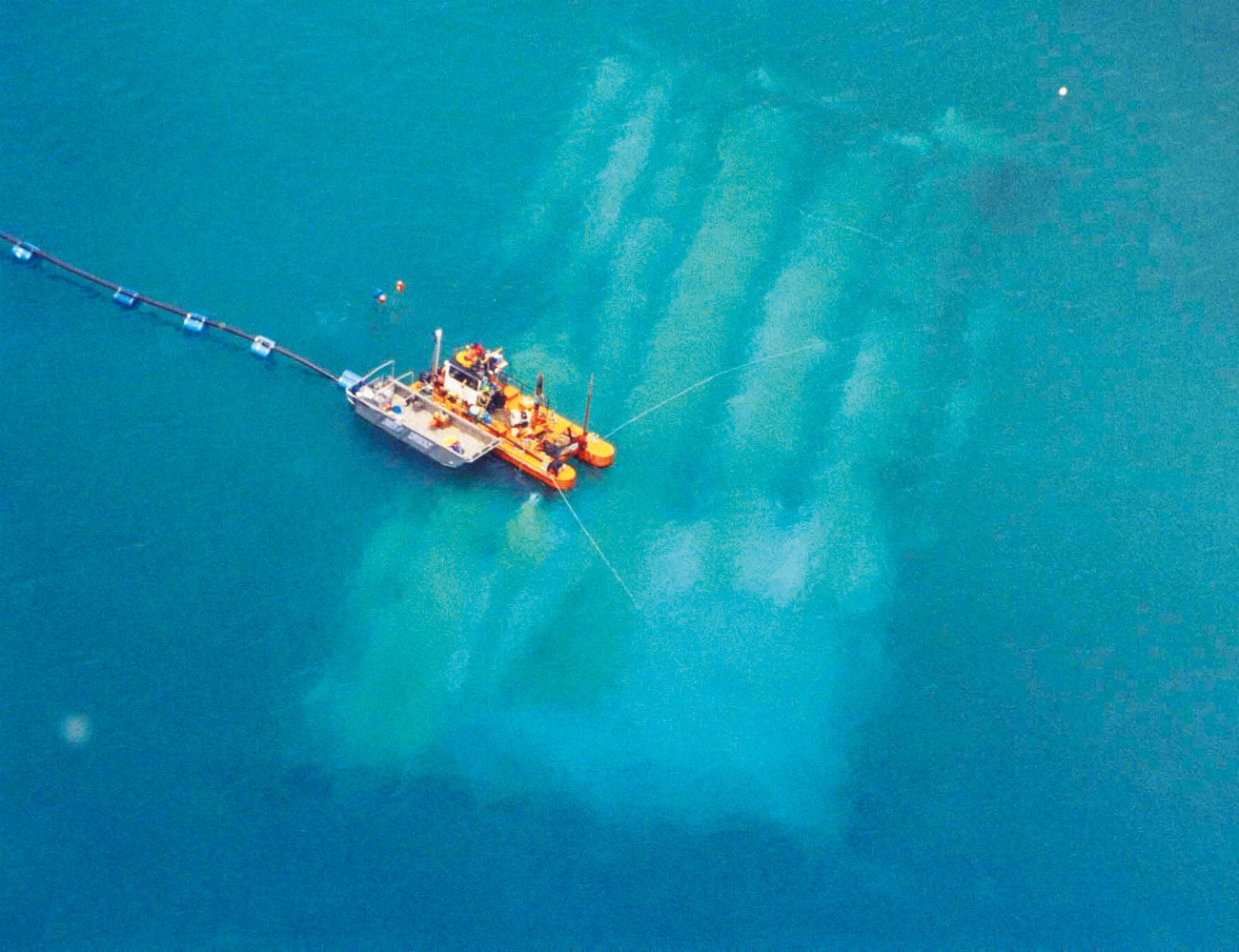 “When I was 14, my father and mother took me to Ocean Grove in Victoria, Australia, and friends had a foamy surfboard, some 8 foot long. I remember the sparkling white water bouncing me back to the beach, droplets going every­where with a sense of speed and motion, and sliding over a fluid as smooth as oil and bumpy as judder bars. At the third attempt, I got to my feet on the board and life was finally underway. Stamps, table tennis, secretly kissing 11-year-old girls in the back yard were noth­ing compared to this feeling. The exhilaration and sense of fulfilment was the giant hook which took me around the neck and hauled me into the sea for a lifetime.”

So says Kerry Black. He went on, in his twenties, to make a tour of world surfing spots, and although that was a few years ago now, his passion for surf has never deserted him.

After 10 years at a research institute in Victoria, Black was ap­pointed a professor in the University of Waikato’s Department of Earth Sciences. For the first time, with a work force of top MSc and PhD students at his disposal, he was in a position to dictate the direction of a major research effort. Thus was born the Artificial Reefs Program, which ultimately led to the invention of the man-made multi-purpose reef.

The programme aimed to improve the environment at the same time as creating recreational opportunities. On many exposed beaches, defen­sive walls of rock or concrete have been erected to prevent storm dam­age. These can be both an eyesore and of limited effectiveness. A reef a short distance offshore tends to pre­vent coastal erosion, as waves break on it rather than the beach, spending their energy there and obviating the need for onshore defences. Couldn’t a sophisticated computer-designed reef work as well as, or better than, a natural one, at the same time producing surf, safer conditions for swimming, and a more diverse ma­rine environment?

With one of his former students, Shaw Mead, Black set up Artificial Surfing Reefs Ltd (ASR) to “put the theory into practice”. The company, which carries out environmental research in both marine and fresh­water locations as well as designing artificial reefs, now has some 30 artificial-reef projects under way around the world.

Black designed the world’s first multi-purpose reef, at Narrowneck, on Queensland’s Gold Coast. Over the last four years, independent monitoring has shown this reef to be highly successful in terms of beach protection, ecological enhance­ment and surf creation. It has won the state’s prestigious environ­mental award and is functioning as predicted by modelling carried out prior to construction.

Now, after nearly a decade of hard work by ASR, Mount Maun­ganui on the east coast and Opunake on the west are to host the first artificial reefs in New Zealand. Construction started at the Mount in October 2005 and is slated to begin at Opunake, which is to have two reefs, in March this year. None of these reefs has been designed to protect beaches from erosion; rather, all three are intended to improve conditions for surfers.

By examining the sea-floor at sites around the world known for their good surf breaks, ASR has determined what underwater shapes and contours produce ideal surfing waves and/or provide coastal protection. It has built a wave pool in Raglan for testing models of its designs so it can be sure they will function as intended.

The reef at Mount Maunganui is shaped like a cross between a heavy-limbed V and a delta wing. The apex of the V points seaward and the structure thickens towards the base. It is formed from 24 huge cylindrical bags attached to a securing mesh made from belts of fabric. This structure was taken out to sea in a barge and anchored to the sandy sea-floor 250 m off the beach in 4.5 m of water. Sand is being pumped into the bags as weather permits. The largest bags are 3.5 m high and 50 m long, and hold 660 m3 of sand. In total, the reef will use 6000 m3 of sand and will measure 75 m from apex to base and almost 100 m across the base.

As might be expected, the bags that hold the sand are in a class by themselves when it comes to solidity. They are made of poly­ester or polyester–polypropylene fashioned into a geotechnical fabric that is either 5.7 mm or 9.5 mm thick. The thicker fabric has a “hairy” surface that traps sand and provides good attachment for marine organisms. It has a service life of at least 20 years and can be readily repaired in situ. The artificial reef at Narrowneck, of the same construction, has survived 10 m waves produced by tropical cyclones without suffering damage, and Mount Maunganui never receives that severe a buffeting.

Black says the Mount Maunganui reef will produce hollow waves (especially towards low tide, when water depth over the reef will be less than a metre) with “a fast wave on one side and a slower wave on the other, depending on swell direction”. Fifty surfers at a time should be able to use the reef, taking off in two directions and enjoying rides of 50 m.

At Opunake, the first reef to be constructed—to the north—will cost about $1.3 million and pro­duce waves 1.8–2.5 m in height that will give a ride of 100 m. The more expensive south reef won’t be built until the north reef has been completed, but should give a 200 m ride on waves up to 3.6 m high. At present, there are surfable waves in the Opunake district on about one day in eight. The artificial reefs should produce good surf one day in three, and it is hoped that they will cement south Taranaki’s claim to be a major surfing area. The principal reason for building the reefs is to draw more visitors to the town and so create jobs in a district where the population has been in slow decline for some time.

The Mount Maunganui and Opunake reefs are not the only ones on the drawing board. ASR has produced reports on possible structures at Wellington’s Lyall Bay, New Brighton and Orewa (the last primarily for erosion control).

Black and ASR are also involved in a development that promises surf for the beachless in Orlando, Florida. A pool equipped with wave-generat­ing gear will have a padded, compu­ter-adjustable floor, the contours of which will change at the touch of a button. Called Versareef, this ingen­ious invention can be programmed to create a near-infinite variety of wave shapes to keep the surfing experience fresh.