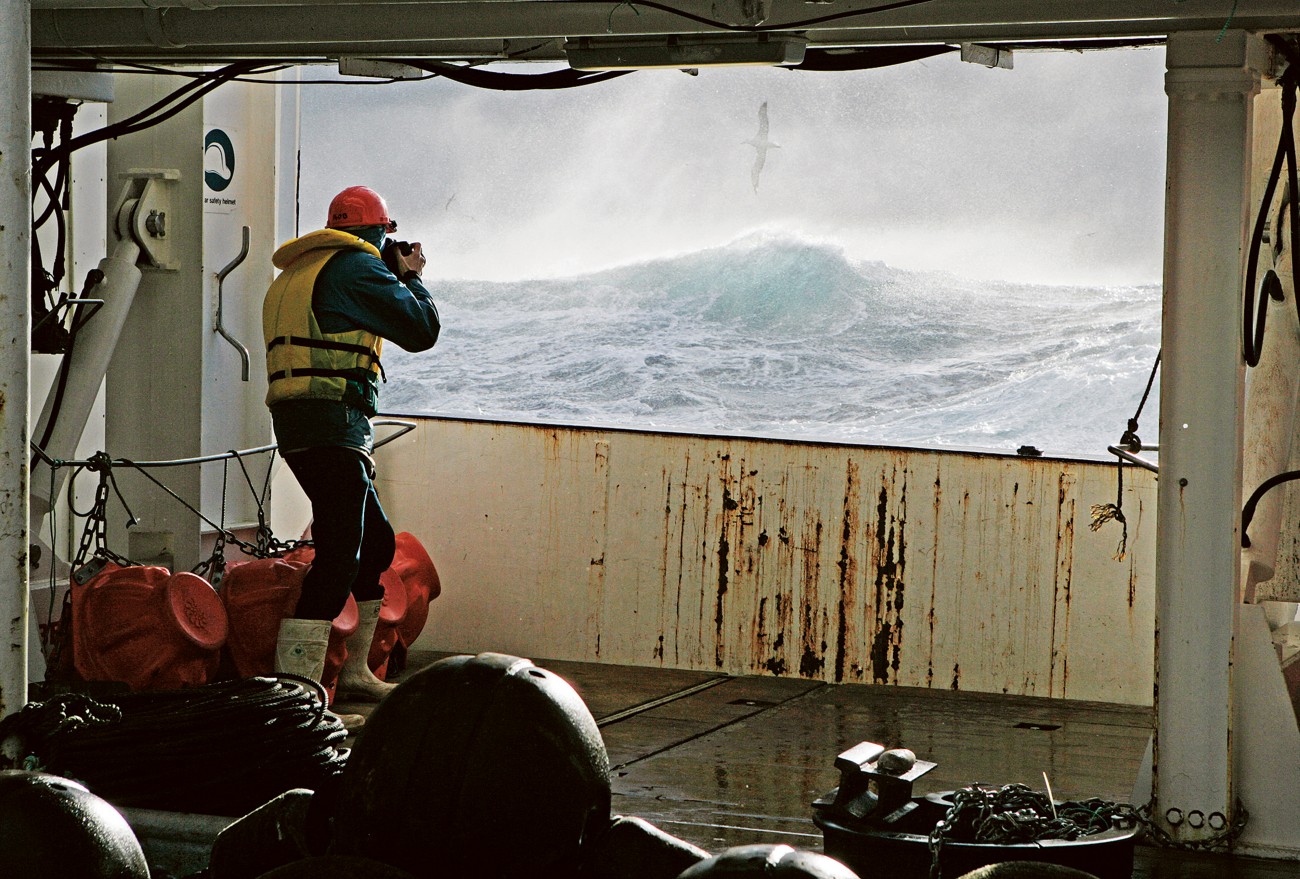 Austrian born photographer Arno Gasteiger made New Zealand his home in 1988. He landed his first assignment with New Zea­land Geographic in 1989 and has been a mainstay photographer with this magazine for two decades.

Included in his many contributions have been stories on Marlborough, the Paparoas, Samoa, sand dunes and Auckland Museum. For this issue Arno accompanied author Claire Nouvian on the research vessel Tan­garoa in search of the strange denizens of New Zealand’s deep oceans. Says Arno: “I was slightly hesitant to join an expedition that involved being on a ship that was oper­ating in the Roaring Forties in the middle of winter. And I was not sure how visual this as­signment could be or if I might end up pho­tographing dead fish in a freezer.

“However Claire Nouvian’s passion for her work with deep sea creatures quickly ignited my interest and curiosity. I boarded Tangaroa via the Chatham Islands and a few hours later watched with excitement when the trawl-net surfaced. I found myself im­mersed in a completely alien world, one which had to be explained to me by NIWA scientists and Claire.

“This photography was difficult and in­volved working in all kinds of light condi­tions, often at night and below deck. It also involved keeping my laptop from flying off the table, keeping equipment out of sea-spray, holding on and not getting seasick.”

His photo essay on the memorial to Sir Edmund Hillary also appears in this issue.