Discuss the ideas presented in the Northland video with your family—at home or over video conferencing. Find ways to involve as many people as possible, especially those who you know are isolated by the lock-down.

Task for the day

Use up some pictures from old magazines such as New Zealand Geographic or Forest & Bird to make cards for people. Cut around the outline of individual animals and glue them onto cardboard. Add captions or background if you want to. 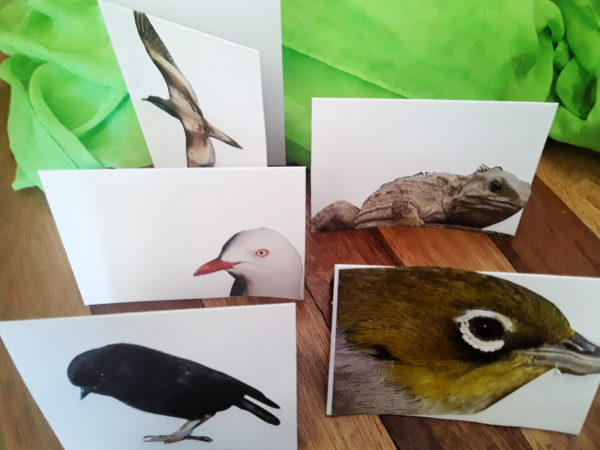 Did you know that apples have a magic star in the middle? Chop an apple cross-ways instead of down the middle. Shake out the pips and reveal the star.

You can dehydrate apple rings by slicing them, laying them out on an oven try and baking them in the oven, on its lowest setting, overnight (you just need to leave the oven door open so that the moisture can escape as they dehydrate. To save electricity though, you can space the rings out on a stick and leave them to air-dry for 2–3 days. We propped our stick up between two jars on the bench and put a paper towel over the apple rings to keep any marauding flies or germs off. You can soak the rings in lemon juice before drying, to try to stop them oxidising (turning brown) if you want to. 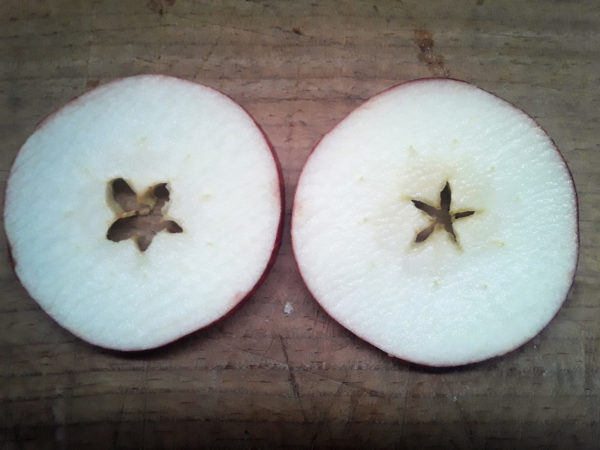