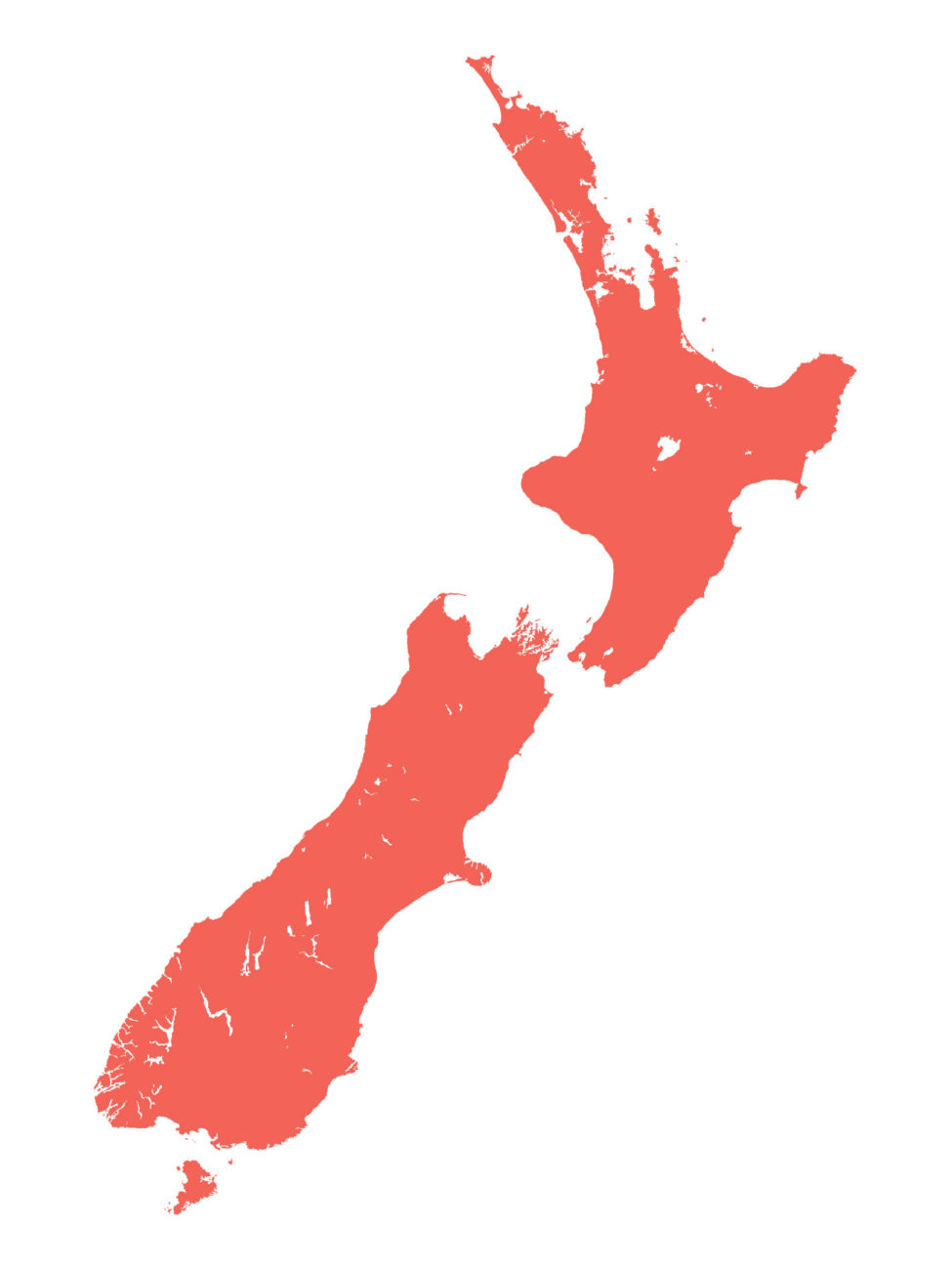 As some humans ponder their own extinction, others are figuring out the best places to run when the bomb drops, or the power goes off, or the supermarkets shut their doors.

In a study published in the journal Risk Analysis, researchers Matt Boyd and Nick Wilson rated the appeal of the world’s islands as sanctuaries from a catastrophe such as a global pandemic. “The results indicate that the most suitable island nations for refuge status are Australia, followed closely by New Zealand, and then Iceland, with other nations all well behind,” they concluded.

“Nevertheless, some key contextual factors remain relatively unexplored,” they cautioned, such as the willingness of those islands to accept refugees. And would we have enough cheese rolls for everyone?