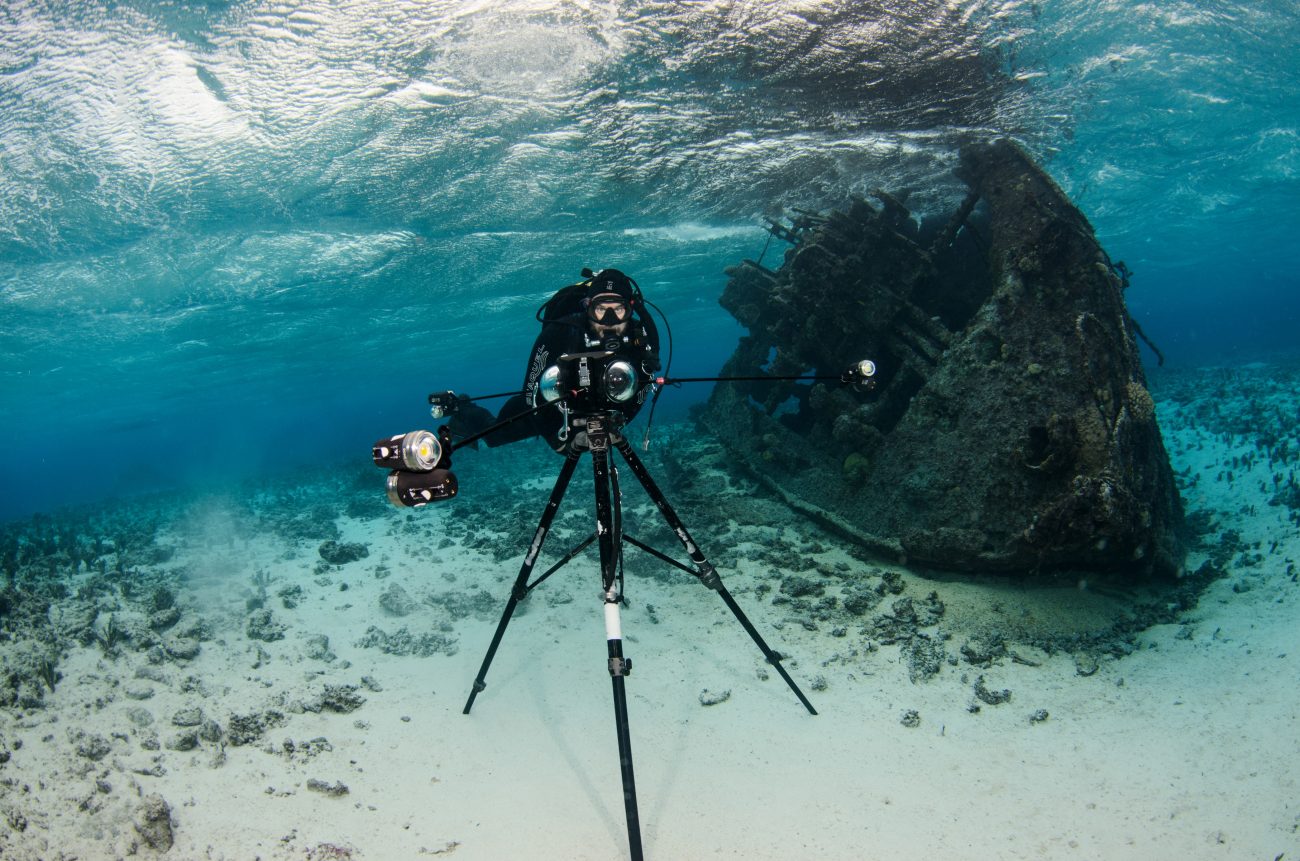 When New Zealand Geographic publisher James Frankham and photographer Richard Robinson visited Niue, it wasn’t only to write about the island for the magazine. This issue’s feature was a happy by-product of a wider purpose: to capture Niue’s newly-protected underwater realm for The NZ-VR Project, an attempt to document the entirety of the New Zealand realm using virtual reality technology.

The idea was to give New Zealanders and expatriate Niueans an experience of the island that rivalled actually being there.

“Niue is different from other tropical islands because it doesn’t have a fringing reef, it’s one big rock, sheer cliffs all around—none of the sandy beaches that make for honeymoon photographs,” says Frankham. “It’s a more severe and interesting landscape than that.”

Niue is one of six sites that will be released as VR experiences at vr.nzgeo.com in November. Other locations include the Three Kings, Parengarenga, Poor Knights and Hauraki Gulf—all in the marine realm. 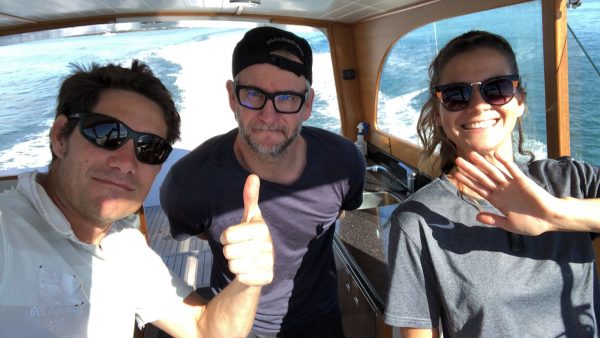 New Zealand Geographic has long brought photographs and stories from beneath the waves to readers—but now, the technology enables the title to go a step further.

“A photograph is nowhere near as close to the experience you could have if you were out in the ocean. And virtual reality is now the best tool to recreate that experience,” Frankham says.

“VR allows people to get as close to a real experience as possible when a place is difficult to access. We can’t send thousands of people to Antarctica, or to go diving in the subantarctic islands, because it’s too dangerous and too vulnerable. VR gives all New Zealanders a unique way of experiencing those wild places.”