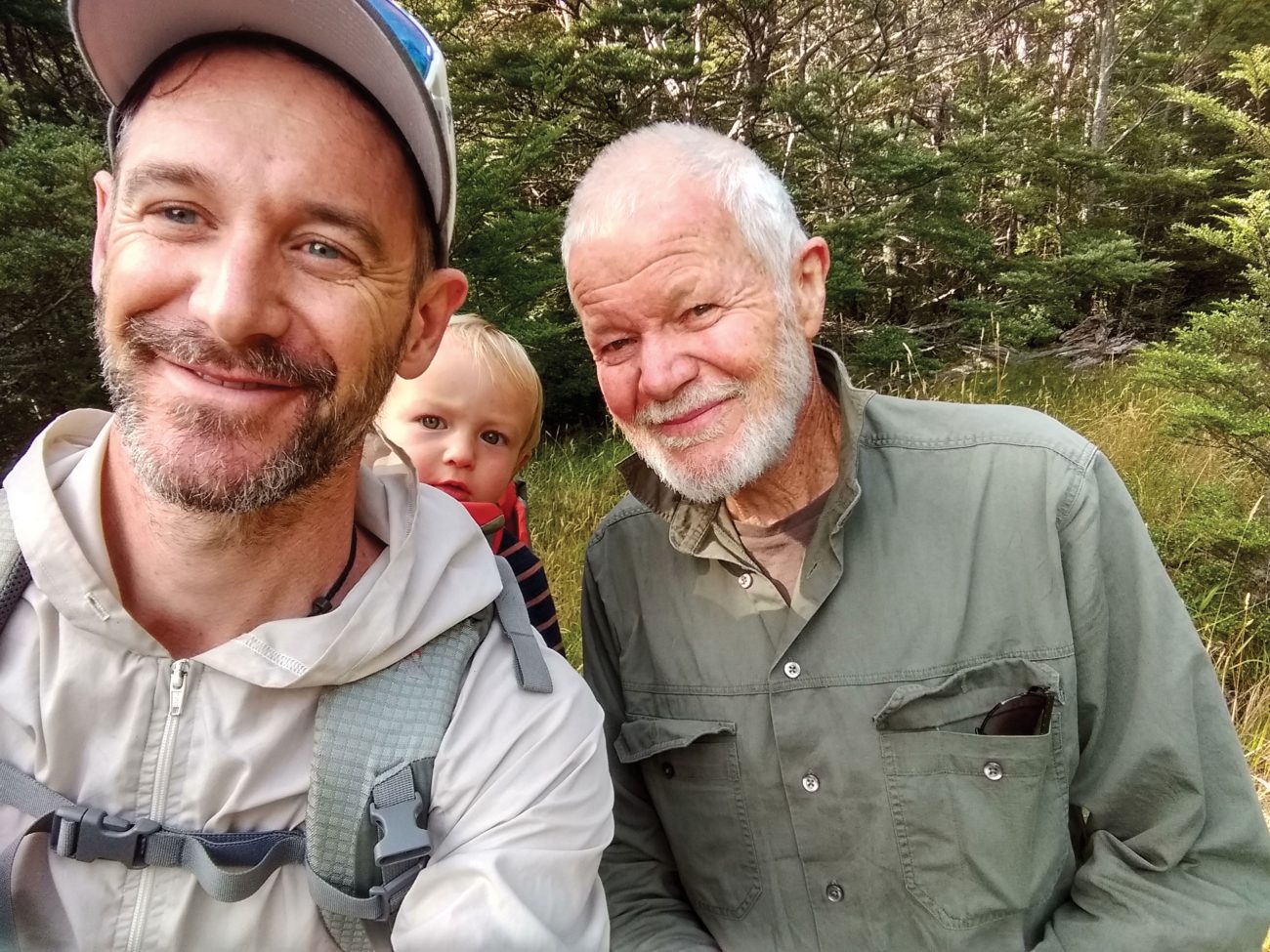 The fifth issue of New Zealand Geographic, published on the 150th anniversary of the signing of the Treaty of Waitangi, began with an observation that “differences were not understood, respect not offered, deals not honoured, wrongs not righted and, for many, a corroding ignorance widens the gulf”.

Thirty-two years later, those words are still accurate, so we asked ourselves how we could do better as a media outlet to address the widening gulf and bravely confront some of the questions still vexing New Zealand society.

We turned to writer and author Nic Low (Ngāi Tahu), funded by NZ On Air’s Public Interest Journalism initiative, as a sort of navigator to help steer the waka through these difficult seas.

We set out priorities. Developing Māori journalism talent is critical, but so is the careful, considerate, respectful explanation of what is meant by rangatiratanga, how co-governance might be relevant, how iwi can balance commercial priorities with kaitiakitanga and how to close the yawning faultlines created by the trauma of colonisation.

“Luckily these aren’t uncharted seas,” says Low. “Māori writers, thinkers and leaders have had to grapple with these questions since before the time of Te Tiriti, so there’s generations of matauranga to draw on. My small part is to try to bring Māori voices and perspectives into New Zealand Geographic in substantial ways, give people the space to tell their stories, and provide some of the history and context needed so these issues make sense.”

A picture is worth a thousand data points 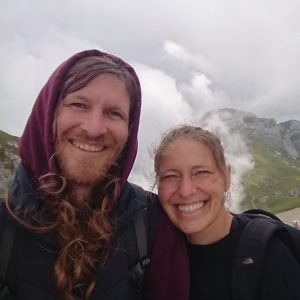 In 2008, Edith Woischin and Timo Franz went on their big OE, exploring surf beaches around the Pacific before arriving in New Zealand. Here, they co-founded Dumpark, an agency specialising in data visualisation and infographics. From mapping oil spills and plastic pollution to reporting on social development and human rights, their work involves making complex information intelligible. This issue, they took up the challenge of transforming sea-level rise data into visualisations for the story A map of the future.

The long reach of war 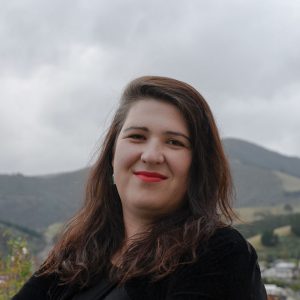 Tatsiana Chypsanava’s multi-stop journey to her present-day home of Nelson has encompassed being a dance student in Belarus and a cocoa farmer in Brazil. Now, she’s a photojournalist. With family in Belarus, Ukraine and Russia, Tatsiana has first-hand experience of how much the conflict in Ukraine is affecting Kiwis with roots in the region. It grew into this issue’s story about how authorities overseas can intimidate or crack down from afar on dissent. 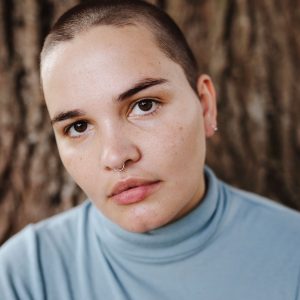 As a 12-year-old, Becki Moss won a camera at the Fieldays biosecurity tent, then taught herself photography from the online community Flickr. From the age of 14 onwards she was spending summers shooting weddings, and eventually, she quit her science degree to freelance full-time. In Wellington for a contract, she began documenting the local drag scene, and continued to photograph the LGBTIQA+ community over the course of several years—a project that was part of the portfolio that won her Young Photographer of the Year in 2020. Much of her work touches on invisible chronic illnesses—such as her story Stay Home Club.