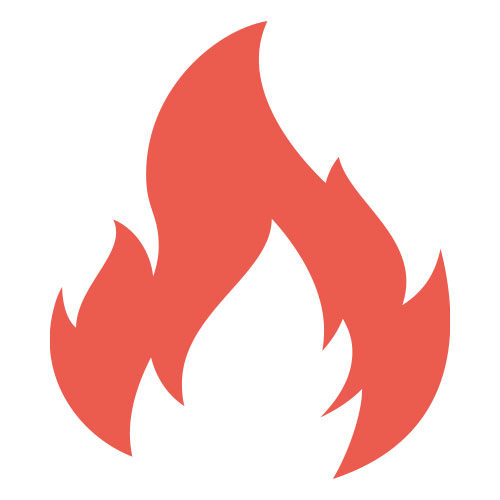 Soot found in Antarctic ice indicates an increase of fires in New Zealand around the year 1300, thought to have been set after Māori arrived in the country, according to a team of researchers from North America, Europe and Australia. New Zealand scientists aren’t so convinced. Postdoctoral fellow Holly Winton at the Antarctic Research Centre in Wellington points out that Australia and Patagonia may also have been sources of the black carbon layer in the ice—geochemical analysis of the carbon could reveal the type of vegetation burned. For Priscilla Wehi, director of Te Pūnaha Matatini centre of research excellence in Auckland, the paper is a missed opportunity; mātauranga Māori and local research could have informed its conclusions. “‘Helicopter science’, where research is led and conducted by those who live and work far from the subject of their work, is currently under scrutiny in the research community,” she says. “How much better could this have been were it more inclusive in this approach?”