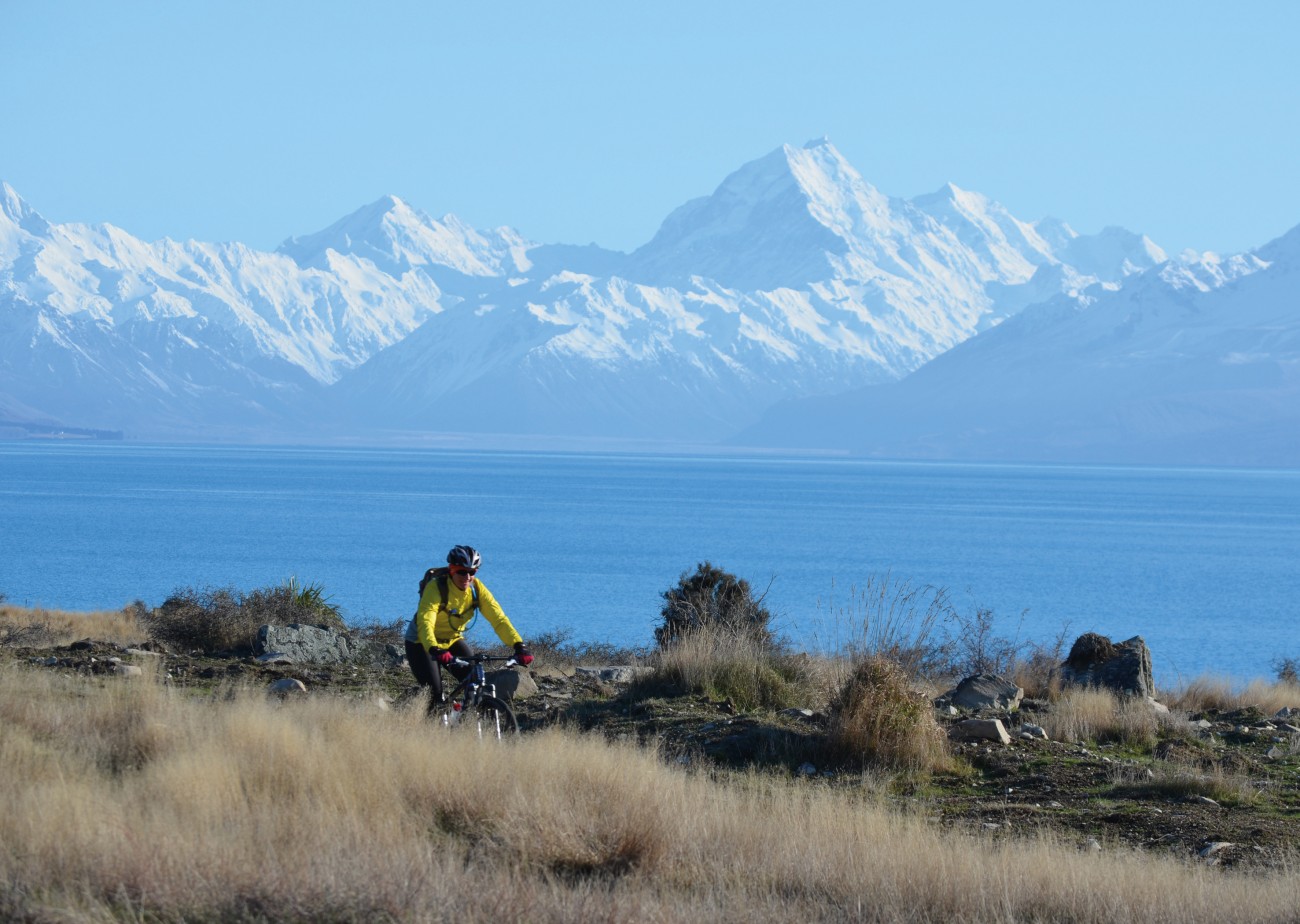 New Zealand’s highest mountain, Aoraki/Mount Cook, forms the cornerstone of the country’s longest cycle trail. Starting from the Southern Alps, this 260-kilometre trail descends 540 metres through the Mackenzie Basin and down the Waitaki Valley to Oamaru and the Pacific Ocean.

The Alps 2 Ocean (A2O) trail has eight distinct sections, which can be ridden individually, or combined to create one of the most memorable cycling holidays of your life. The first half from Aoraki/Mount Cook to Omarama has spectacular mountain scenery, and three sections of fantastic off-road trail. The trail sections around the base of Lake Pukaki, the base of Lake Ohau and across the Quailburn are absolutely world class. The cycling can be complemented with a trip onto Tasman Glacier, a swim in Loch Cameron, or a glider flight at Omarama.

The second half of the trail also has some great bits of cycle path, mixed in with quite a lot of road riding past lakes Benmore, Aviemore and Waitaki. It then enters the fascinating Vanished World, with Elephant Rocks and fossilised creatures from another epoch such as giant penguins and vicious-looking dolphins. The strange landscapes have been used for a few movie sets, including The Chronicles of Narnia movies.

Finally, the trail enters Oamaru on a disused railway line and passes through the Victorian Precinct before suddenly emerging at a long pier on the edge of the Pacific Ocean.

If you don’t have time to do the whole trail, cherry-pick the sections from Lake Pukaki to Lake Ohau and over the Quailburn to Omarama. They have the best scenery and the least traffic. 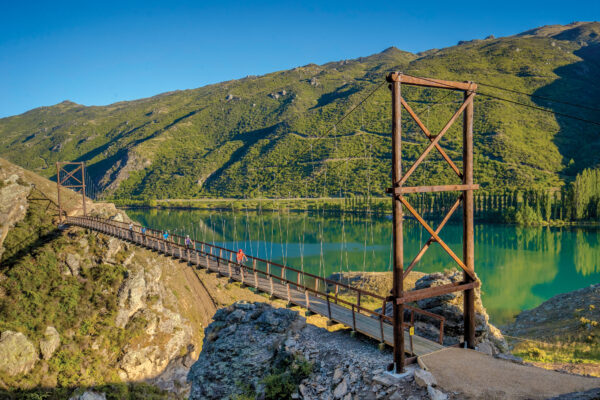 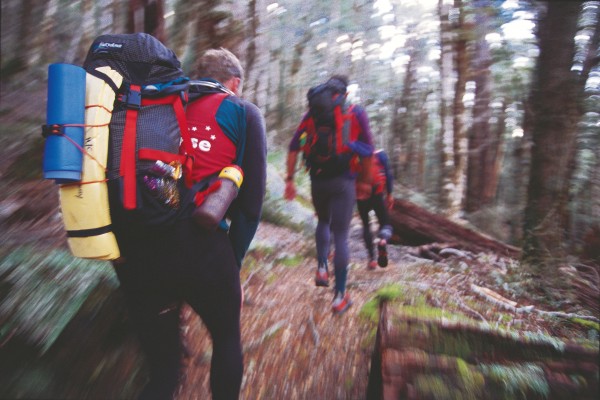 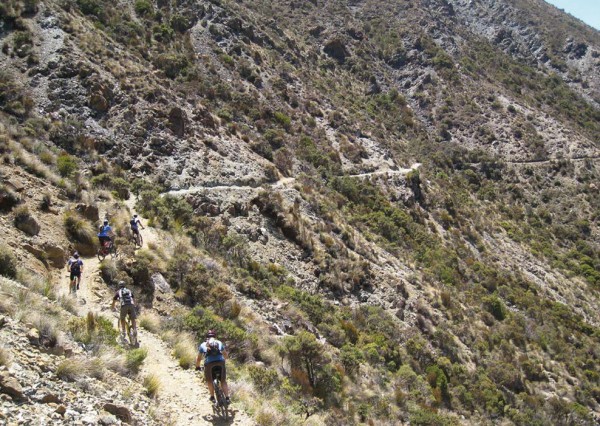 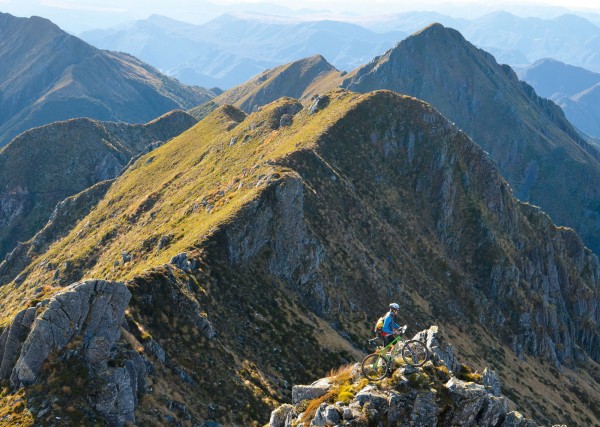 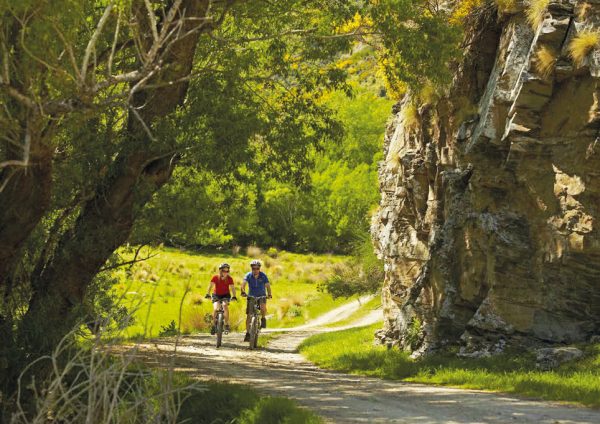 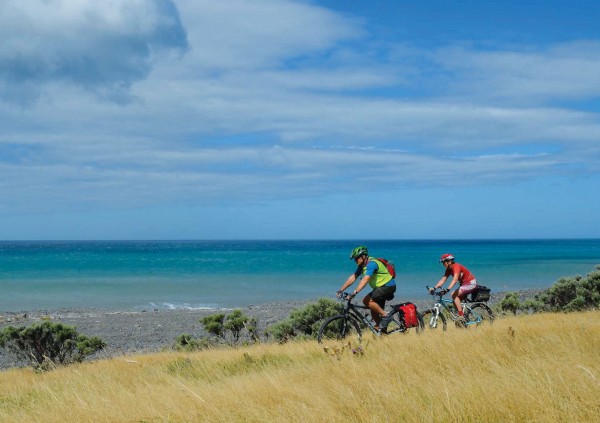 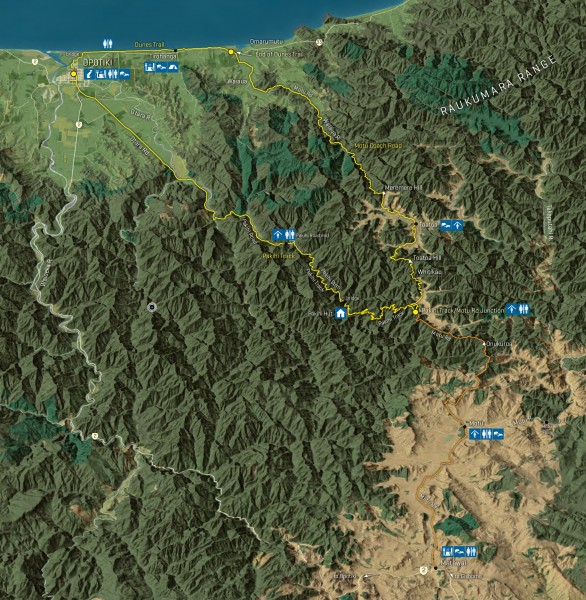 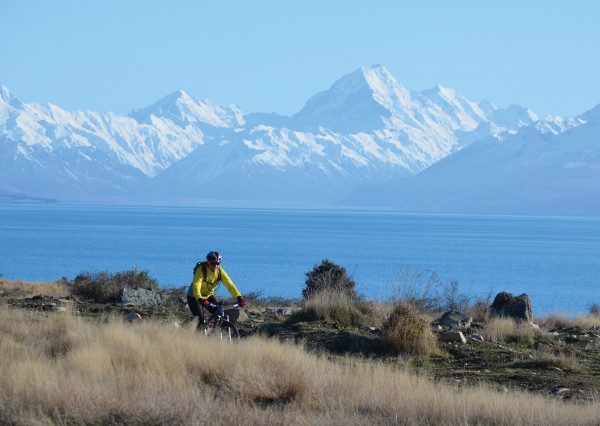