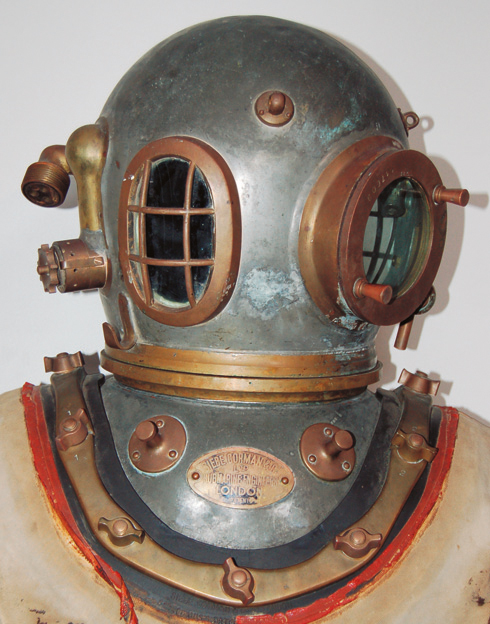 The publication of this special edition of New Zealand Geographic has been timed to coincide with Seaweek, March 5–12, 2006. Seaweek is an initiative of the New Zealand Association for Environmental Education and aims to increase our appreciation of, and concern for, the ocean around us. Not many small nations have as much sea about them as we do. You can’t leave New Zealand without somehow getting across thousands of kilometres of the stuff. To reach Los Angeles, you fly fast across the Pacific for about half a day and it seems immeasurably vast. The notion that we puny humans could have adverse effects on it seems laughable. But we are numerous and ingenious and we like eating fish. Our pursuit of fish is just one way in which we have changed the ocean.

Fish are not evenly distributed throughout the ocean. Most of them live in comparatively shallow water close to land, because that is where fish food is found. The fish we eat mainly feed on smaller fish or invertebrates, which in turn feed on zooplankton, which depends on phytoplank­ton. Phytoplankton needs light for photosynthesis (so it only grows near the surface) but also a few minerals such as iron. These generally originate from land where such things as large rivers and Antarctic glaciers add much ground rock to the ocean. The vast deep expanses of ocean far from land—perhaps 80 per cent of the total­ are more or less deserts biologically speaking.

All this means fish can be mopped up more readily than at first appears. Fisheries scientists David Pauly and Jay Maclean in In a Perfect Ocean note that old fishermen everywhere say that we don’t know how good the fishing was when they were boys. But their fathers said the same thing and their fathers before them. Although big mecha­nised trawlers, fish finders and GPS devices have com­bined to make the slaughter of fish hugely more efficient since the 1960s, fishing has been going on for hundreds if not thousands of years. To give a local example, fur seals and sealions were once common even around much of northern New Zealand but were locally wiped out by Maori seeking food before Europeans arrived here.

When Europeans first reached the north-eastern shore of North America in the 1500s, they were astonished at the fish. At that date, by today’s standards, fisheries in Eu­rope were still extravagantly good, but they were nothing compared with eastern Canada where only about 4000 Inuit lived. Cod grew to 2 m or more and were so abun­dant you could catch them simply by lowering baskets. Sturgeon reached 5 m. Great pods of whales blocked ships from entering harbours. Probably New Zealand waters were once comparably rich.

So although the New Zealand fishing industry often claims it is one of the best managed and most sustain­able in the world through our Quota Management System (QMS), that is not necessarily saying much. Basically, it indi­cates fish stocks are not declining precipitately any longer, but says nothing about how present stocks compare with those of a few centuries ago. Pauly and colleagues—who are involved in a survey of fisheries worldwide called the “Sea Around Us Project”—state that virtually every fishery in the world will be annihilated within a decade or two unless we take drastic action.

They note that we are increasingly fishing down the ocean food chain. As the big fish we prefer to eat (cod, orange roughy, hapuka) get fished out, we turn to squid (once only esteemed as bait), shrimps, clams and, yes, even jellyfish (described as tasteless but crunchy when cooked). Fishing is changing the whole ecology of the oceans and shorelines.

Among the remedies Pauly and team suggest is the reduction of fishing catches by something like 60 per cent and establishing no-take marine reserves over 20 per cent of the world’s oceans. They even suggest we could designate all oceans as no take reserves apart from defined areas where fishing is allowed—a reversal of the present situation. In their view, marine reserves are important refuges where fish stocks can recover and replenish surrounding fisheries. Locally, this way of looking at marine reserves has been rejected by the fishing industry, who, with recreational fishers, have generally opposed the establishment of marine reserves. They have argued (with some justification) that the QMS should provide sustainability and marine reserves are not required for this purpose.

In this issue we have a visually splendid article on the Poor Knights Marine Reserve, established 25 years ago as the second marine reserve in the country. Would the area be as rich as it is today if it were not protected by a marine reserve? It is surely no coincidence that the fish species that still form large schools there are mainly plankton eaters, and therefore not taken on hooks with bait. Although fishing was banned in the reserve in 1998, stocks of other fish have still not recovered to levels remembered even 40 years ago.

This marine issue of NZ Geographic is not as bal­anced as I would have liked. There is quite a mixture of biology but little here about human effects on the sea. An article on aquaculture I had planned on including dropped out at a late stage and I had no time to acquire anything comparable. Of course, we have run and will continue to produce a constant smattering of marine articles in our regular issues. But I can already see the contents of another special marine issue: aquaculture, squids and octopuses, seamounts, plankton, an overview of fish and fishing in New Zealand, the effects of changing climate on the ocean. An example of this last problem is that rising levels of atmospheric carbon dioxide mean more is dissolving in the ocean, increasing its acidity and eventually threatening to dissolve the calcium carbonate of coral and the shells of marine organisms. Man is affecting the ocean in more ways than just through fishing.

With this issue comes the first poster for several years—a new version of the popular rock pool poster that appeared in issue one, and which has not been available for some time. While it is unlikely that we will return to produc­ing a poster with every magazine, we would like to create one or two each year.

To assist readers, I have listed some of the major marine articles we have published in the past, and we will place a more complete list on our website. As always, we hope you find ample to interest and inform you in this issue.