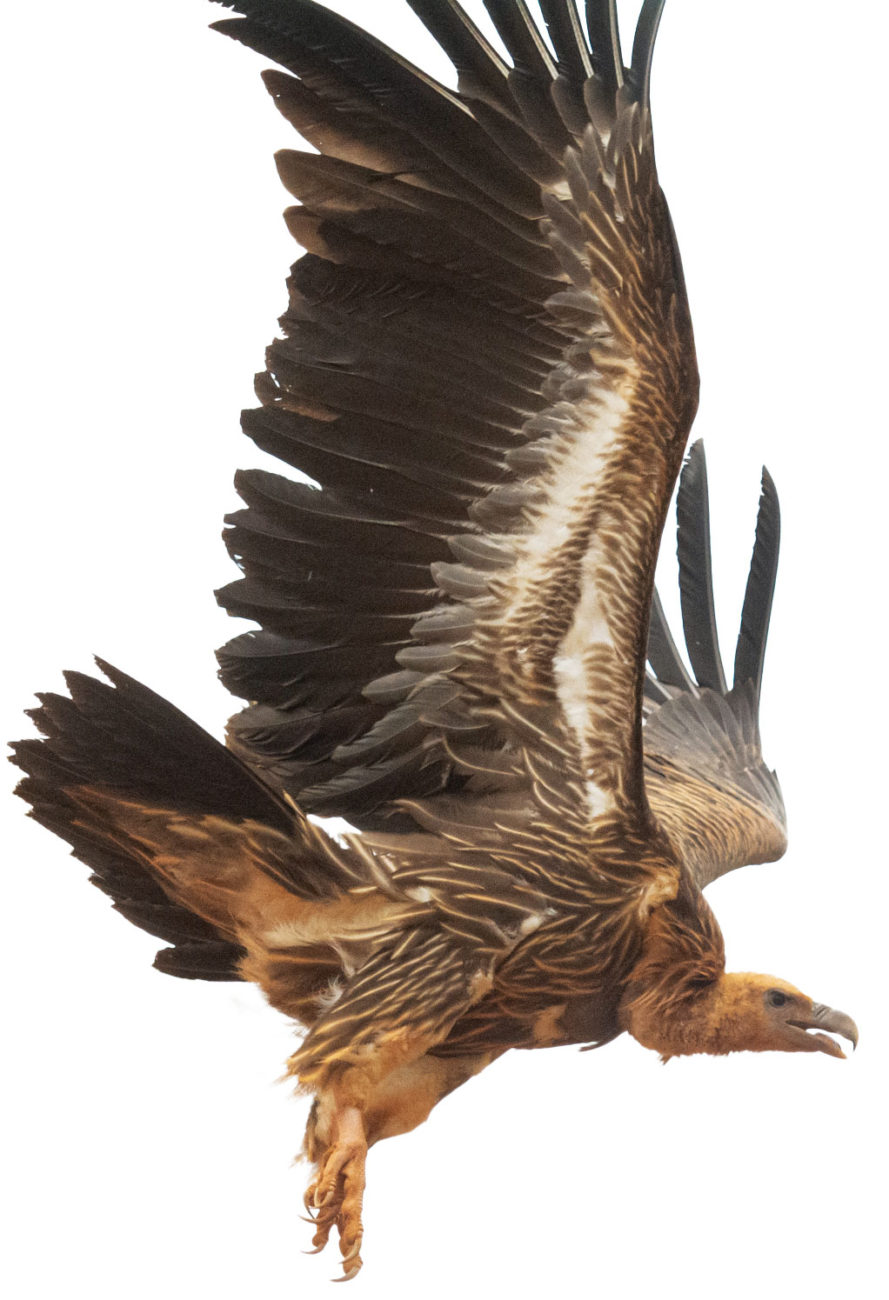 The ability to change behaviour makes birds less vulnerable to extinction, according to a study of 8641 bird species around the world by researchers at McGill University in Canada. The scientists built a database of more than 3800 published observations of birds incorporating new foods into their diet, or feeding in new ways, then mapped this information against the birds’ risk of extinction, according to the International Union for the Conservation of Nature. They found that the birds’ ability to innovate predicted whether or not they’re in trouble.

Examples of innovation included the carnivorous Himalayan griffon, which normally eats carrion, feeding on pine needles in India. Yellow-rumped warblers were observed sheltering inside a heated milking parlour during a cold spell in Canada and eating the dormant flies they found there. Black shags in Auckland timed their foraging trips with the Devonport ferry timetable, diving when a ferry had moored at the wharf in order to use the currents generated in the shallow water to catch confused fish.

The authors also found that adaptability only helps birds facing habitat loss—it doesn’t improve prospects for birds that are overhunted or affected by invasive species.