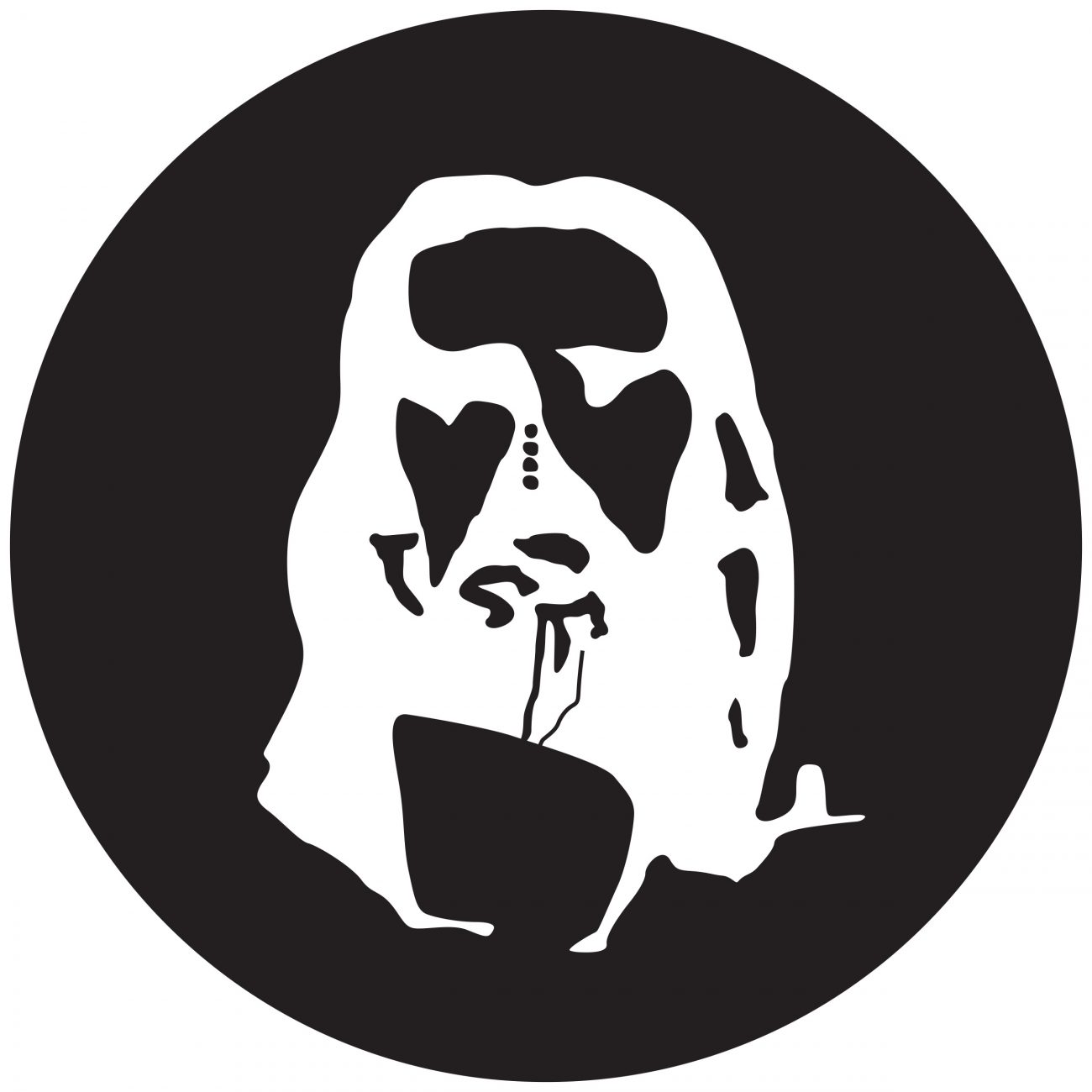 Consider first your relatives, schoolmates, workmates, neighbours, casual friends. Then there are celebrities, rugby players, tennis stars, even historical figures. Here is a ran­dom list: Henry VIII, Beethoven, George Bernard Shaw, Winston Churchill, Gregory Peck, Marilyn Monroe, John Lennon, Björn Borg, Salman Rushdie, Robert Muldoon, Brad Pitt, David Bain. No doubt I betray my age and cultural habits, but I can picture each one of them. And there are people you simply see around a lot, even though you don’t really know them, but you’d probably recognise them if you unexpectedly saw them on the street in a foreign city.

We also recognise friends and acquaint­ances after long lapses of time, during which their faces have changed. Hair might have diminished or changed colour, wrin­kles increased, chins multiplied, but some­how the same old person shines through. We recognise them whether full-face or in profile, in colour or black-and-white, laughing or frowning. Just as impressive is our ability to know that we have not seen a particular face before. Walk the streets of London, say, and you might pass hundreds of people and know that you don’t know them, and yet they are all distinctive in their own ways.

These feats are all the more remarkable in that people’s faces don’t actually differ very much. They have two eyes, a nose, and a mouth, similarly located on every­one. How can we distinguish, let alone remember, objects that are so alike? Their names don’t seem to be involved. We often remember a face but don’t recall the name, or perhaps don’t even know it, but it’s rare to remember people’s names but then not recognise them when we see them.

Somehow, then, faces are “special”, critical to our sense of belonging and well­being. For this reason, perhaps, a special part of the brain in the temporal lobe, known as the fusiform face area, or FFA, has been assigned the task of encoding information about faces, and providing quick information as to whether we know someone or not. By the same token, brain injury can result in a specific loss of ability to recognise faces, while recognition of other objects remains intact. This is known as prosopagnosia, vividly described in Ol­iver Sacks’s book The Man who Mistook his Wife for a Hat.

In one remarkable study, microelec­trodes were inserted into single neurons in the temporal lobe of patients in order to locate the source of epileptic seizures. In one patient, one electrode was activated whenever the patient was shown pictures containing the face of the actress Jennifer Aniston. It responded to a wide variety of her poses, but was knowingly silent when Brad Pitt was also in the picture.

As though to compensate for ability to recognise faces under different condi­tions, there are some transformations which greatly impede recognition. Faces are par­ticularly difficult to recognise upside down, unlike other common objects, such as a bicycle or a tree. The image below depicts a face, but it’s almost impossible to see it as a face unless you look at it the other way up—and even then you might have to work on it a bit. 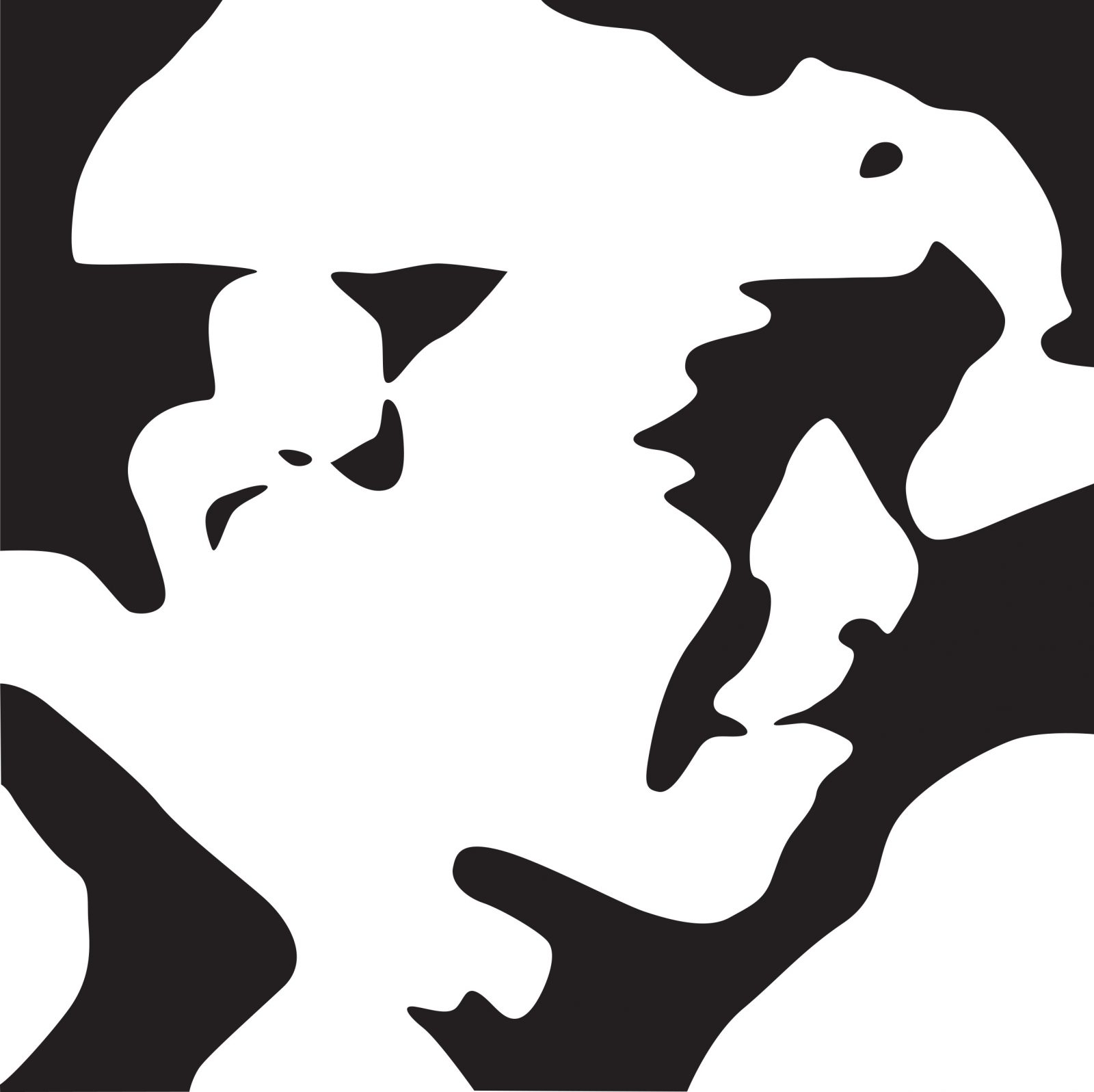 Faces, unlike most objects, are almost unrecognisable as photographic negatives. This can be demonstrated with a neat trick. Stare at the four dots in the middle of the image at the very top of this story for 20 seconds or so, and then look at a blank wall or sheet of paper. The result is known as a negative afterimage, a recognisable face from an unrecognisable negative.

There is a story, probably apocryphal, of two Oxford professors, who went bathing in the nude in the local river. While dry­ing themselves on the river bank, a boat full of undergraduates came by. Professor A immediately covered his lower body with his towel, but Professor B covered his face. “Why did you do that?” asked Professor A. “Most people,” replied Professor B, “recog­nise me by my face.”