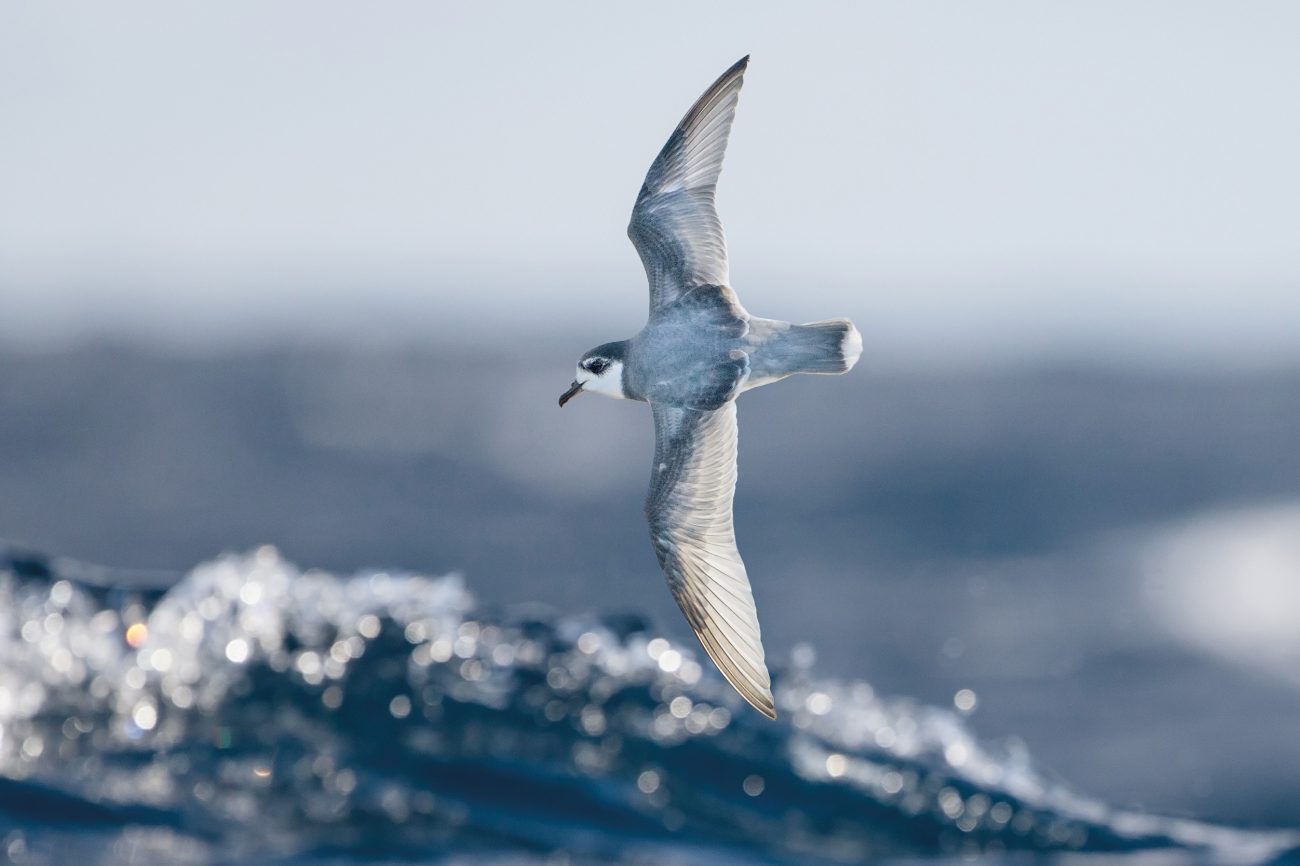 Tube-nosed albatrosses and petrels, or Procellariiformes, have a keen sense of smell. They also eat more plastic than other species. Scientists from the University of California, Davis have linked this behaviour to the presence of a delicious-smelling algae that naturally adheres to floating objects in the ocean, such as floating plastic particles.

The sulfurous smell given off by the algae—dimethyl sulfide (DMS)—is a foraging cue for the birds. Algae release it when grazed on by creatures such as krill. The birds, which love krill, can track this food source by sniffing for DMS as it wafts up from a visually stark ocean surface.

When scientists floated plastic beads in the California current for three weeks, they found the amount of DMS the beads emitted afterwards was four times the known minimum that Antarctic prions can sense.

According to a 2014 global analysis in PLOS ONE, the ocean contains an estimated quarter of a billion tonnes of tiny, plastic, floating particles, in more than five trillion pieces. Researcher Matthew Savoca says seabirds aren’t the only species that use DMS as a foraging cue—certain reef fish, whale sharks and loggerhead turtles are also tuned into it.

“These animals are also affected by plastic ingestion, so this is also a concern for them,” he says.

Aside from recycling and moving away from single-use plastic bags, Savoca suggests that manufacturing plastics more resistant to algae could be a worthwhile strategy to mitigate seabird deaths.