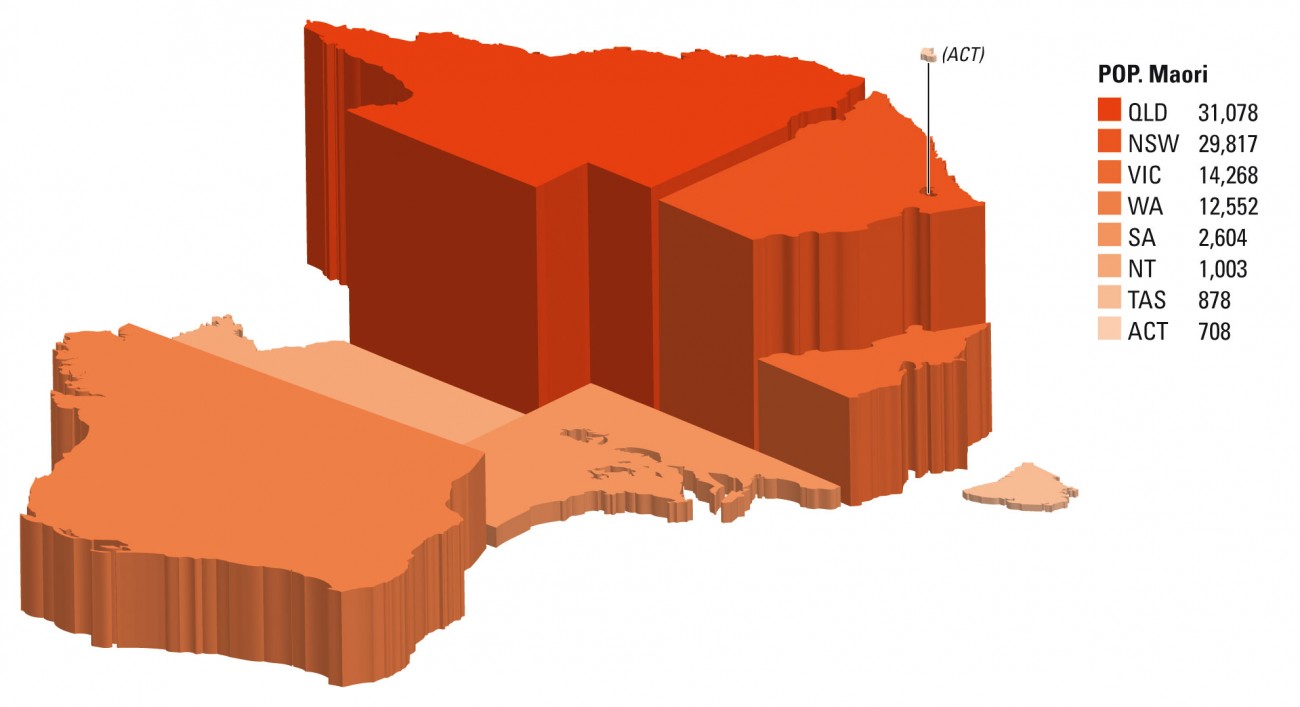 Emigration by Maori could be threatening the survival of te reo, both here and in their adopted home, according to a Victoria University study released in July. Around one in six Maori—some 126,000—now live in Australia, and Australian Census data reveal that New Zealand has lost more than 10,000 te reo speakers across the Tasman since 1986.

Paul Hamer, a senior associate of Victoria University’s Institute of Policy Studies, says the Maori element of the “brain drain” is often overlooked. Many speakers of te reo, including 140 Maori language teachers, are leaving New Zealand in search of higher paid work.

After reviewing Australian education records, Hamer also estimates around 100 Maori-speaking school students move to Australia each year. Many of them, having attended total immersion schools in New Zealand, now need assistance with English as a second language (ESL) in their new home.

Hamer says many Maori are losing their reo as they integrate into Australian society, and the language is suffering one of the highest rates of “shift” of any Australian community language. “Maori migrants are perhaps more in danger of losing their language than other immigrant groups, because they fit so easily into Australian workplaces and communities, and have a high intermarriage rate.”

Six per cent of Maori in Australia speak te reo in the home, Hamer says, but they don’t all tend to live in the same neighbourhoods—“one of the factors that make it difficult to maintain the language”. What’s more, he adds, more and more Maori migrants are settling in Queensland, “a state with a poor tradition of multilingualism”.

“The cumulative effect of every departure on the language in New Zealand,” he concludes, “cannot be insignificant.”