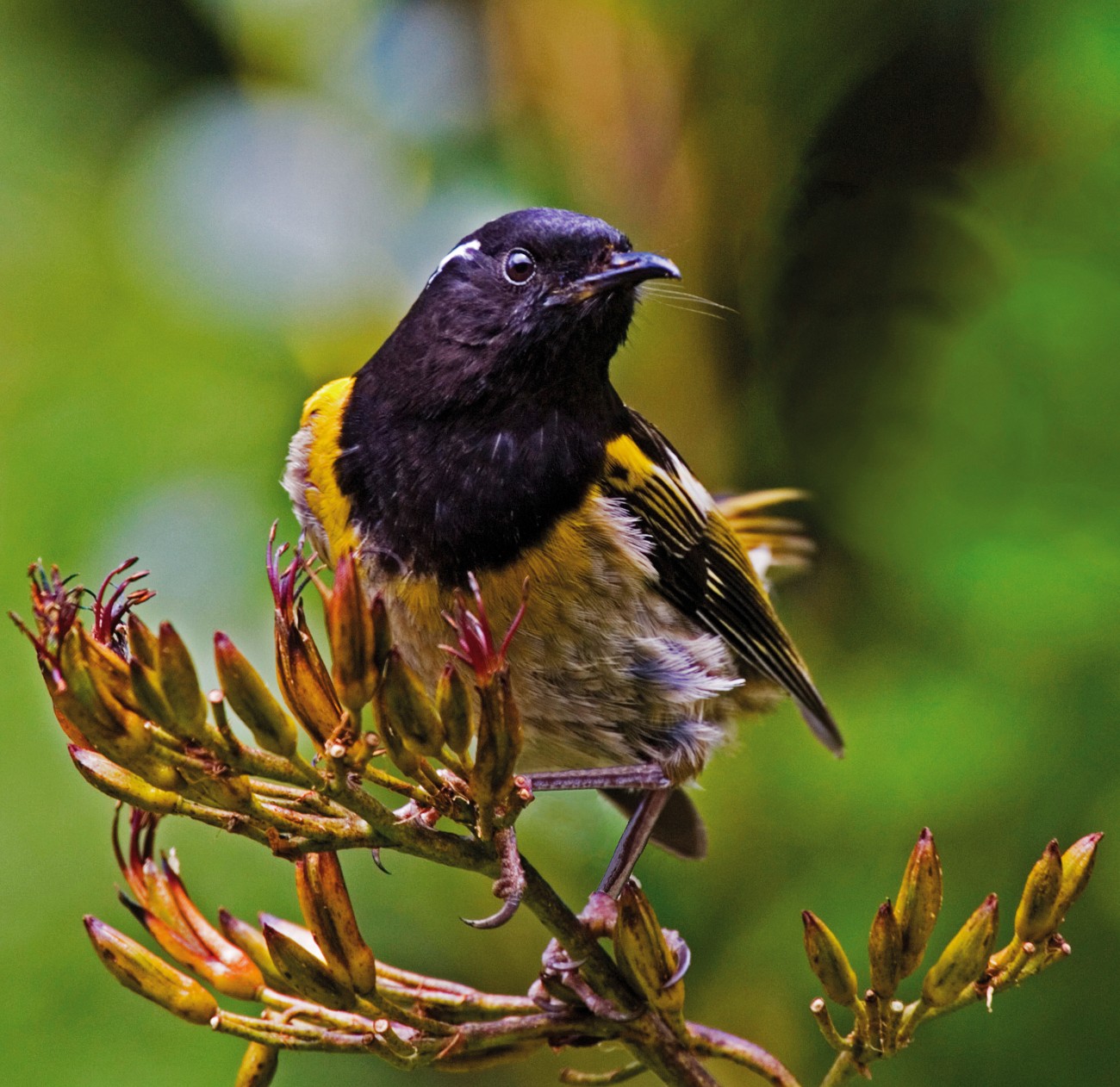 The highly endangered hihi has an appetite for sex to rival rabbits, but promiscuity and infidelity may just save the species.

Even while paired up, the female hihi, or stitchbird, will be mating with another male, and her partner may be copulating with another female. Consequently, about 60 per cent of a male hihi’s nestlings will not be his own progeny.

Zoological Society of London research fellow John Ewen has been studying the birds for 17 years and believes that there may be an advantage in this behaviour. With only a few thousand birds in existence, some hihi suffer from ‘inbreeding depression’—a situation common in small populations that often results in weaker offspring. Patricia Brekke, who studied this issue for her PhD, says that with extensive polygamy, the resulting population becomes far more genetically diverse because many more individuals can successfully breed and pass on their genes, and the most compatible sperm and egg matches are able to take place.