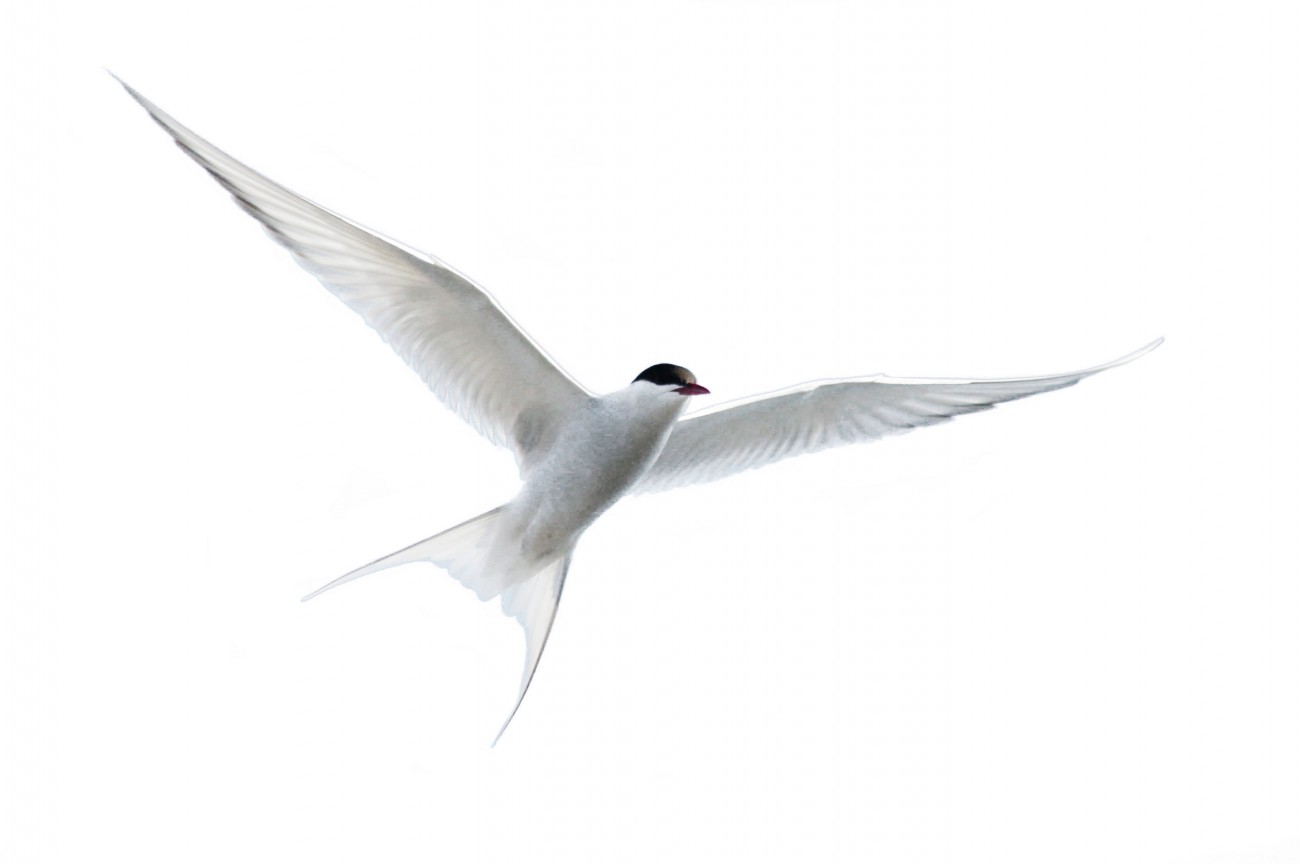 I didn’t hear about the tangi until the last day. Saana Murray, a kuia of the Far North, was to be buried that afternoon at Spirits Bay. There was little chance I would get there in time, but I wanted to pay my respects to a woman whose influence I had felt for 20 years. So I drove up to the end of the land.

I had met Saana only once. It was 1989, and New Zealand Geographic was less than a year old. Photographer Arno Gasteiger had produced a set of images of the Spirits Bay–Cape Reinga area. But who could write words that would catch the essence of that spiritually charged landscape, the leaping place of the departed?

Saana Murray was a poet, an elder of Ngati Kuri, the tribe that has mana whenua in that place, and a keeper of the long-burning fires of her people. I located her in South Auckland, where she was staying with one of her children, and showed her the photographs.

She agreed to write some text, but added, “I cannot write anything here. I will have to go to the land.”

She said it as if it she were stating the obvious: that words about the land required the presence of the land. That knowledge was inseparable from its context; part of a living matrix of encounters and relationships, past and present, natural and spiritual. The idea rattled my fact-based worldview, like I had caught a glimpse of another country. But this is the country Maori inhabit.

Saana cared deeply about Maori knowledge, and she asserted that the tangata whenua are its rightful and necessary custodians. She believed that the Treaty of Waitangi guaranteed the custodianship of Maori things by Maori people, and it pained her that that guarantee had not been honoured. Yet Saana never stopped believing in the Treaty.

Two years after we published the Spirits Bay story, Saana and five other iwi representatives lodged the Wai 262 “flora and fauna” claim with the Waitangi Tribunal. It was a claim, among other things, about Maori control of Maori intellectual property. When, after 20 years of research and deliberation, the tribunal delivered its report this year, Saana was the only one of the original claimants alive to receive it.

And now she, too, had gone.

It was dark when I arrived at Spirits Bay. As I had feared, the tangi was over. But the sounds of dance music, children’s laughter and the clink of bottles were coming from a small marquee. It was the after-tangi shout, when the workers and their families could relax after three days of preparing kai and doing what needs to be done for the funeral of a rangatira.

I was given a smoked fish and a Lion Red as one of the mokopuna-in-law told me about Saana’s passing. She had felt, at long last, that her work for the iwi was done. She had fought her battles, and could rest now. So when the latest bout of illness came, “she let herself go”.

I knew a little about her battles. When her own mother lay dying, she had asked Saana to promise that she would endeavour to “retrieve the land and ratify the Treaty”. Land and Treaty became the wellsprings of Saana’s energy and passion. For 40 years, she pleaded her people’s cause to politicians, ombudsmen, governors-general, talkshow hosts, judges, even the Secretary-General of the United Nations.

She joked that she would go down in history as “the Great Objector”. She objected to the Europeanisation of her people and to Pakeha trampling of the Treaty.

Most of all, she objected to “laws with claws like parasites” which had rendered her people “a landless race after only 150 years since the signing of the Treaty of Waitangi”.

One of her battles was over sand—specifically the dazzling white sands at the entrance to Parengarenga Harbour, the raw material of New Zealand glass manufacture. The dunes were Ngati Kuri land. A century of mining and dredging had left the dunes scarred, vegetation damaged and kai moana smothered. Saana fought to stop her people’s land being sucked away for Pakeha profit. She prevailed, and today the dunes lie unmolested, shining in the sun.

“She’s buried on the hill over there,” one of the whanau said. “You can go up if you like.”

I found the path that led to the tiny urupa: just four graves. It was a path Saana would have walked often, for her own son is buried there. Saana’s plot was mounded up with sand and covered with flowers, kete and keepsakes. Jammed into the middle of it was a young ti kouka, a cabbage tree. Its long leaves were rattling in the wind—a quiet anthem of the Far North.

The moon was up and the surf was glowing in its light. The scene was uncannily similar to the opening photograph of our story, in which a solitary white bird soars across an expanse of sea. I had entitled the story “A spirit’s flight”. Those words sat well in my mind as I bade farewell to another spirit, flying away home.