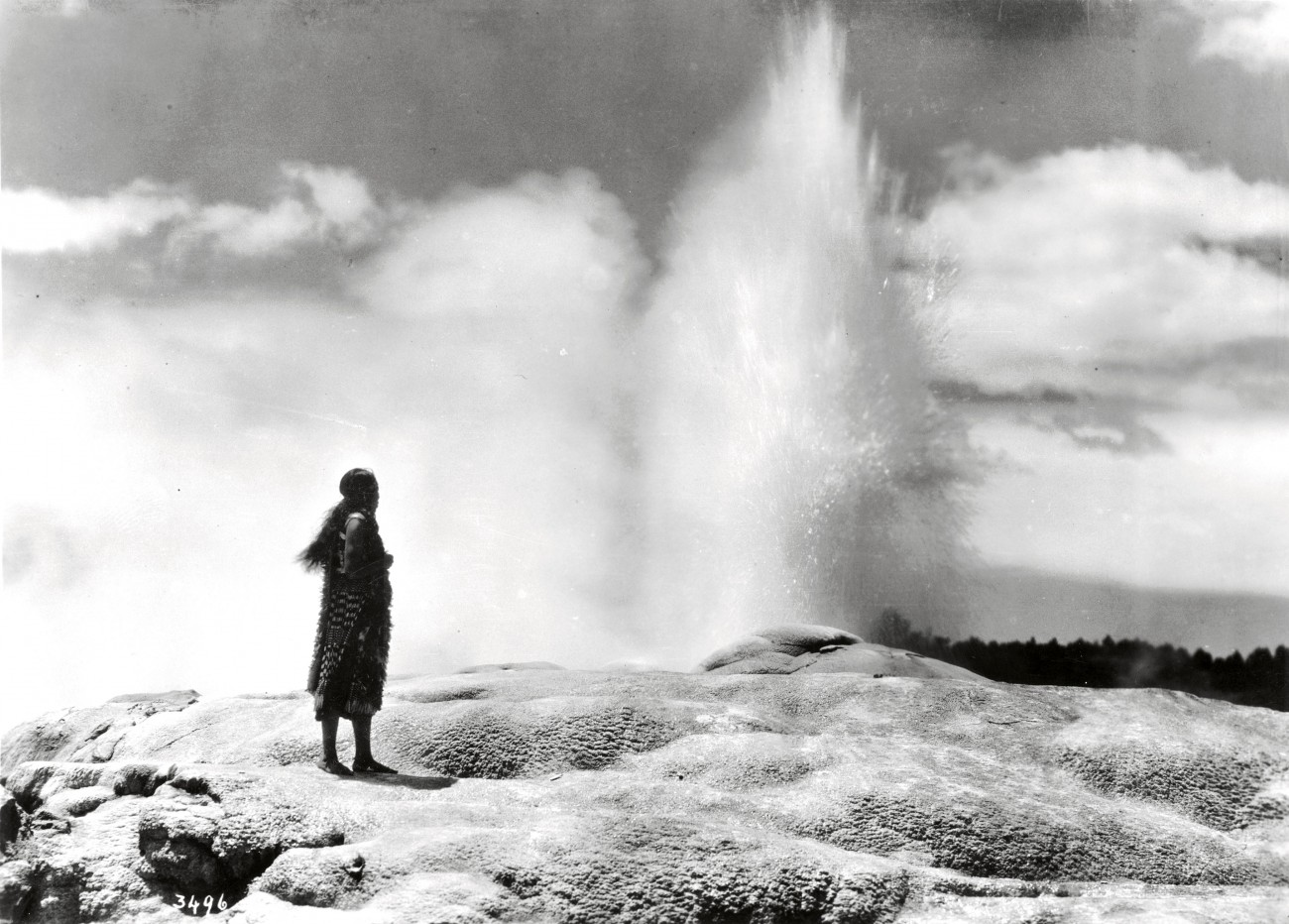 Water high in chlorine has started to appear in the dormant Waikite geyser at Whakarewarewa, Rotorua. It comes from deep inside the geothermal system, indi­cating that the water is on the move.

Waikite was once the pride of the region—Rotorua’s Fenton Street was orientated so that the geyser’s 20 m jets of water could be seen from the city centre, shooting out of the wide vent of broken sinter.

But from the 1950s, households began sinking bores into the earth to tap the plen­tiful hot water. The pressure dropped across the geothermal system and Waikite was the first to go dry, in 1969, because of its high elevation. The geothermal resource was more carefully managed from the 1980s, and bores within 1.5 km of the site were stopped to bring the geysers back to life.

GNS scientist Ed Mroczek says that, by the mid 1990s, many previously dry springs in areas such as Ohinemutu and Kuirau Park had come back with renewed geothermal water, but not Waikite.

“We’ve been following this particular geyser since the early 1990s and there has never ever been the deep chlorine water, always just condensed steam,” he says.

Geysers can be ephemeral exhibitions, and Waikite did have a previous dry spell between 1897 and 1932.

“It’s hard to discriminate between the human effect and natural changes, because these are dynamic systems,” says Mroczek. “So we were pretty excited seeing any chlo­ride water in there… We’ve destroyed so many geysers in New Zealand that it’s a big thing to get some of them back in Rotorua.”