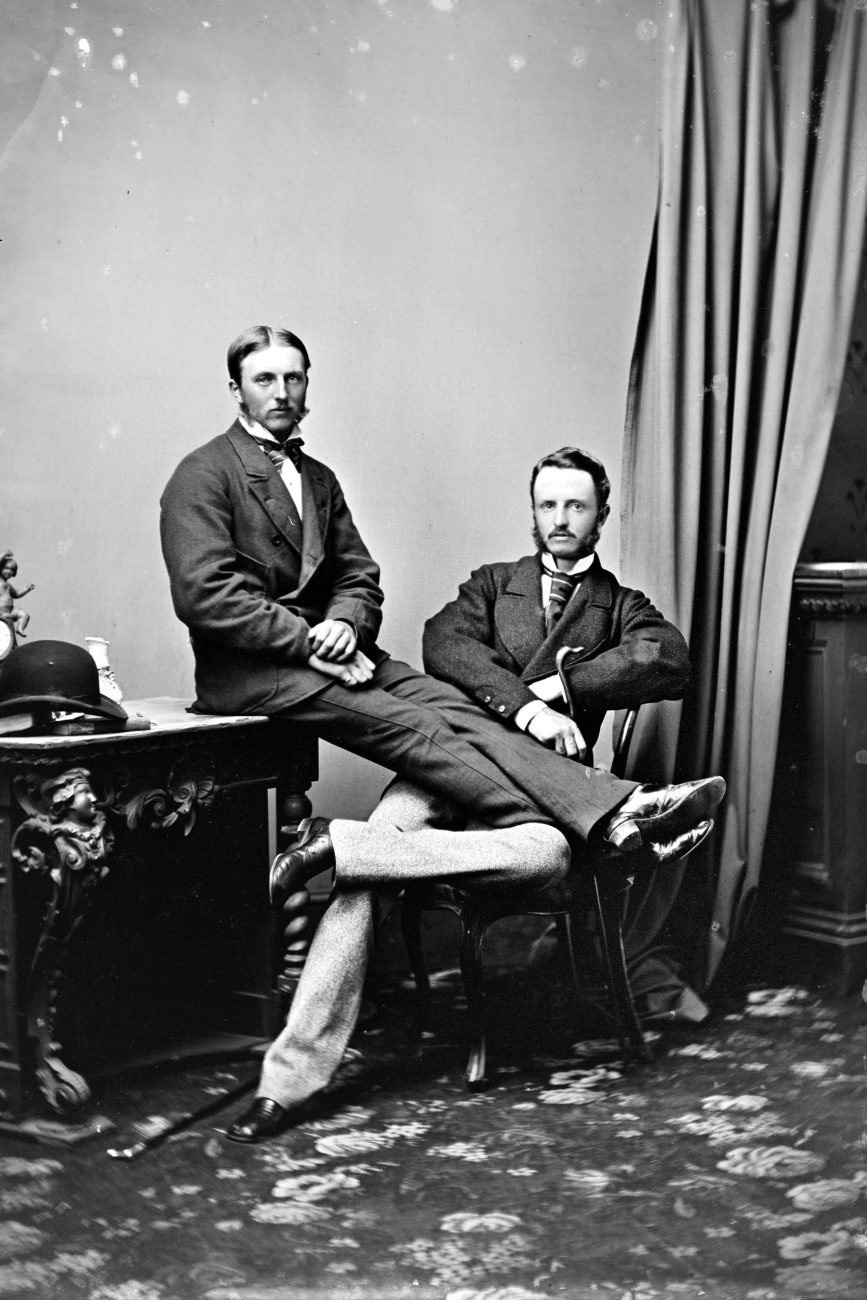 On page three of a Tuesday edition of Nelson’s Colonist newspaper, amid reports of the shipping to England of a “handsome, well-formed cheese” weighing 102 kilograms, and the novel use of a “sensible dog” to advertise theatre performances to miners, was an account of the season’s first football match. The game, between a Nelson College side and a team from the Nelson Football Club on Saturday, May 14, 1870, was played at the Observation Hill reserve in front of some 200 spectators.

Few who followed the ebb and flow of the action on that cloudy autumn afternoon could have guessed that out on the pitch, history was being written.

Looking the part in their tight-fitting shirts and blue caps, the 18-strong Collegians were favoured to win against the motley 18-man club team. A game between the two sides the previous year, which played out over three afternoons, had resulted in a narrow loss by the college team. This time, though, the youngsters came on with a rush, and for a time had the upper hand.

“Almost as soon as the ball is amongst the Town players, the College have followed up, when a kick sends it over their heads again, and then it is seen first in one place, and then in another, the whole field in hot pursuit,” reported the Colonist.

“Now some player runs with it, and a general scrimmage ensues; it is all shove, pull, rush and roll about in a confused mass till ‘down’ is cried, and away the ball goes again…”

As the match wore on, the college lads began to tire and their stronger adversaries found their form, a sudden rush to touch by two of them, followed by a goal kick, eventually deciding the matter. The final score: 2-0 to the club team.

That was not the end of proceedings, however, and with several onlookers anxious to take to the field, a new game was started, and continued until all had had enough of football for one afternoon.

Perhaps it was the exuberant physicality and near mayhem induced by the new rules that so appealed to the settler temperament. The Nelson Football Club usually played a mix of association (‘soccer’) and Melbourne (Australian) rules football, but this was something else entirely. The game’s organiser, Charles Monro, had been given his first taste of football according to Rugby School’s rules while studying at Christ’s College, in England. On his return, he persuaded his club to take up the new game, the aim of which was to get the ball over the opponents’ line and earn the chance to ‘try’ a kick at goal. Nelson College’s headmaster, himself a graduate of Rugby School, also agreed to give the game a shot.

After the success of that first outing, ‘rugby’ soon spread through the provinces, in the process becoming more civilised—points were awarded for tries as well as kicks, a set game length and team size were agreed, referees got whistles, uniforms became the norm, and kicking opposing players was discouraged. By the time the New Zealand Rugby Football Union was formed in 1892, the code boasted more than 5000 players.

As for Charles Monro—he played croquet, relaxed with billiards and snooker, and in 1871 took part in the country’s first game of polo. But he seems to have had no enduring attachment to the game that, as a sporting nation, now defines us.