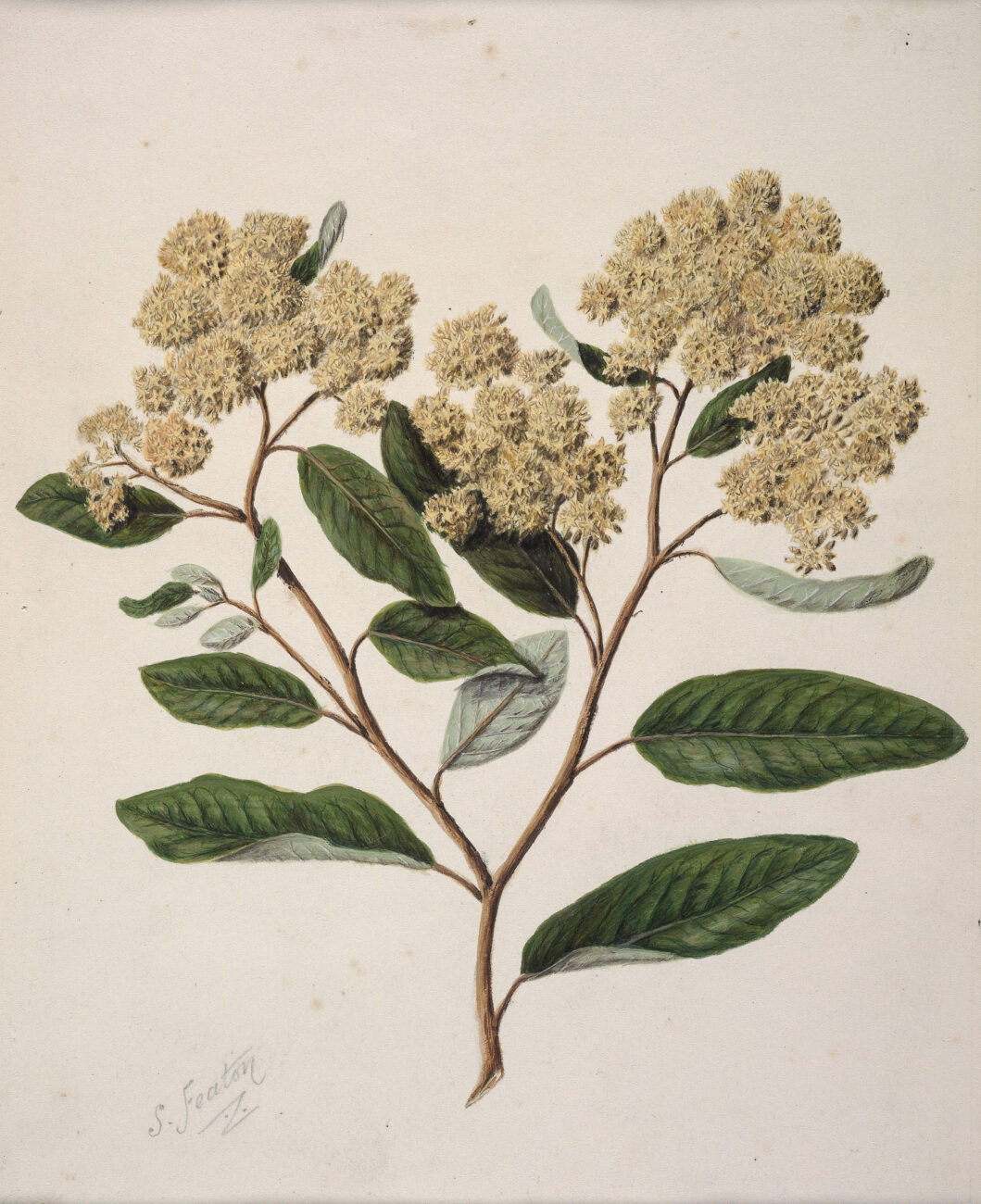 Kūmarahou is a shrub that bursts into yellow blossoms in September, and plays an important medicinal role in rongoā Māori. Unfortunately, the plant’s scientific name, Pomaderris kumeraho, contains a crude insult in te reo Māori: “kumeraho” translates as “wanker”.

Botanist Allan Cunningham named the species in the late 1830s based on the field notes of his brother Richard Cunningham, who asked locals what they called the plant, and wrote down the name as he heard it—noting that Māori used its springtime flowering as a signal for planting “their Koomeras or sweet potatoes”. But the way he spelled it references other words in Māori: kume, meaning to pull or slide, and raho, meaning human genitalia.

Te Ahu Rei from Ngāti Tama pointed this out to Department of Conservation botanist Shannel Courtney, and with Unitec botanist Peter de Lange, Courtney put in a proposal to the governing body for plant taxonomy to change the name to Pomaderris kumarahou—the name they believe the Cunninghams intended.

Rude words aren’t unusual in botanical names. The word orchid derives from the Greek word for testicles, and plenty of plants are named for their phallus-like forms. One member of the pea family was named Clitoria ternatea after the suggestive shape of its flowers, while “coprosma” means “smells like poo”. Hūpiro, or Coprosma foetidissima, apparently had such a stench that the botanists who named it mentioned its smell twice, in both the genus and species name.

A committee will vote on the kūmarahou name proposal in 2023, when the next International Botanical Congress meets in Rio de Janeiro.

“What we’re trying to do is rectify an unfortunate misinterpretation or misspelling,” says de Lange, “rather than saying this is an offensive term.

“In the annals of New Zealand botany it is unique—a case of a Ngāti Tama elder coming to us with a problem that they kind of thought was funny, but that they really would like fixed—and us going through the appropriate channels to try to fix it.”