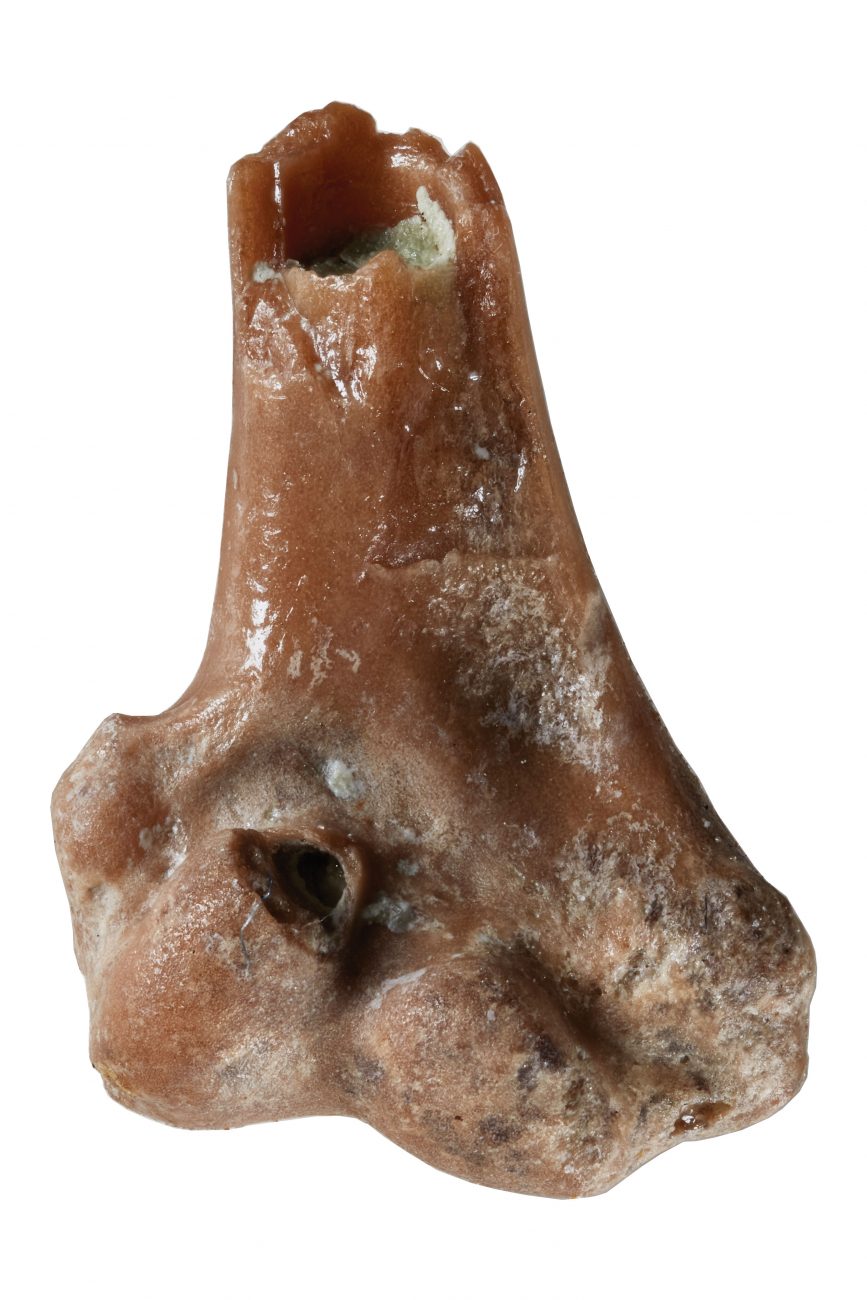 Among the fossil finds is a wingbone so strange it has sat on a shelf, eluding scientific description, since 2008. “We’ve been puzzling over it, trying to work out what on earth it could be,” says Paul Scofield, a palaeontologist at Canterbury Museum who has been part of a team uncovering the fossil treasures at St Bathans for more than 20 years. The team had hoped to find more matching bones to assemble the skeletal jigsaw, but with more than a decade passing since the discovery, it was time to “give it a name and come up with a hypothesis”, says Scofield. Because of its classification-defying features, they have created a new family for this mysterious bird, calling it Zealandornis relictus.

The wingbone displays some similarities to those of mousebirds, a type of sparrow-sized bird with a stubby, finch-like beak and a long thin tail. There are just six living mousebird species, all in Africa, but the fossil record shows that mousebirds were once common across Europe and North America. If this bone does belong to a mousebird, it would be the first Australasian example.

But there’s another tantalising option. “There’s a possibility … it is the wingbone of a flying kiwi,” says Scofield. “But the problem is, we simply don’t know what the wingbone of flying kiwi would look like.” Without more bones as evidence, scientists can’t say—and the fragmented nature of fossils at St Bathans means that the record may remain incomplete.

Equally, this wingbone could be from a bird with no present-day counterpart, says Scofield. “This animal could well be from a missing lineage, a failed experiment in evolution that didn’t lead to a modern species.”

The other new species are more familiar: Manuherikia primadividua is a duck. It’s closely related to another fossil duck from the palaeolake, M. lacustrina. But the two ducks were found in different layers, meaning one is older than the other, which is allowing scientists to put other fossil finds into a rough timeline for the first time.

“You might think, ‘Oh, it’s just another dead duck,’” says Scofield, “but it’s an important step in building up a picture of how the animals and plants living on this ancient lake changed over time.”

The third new bird, Aegotheles zealandivetus, is part of the owlet-nightjar family, a type of small owl-like bird with big eyes and a wide mouth—although this species was a “big, stout-legged thing” quite different from living examples in Australia and New Guinea. It’s the oldest owlet-nightjar fossil uncovered.

The finds are the latest remarkable species uncovered from a site that has yielded a giant parrot dubbed Squawkzilla, a tiny kiwi one-third the size of today’s kiwi, and crocodiles that may have spent more time on land than in water. There’s more to come, according to Scofield: “Every trip, we’re still finding new species.”