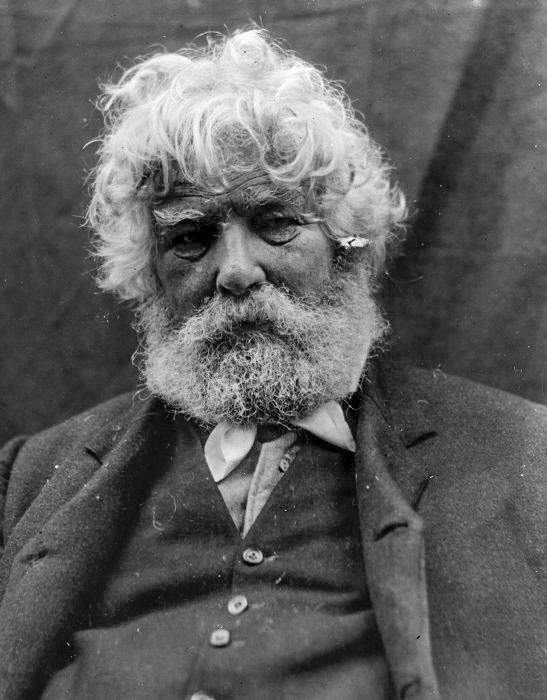 When a paper was read to members of the Wellington Philosophical Society on August 8, 1874, it was the opening shot in what would arguably become New Zealand’s most notorious scientific controversy.

The paper, ‘On the Identity of the Moa-hunters with the present Maori Race’, seemed innocent enough. It was by a working-class Scot named Alexander McKay, and it contained a report on a seven-week excavation undertaken in late 1872 at Moa-bone Point Cave (Te Ana o Hineraki), a few kilometres south of Christchurch.

McKay and another man had been hired to undertake the work by Julius von Haast, director of the Canterbury Museum. Haast was keen to find local evidence for the theory of Palaeolithic and Neolithic stages of human evolution. He believed New Zealand had been inhabited before Māori by a race of people he called “autochthones”, and that Māori and moa had never met.

McKay drew no conclusions on who had exterminated the moa, but the Scot did note the discovery of polished stone tools at the site, along with rougher ones of chipped flint.

This was seized upon by Haast’s detractors as damaging his autochthone theory, which largely rested on a relative absence of Neolithic implements among moa remains.

On learning of McKay’s paper, Haast rushed out one of his own on the excavations. In a postscript he dismissed McKay as a mere labourer who three years earlier had been working in a flax mill, and whose “three or four pages” of notes on the excavation Haast had torn up as worthless. Haast read his own paper to a special meeting of the Philosophical Institute of Canterbury and it was serialised in several newspapers. The postscript prompted a letter from McKay to the New Zealand Times, in which he claimed to have been vilified “on account of my having presumed to write a paper on a subject which Dr Haast seems to consider peculiarly his own”. McKay added that if he had not spoken out, Haast would likely have remained silent, “as the facts collected conflicted so strongly with his pet theories respecting moas and moahunters”. 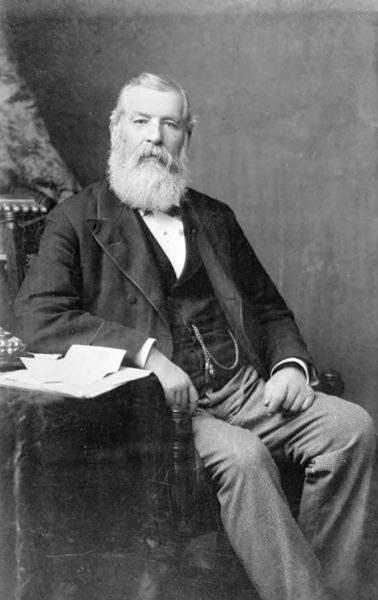 Things went downhill from there. Walter Mantell put a motion that an inquest be held for a body discovered at the cave “under suspicious circumstances” during the excavations and secretively taken by Haast to Canterbury Museum. Mantell quipped that there, the body had been “made into a prehistoric skeleton” in order to help “explain the early history of the colony”. Someone sent a copy of Mantell’s motion to the London-based science journal Nature, which duly reported that “a supposed prehistoric man may perhaps become the subject of a judicial enquiry”.

Fuelling the invective and bluster was Haast’s belief that McKay, his employee, had been unethical in producing a report before he had done so. The Otago Guardian agreed, calling it “a mischievous precedent”. Joseph Hooker, the president of England’s prestigious Royal Society, was called on to adjudicate, and he determined that McKay’s paper should not be blocked. But, not wishing to further fracture the bonds between the various New Zealand scientific institutes, he also found fault with McKay, who, he said, should have informed Haast of his intention to publish. The controversy, which had embroiled some of the country’s leading scientists and institutions, eventually died down. But it left unanswered a fundamental question: who exactly were the new settlers “replacing”?